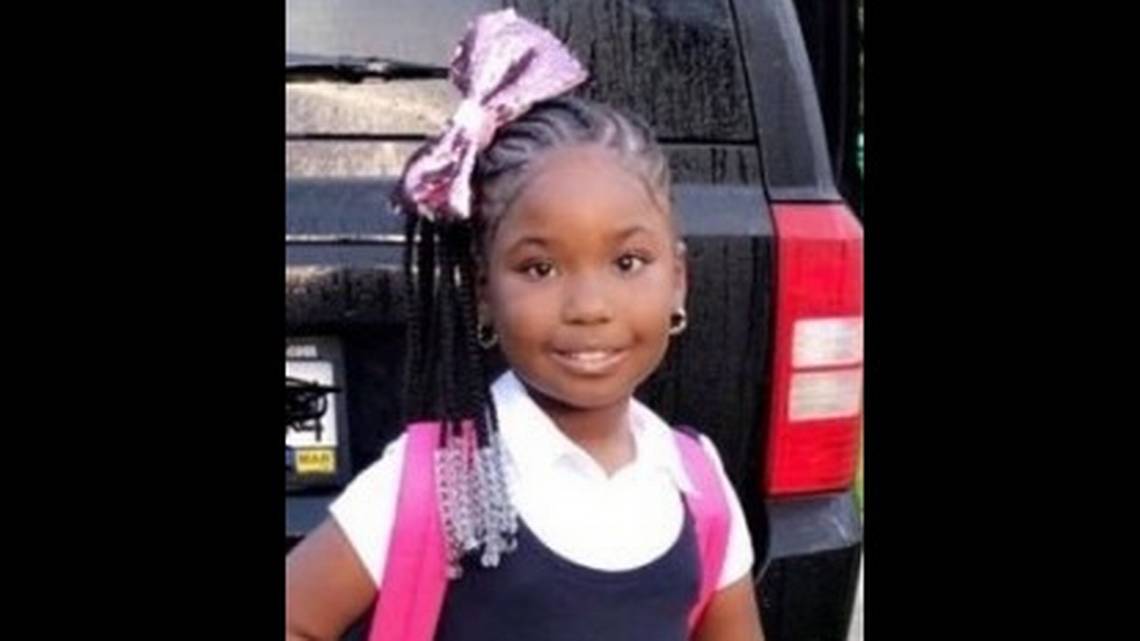 More than two years after her 6-year-old daughter died in a tragic accident involving a balloon, a Bluffton, South Carolina mother filed a lawsuit against a balloon company she blames for her daughter’s death.

On December 26, 2018, 6-year-old Armani was playing with a 3-or 4-foot candy-cane-shaped helium-filled mylar balloon while at her grandmother’s house in Bluffton, according to the lawsuit.

Armani “was in proximity to such balloon, when the gaseous contents escaped and/or the balloon covered the child’s nose and mouth asphyxiating the child,” the lawsuit said.


According to media reports, the child’s mother and grandmother were home at the time of the incident.

When first responders arrived on scene, they found Armani unresponsive in the dining room, WSAV previously reported. She was pronounced dead after 30 minutes of CPR.

According to her obituary, Armani “Ari” was a first grader at Red Cedar Elementary School in Bluffton, South Carolina. Born on Hilton Head Island in May 2012, Ari “touched many lives with her presence.”

“She taught us all how to love and forgive,” her obituary said. “Ari was big on everyone being happy and loving each other. She loved all of teachers and friends and talked about them daily, they loved her as well. To know Ari was to love and appreciate everything about her sweet soul.”

The lawsuit claims that the balloon was an “asphyxiation hazard” by design and didn’t comply with safety design practices including:

Webb is suing Anagram for negligence, strict liability and breach of implied warranty.

Breathing in helium can be incredibly dangerous and sometimes deadly.

“Each breath of helium you take sucks more oxygen out of your system. After inhaling helium, the body’s oxygen level can plummet to a hazardous level in a matter of seconds,” Slate reported.

An 8-year-old girl in Portland Oregon died in a similar incident with a giant mylar balloon in 2016, CNN reported.