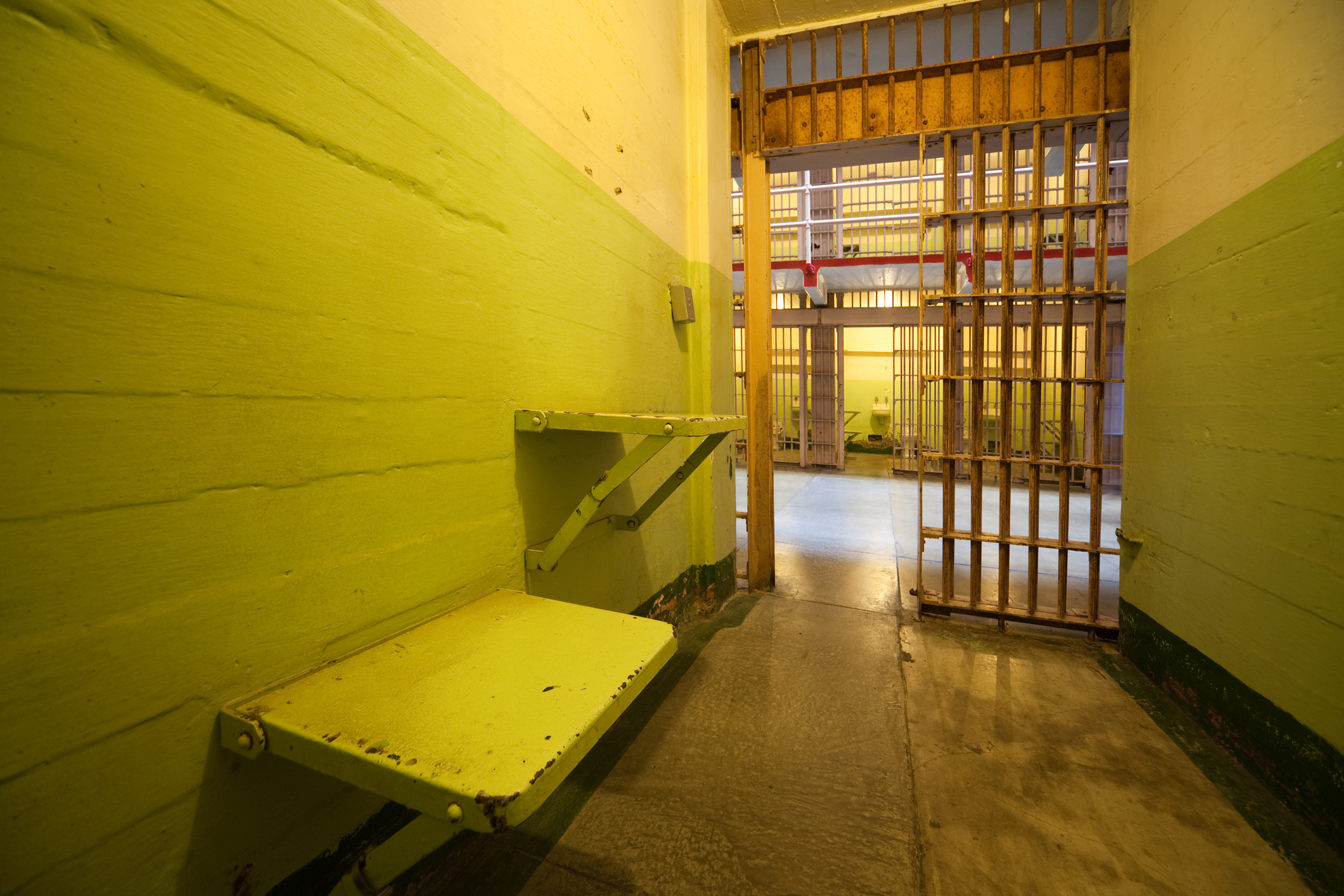 This news outlet reported exclusively on the SLED investigation into Hoover last March – and broke the news of his arrest this week in connection with charges stemming from that inquiry.

To recap: Hoover is facing two counts of breach of trust (greater than $2000 but less than $10,000), two counts of forgery and one count of obtaining property under false pretenses in connection with the SLED probe.

According to probable cause affidavits accompanying the warrants for his arrest, between May 1, 2019 and March 10, 2020 Hoover forged the name of his then-client – former deputy U.S. Secret Service director A.T. “Tommy” Smith – on a contract of employment.

Hoover is also accused of failing to pay campaign vendors $3,286.36 for services they provided to Smith’s campaign for sheriff of Greenville county – and of bilking WYFF TV-4 (NBC – Greenville/ Spartanburg) out of $2,975 by misrepresenting himself as an employee of another political consulting shop.


“Tyler Hoover didn’t just steal money from the victims, he stole opportunity,” Smith told this news outlet on Tuesday. “I’m equally convinced that he provided campaign information to our opponents.”

To his credit, Smith took accountability for his decision to hire Hoover Strategies to run his 2020 campaign.

“I take responsibility and apologize to anyone that Hoover affected in a negative way while working on my campaign, as I heard numerous complaints after the election,” he told us.

Another affidavit on a forgery charge accused Hoover of forging a check from the campaign account of former State House candidate Brandi Holcombe.

Regular readers will recall Holcombe (above) announced her intention to run for S.C. House District 21 (.pdf) when it appeared as though the incumbent representative – Bobby Cox – was in line to become director of the newly created S.C. Department of Veterans Affairs (SCDVA).

Due to an embarrassing oversight by the administration of governor Henry McMaster, however, Cox was determined to be ineligible for the appointment – prompting him to seek another term in the S.C. House.

Reached for comment, Holcombe told us the charges against Hoover “spoke for themselves.” She did reiterate she was still interested in entering public service “at some point in the future,” adding that she believed her perspective as a young, single mother (with a disabled child) was “needed now more than ever in Columbia.”


Indeed, Holcombe was among the more promising potential nominees during the run-up to last year’s “might-have-been” election for Cox’s seat.

Several individuals allegedly defrauded by Hoover did not wind up in the criminal indictments against him, however at least two of them told this news outlet they are continuing to consider civil remedies.

One of them is a prominent Palmetto political consultant who declined to be named for this story. According to this consultant, his firm was stiffed by Hoover in the amount of $5,000 for political mailings.

Another is Upstate grassroots activist Jennifer Patterson. As we reported last spring, Patterson accused Hoover of failing to pay her more than $10,000 she was owed – and of attempting to blackball her within the Palmetto political consulting world when she complained about how she was treated.

“I’m glad Tyler Hoover was caught,” Patterson (above) told us this week. “I feel like he has ruined my reputation as far as working on any political campaigns. I hope justice prevails for all of the victims involved, including myself.”

Sources familiar with the situation told us Hoover used his ill-gotten funds to feed an alleged gambling addiction. If true, we certainly hope he gets the help he needs.

Hoover was released Monday on a $500 personal recognizance bond. The charges against him will be prosecuted by the office of S.C. thirteenth circuit solicitor Walt Wilkins.

As we noted in our previous coverage, Hoover is considered innocent until proven guilty by our criminal justice system – or until such time as he may wish to enter an allocution in connection with a plea agreement related to any of the charges filed against him.

Hoover is scheduled to appear in a Greenville county courtroom on April 20, 2021 to answer to the charges.