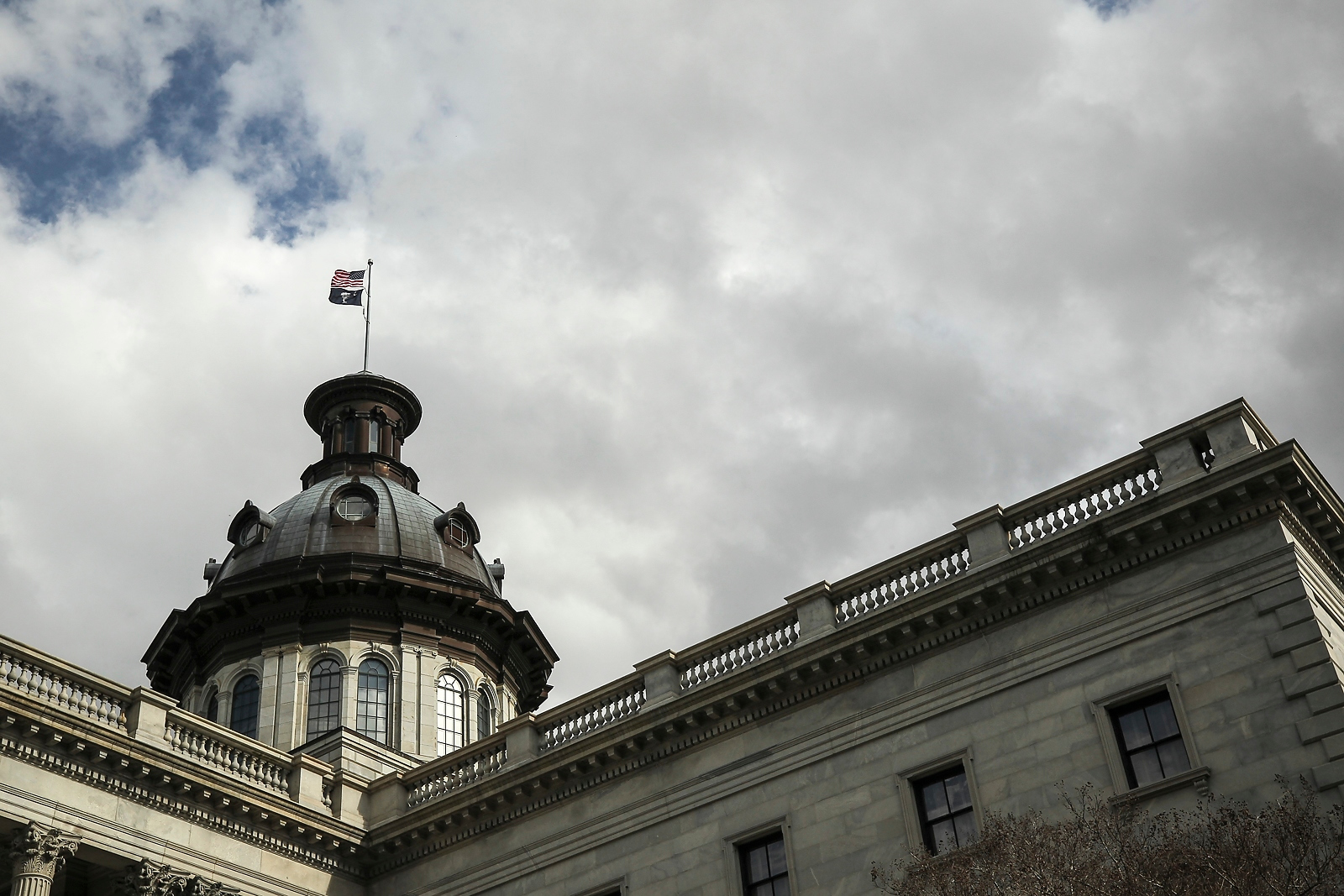 Don’t just stand there let’s get to it, strike a pose there’s nothing to it …” Such was the advice of pop icon Madonna in her 1990 single “Vogue,” which skyrocketed to No. 1 in thirty countries upon its release thirty years ago.

Taking the Material Girl up on her advice? Heather Smith, a lobbyist in the Columbia, S.C. office of The Southern Group – a regional government affairs firm with offices in Alabama, Florida, Georgia and South Carolina.

Over the weekend, Smith posted a pair of photos from a recent shoot in downtown Columbia, S.C.

“Like a Vogue cover,” one of Smith’s friends noted.

Suber describes photography as his “side hustle” on his Facebook page.

“I spent the day with Shell Suber and I can’t wait to see what other photos he captured,” Smith wrote on her Facebook page. “He truly is a talented photographer, especially when he can make this girl look good!”

According to Smith, Vogue (the magazine) had a profound impact on her as a girl.

“I remember being a little girl running to the magazine store on Main Street with my daddy Sunday after church using the money I made selling blow pops at school to buy my Vogue magazines,” she wrote on Facebook. “I would spend hours after trying to recreate the outfits that were in the magazine from what I had in my closet.”

Based in New York City, Vogue was founded in 1892 by American businessman Arthur Baldwin Turnure. Currently owned by Condé Nast, it had a total circulation of 1.24 million as of four years ago.