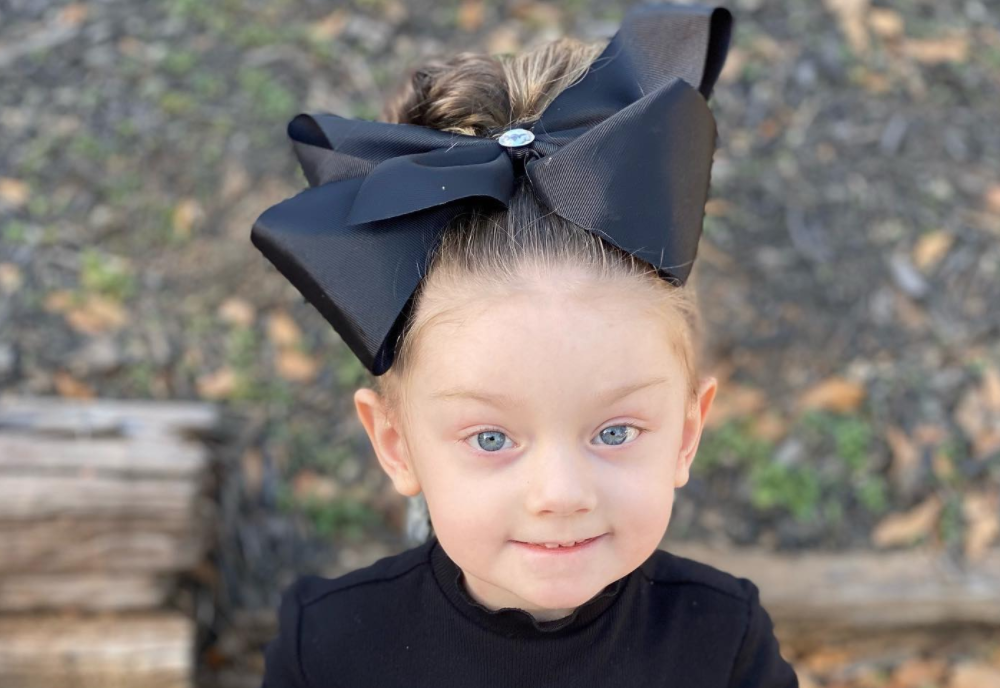 While there has been little movement in the criminal case against the accused killers of 3-year-old Victoria Rose Smith, the biological family posted a disturbing update Monday.

Family spokesperson Michelle Urps said that the Facebook page of Victoria’s biological mother Casie Phares was hacked and the hackers created a fraudulent GoFundMe page in her name.

The GoFundMe page “Justice for Victoria!” was created Monday morning.


Urps said she reported the fraudulent GoFundMe page soon after it was created. By Monday night, the page was deleted.

Several people on the Justice For Victoria Rose Smith page said they had recently received Facebook messages from Phares asking for money, which also appears to be a part of the fraud.

Urps urged those who have been recently contacted by Phares on Facebook to report the scam to Facebook and to the admins of the Justice for Victoria Rose Smith Facebook page.

Victoria Rose Smith’s biological family have been publicly advocating South Carolina Department of Social Services (SCDSS) reform in the aftermath of her murder.

Less than a year after she was placed by SCDSS, Victoria Rose Smith’s foster parents Ariel Shnise Robinson and Jerry Austin Robinson were charged in her murder.

The Robinsons were actually charged on the day the adoption was supposed to be finalized on Jan. 19.

On Feb. 12, a judge denied Ariel Robinson’s bond in a virtual court hearing.

At the hearing, the prosecutor presented disturbing details in the investigation, including:

A spokesperson at the 13th Solicitor’s Office told FITSNews Monday that Jerry Robinson’s attorney has not requested a bond hearing in the case.

It could be weeks or months before either of them is in court again, depending on when the defense attorneys request hearings.

Christy Sustakovitch of the 13th Solicitor’s Office is prosecuting the case.

More than 41,000 people have signed a petition asking state lawmakers to reform SCDSS — a scandal scarred agency whose failures are now in the national spotlight.

Victoria’s biological mother Casie Phares said she was never abusive to her children, but bullied by SCDSS into giving her children up.

Phares said she was first flagged by SCDSS when she tested positive for marijuana while pregnant with Victoria. After Victoria tested positive as a newborn, Victoria’s aunt said “things just kind of spiraled from there.”

The two boys ran to the neighbors while their mom was asleep, Victoria’s biological aunt Michelle Urps said. The neighbors contacted police and that was the “final straw” for SCDSS.

This is significant because the Robinsons — the family SCDSS chose for Victoria and her brothers — were financially struggling and on the verge of losing their Simpsonville home when they were in the process of adoption.

Recently, Ariel Robinson’s friend told FITSNews that the Robinsons started an online fundraiser for their adoption.

“I wonder if DSS isn’t doing thorough financial checks before allowing adoptions to happen,” Robinson’s friend previously told FITSNews. “There are just so many questions regarding the system and if people are being checked thoroughly before being able to foster/adopt.”

The murder of Victoria Rose Smith has caught a lot of national attention in the last few weeks — partially due to the fact Ariel Robinson won Worst Cooks in America on the Food Network.

As the case has gained more and more publicity, social media sites have shut down Ariel Robinson’s accounts — which were filled with photos of Victoria.

Nancy Grace recently covered the tragedy on her podcast.