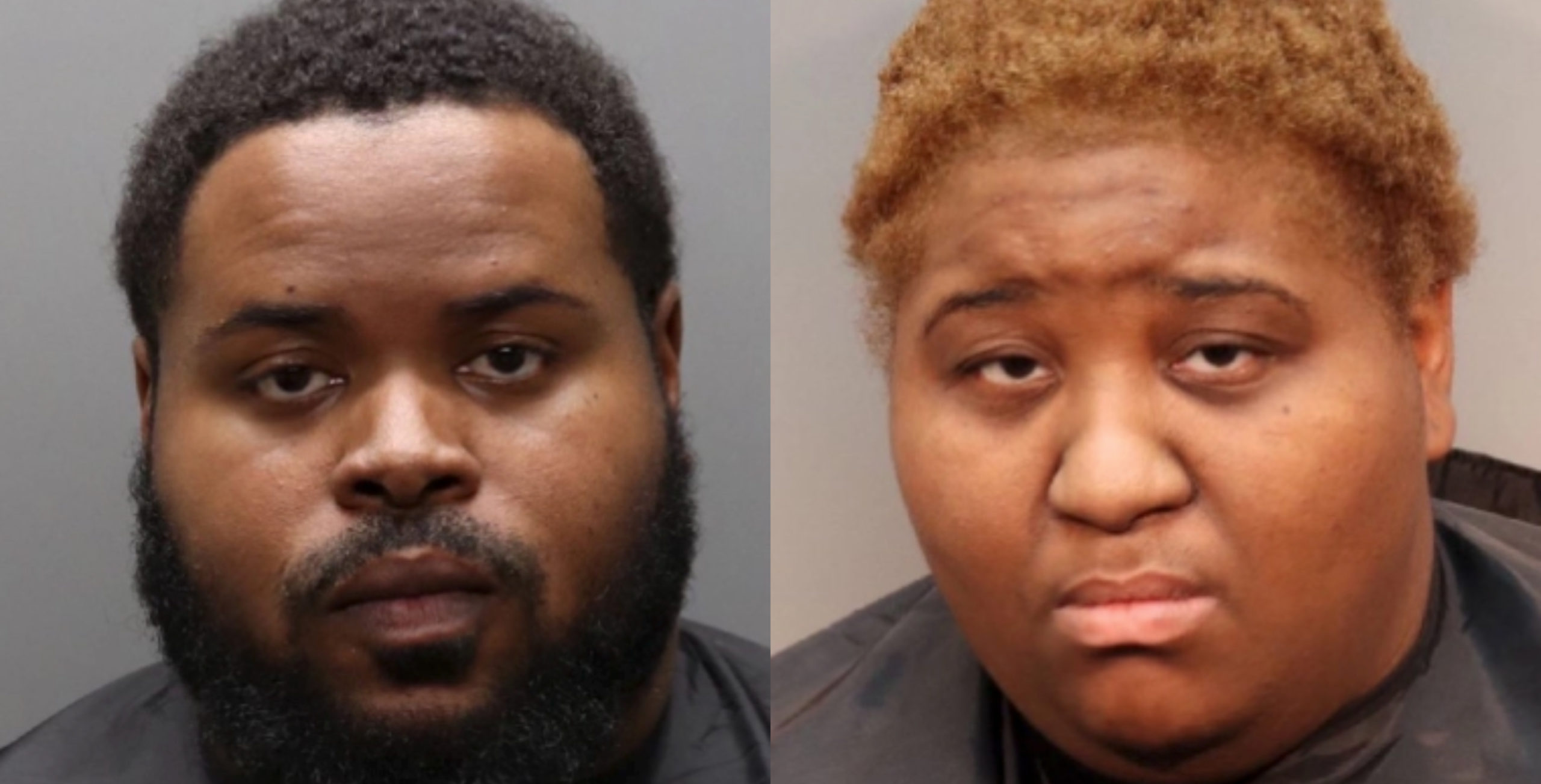 A Greenville County, South Carolina couple has been charged in the Jan. 14 death of a 3-year-old girl.

Jerry Austin Robinson, 34, and Ariel Robinson, 29, were both charged with homicide by child abuse, according to a release from the South Carolina State Law Enforcement Division (SLED).

Per South Carolina law, SLED must investigate all child fatalities.

Ariel and Jerry Robinson are accused of “inflicting a serious of blunt force injuries” to the 3-year-old victim that resulted in her death, according to arrest warrants in the case.

The couple was responsible for the care and welfare of the child at the time of the incident, arrest warrants said.


The child abuse occurred in Simpsonville, South Carolina, according to the arrest warrant.

Both defendants were booked at the Greenville County Detention Center.

Trump Pardons Contractor At Heart of SCDOT I-26 Scandal

SC Inmate Who Tried To Hire Hitman To Kill Informant, Prosecutor Gets Sentenced