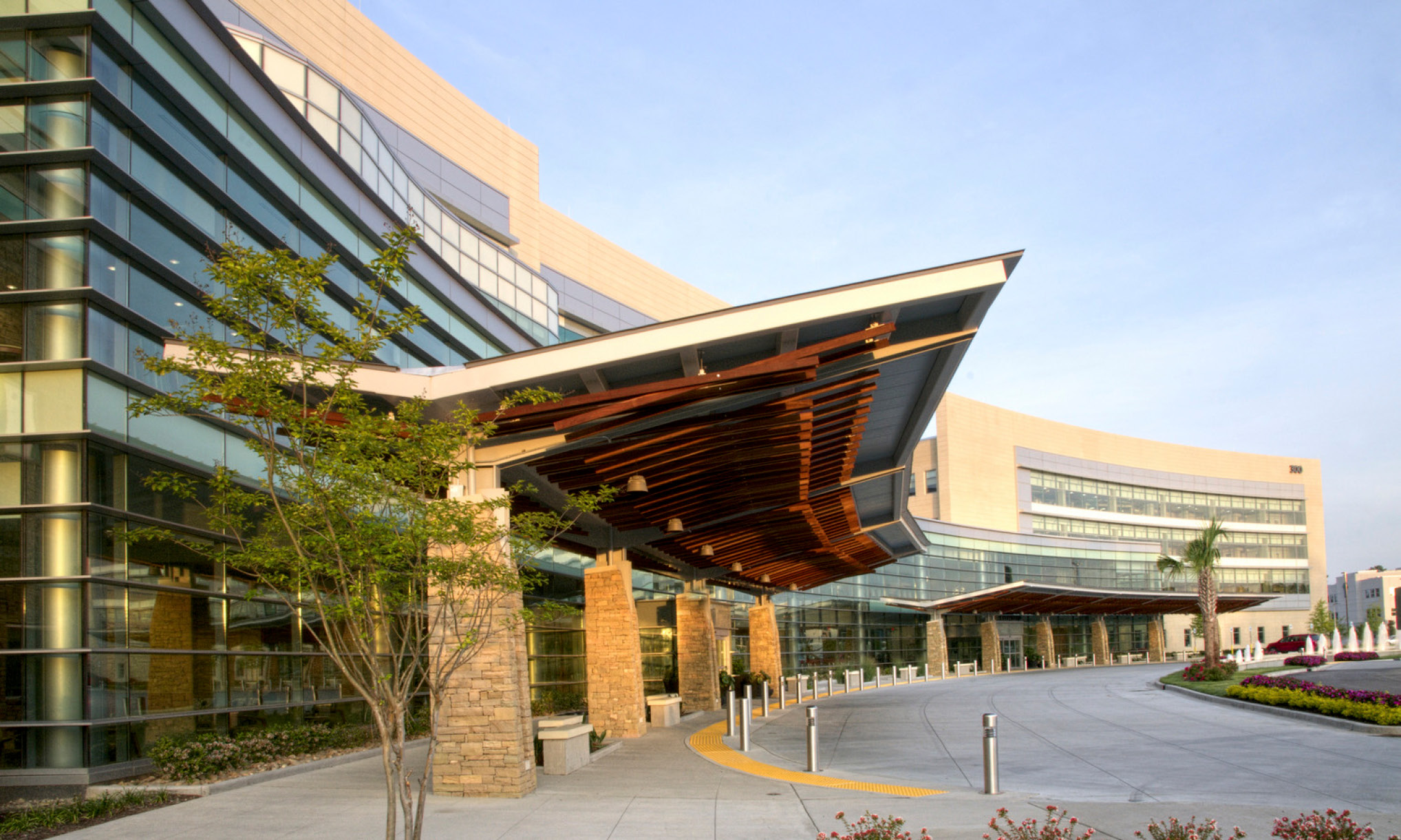 Hospitals across the state of South Carolina were forced to cancel appointments for Covid-19 vaccinations on Tuesday – another painful reminder of the extent to which the Palmetto State lags behind the rest of the nation when it comes to getting shots into people’s arms.

We reported just yesterday that South Carolina continued to rank No. 50 nationally in the number of doses distributed per 100,000 citizens.

That remained the case today … with the Palmetto State receiving only 13,835 doses for every 100,000 of its citizens. In terms of getting the vaccine out, South Carolina is faring slightly better – ranking No. 42 nationally with 11,376 doses administered per 100,000 citizens.

Obviously, the state’s network of hospitals appears to be doing a good job getting a high percentage of vaccine doses into arms quickly … the problem is the supply.

On Tuesday, Prisma Health – the largest health care provider in the state – cancelled walk-in vaccinations through the end of the week due to the fact that it was shortchanged on vaccines in the Upstate and uncertain as to the status of vaccine supply in the Midlands.


“I think they overestimated what they’d be able to do given the current federal allocations,” one health care expert told us.

In the Lowcountry, Roper St. Francis has paused the scheduling of Covid-19 vaccine appointments per a report from The (Charleston, S.C.) Post and Courier. Meanwhile, the Medical University of South Carolina (MUSC) was forced to cancel existing appointments and apologize to its patients.

The latest delays come as only 36 percent of South Carolinians eligible to receive the vaccine had received their first shot. According to the latest data from the S.C. Department of Health and Environmental Control (SCDHEC), approximately 470,000 out of the 1.3 million citizens eligible to be vaccinated had gotten at least one shot.

The delays also come less than three weeks after state leaders insisted that early shortages in vaccine doses were “temporary.”

Compounding the existing supply strain? Efforts to vaccinate an estimated 71,000 teachers in the Palmetto State’s worst-in-the-nation, government-run school system. On Tuesday, a pair of state lawmakers – Democrat Russell Ott and Republican Neal Collins – announced that they were introducing a resolution prioritizing teacher vaccinations over doses earmarked for older citizens.

“Our children need to be in the classroom,” Ott said in a statement. “With a vaccine now available, teachers, who have sacrificed and worked extremely hard to continue instruction throughout this pandemic, need to be at the front of the line.”

Does this policy change make sense, though? After all, numerous studies have shown that classrooms are not spreading the virus.

Just last month, a new study (.pdf) was published by Duke University related to the “incidence and secondary transmission of (Covid-19) infections in school.” The study found the occurrence of such transmissions was “extremely limited.”

“They are seeing a lot of community acquired infections, but only a very small number of secondary in school infections,” Brown University economist Emily Oster noted in assessing the data. “Notably, none of these are child to adult.”

Also, the virus is currently on the wane …

The vaccination debacle is yet another headache for South Carolina governor Henry McMaster – who has been criticized from the left and the right for his administration’s mishandling of the rollout. McMaster has sought to shift blame for delays on hospitals (who until recently were dealing with a record spike in Covid-19-related hospitalizations).

Based on the data we are seeing, though, McMaster’s criticism is unfounded. The problem does not appear to lie with those administering the vaccine – but rather the pervasive lack of supply.

Hopefully that issue will be resolved soon, but as of this writing the outlook is not promising …