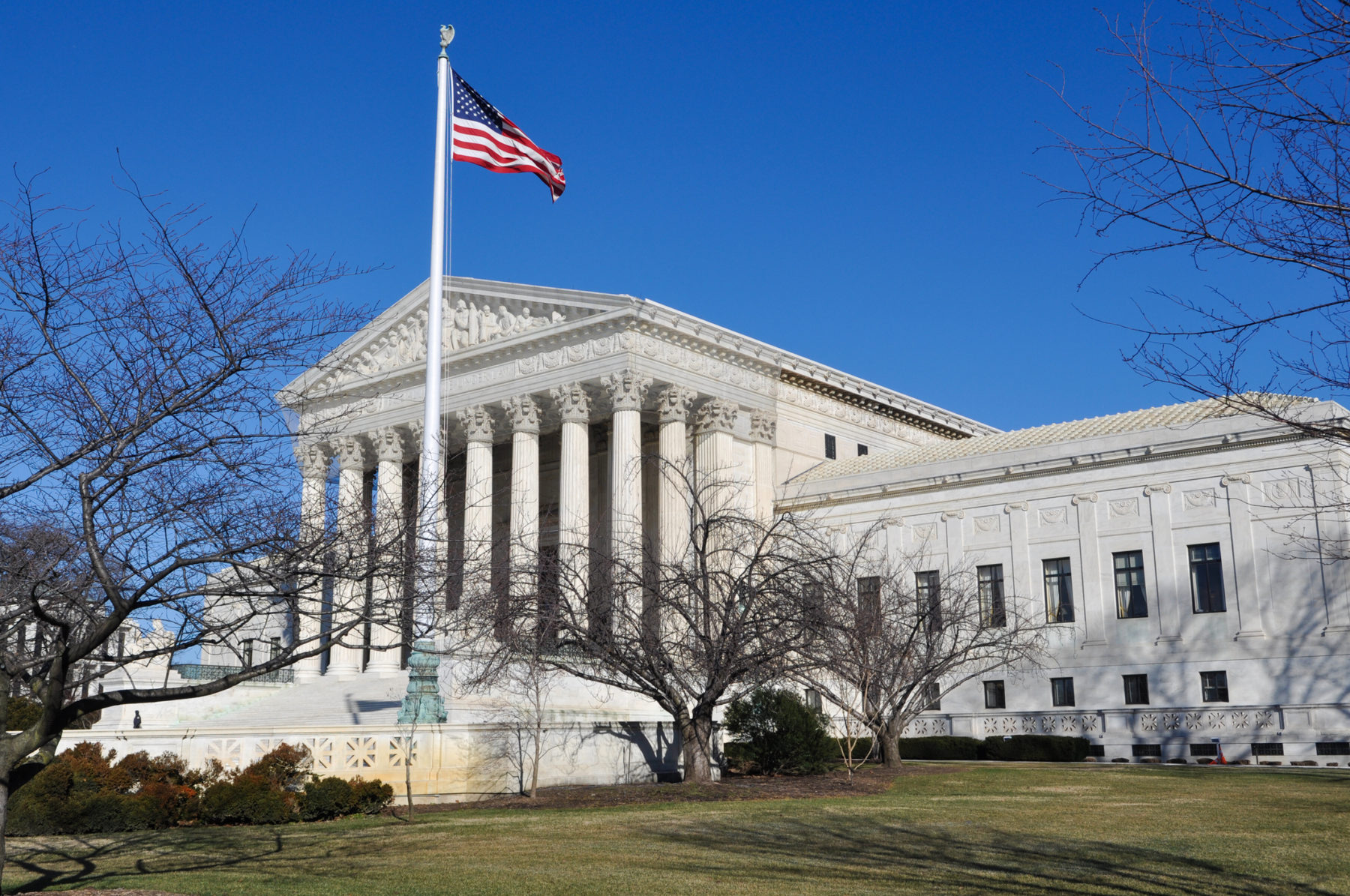 New U.S. president Joe Biden is forming a “bipartisan” commission that will study reforms to the nation’s judicial branch – a move critics insist is all about providing cover to a progressive push to pack the supreme court with liberal judges.

In fairness to Biden, he did pledge to form such a panel during his 2020 campaign. Of course, that was just a way of sidestepping questions about court-packing – a process by which justices would be added to the court in order to overturn its current “conservative” majority.

Biden has previously gone on the record as being opposed to court-packing – which was last attempted in 1937 by former U.S. president Franklin D. Roosevelt (whose portrait occupies a place of honor inside Biden’s oval office).

“I’m not prepared to go on and try to pack the court, because we’ll live to rue that day,” Biden told Pat Rynard of Iowa Starting Line in July 2019.

Upon capturing the Democratic nomination, however, Biden began walking back his hard line on this issue.


Does it ultimately matter what this commission recommends? Yes, but court-packing faces an uphill battle – even with Democrats controlling both chambers of the U.S. congress.

Two Democratic members of the U.S. Senate – Kyrsten Sinema of Arizona and Joe Manchin of West Virginia – have gone on the record saying they would not support adding justices to the high court.

“I will not vote to do that,” Manchin told Fox News’ Bret Baier last November.

Nonetheless, one radical group – the People’s Parity Project – is pressing the Biden administration to support court-packing, arguing that “the judiciary is out of step with the country.”

Liberals are especially livid that former U.S. president Donald Trump was able to push through the nomination of Amy Coney Barrett to the high court less than a month before the 2020 election. Trump’s choice was backed by a Senate GOP majority which previously refused to consider former U.S. president Barack Obama’s final choice for the supreme court in 2016.

Also, at least one member of Biden – Georgetown law professor Caroline Fredrickson – has expressed support for the idea.

Since taking office, Biden has yet to weigh in on the subject directly.

“The president remains committed to an expert study of the role and debate over reform of the court and will have more to say in the coming weeks,” a recent statement from the White House to multiple national media outlets noted.

That isn’t likely to satisfy progressives …


“The Supreme Court has become too partisan and too political, and with a united Democratic government, the time to act is now,” Brian Fallon of the group Demand Justice said recently. “The 6-3 Republican-appointed majority consistently sides with Republican politicians and corporate interests over the American people, and we must act before they rig the rules of our democracy even further.”

Clearly, a showdown is looming between moderate Democrats and radical progressives over this issue – which has the potential to cause real headaches for Biden.

While the rift within the “Republican” party has dominated headlines recently – especially in the aftermath of the January 6, 2021 mob violence at the U.S. capitol – this news outlet has also written extensively on fault lines within the Democratic monolith.

Do you support packing the U.S. supreme court with additional justices?