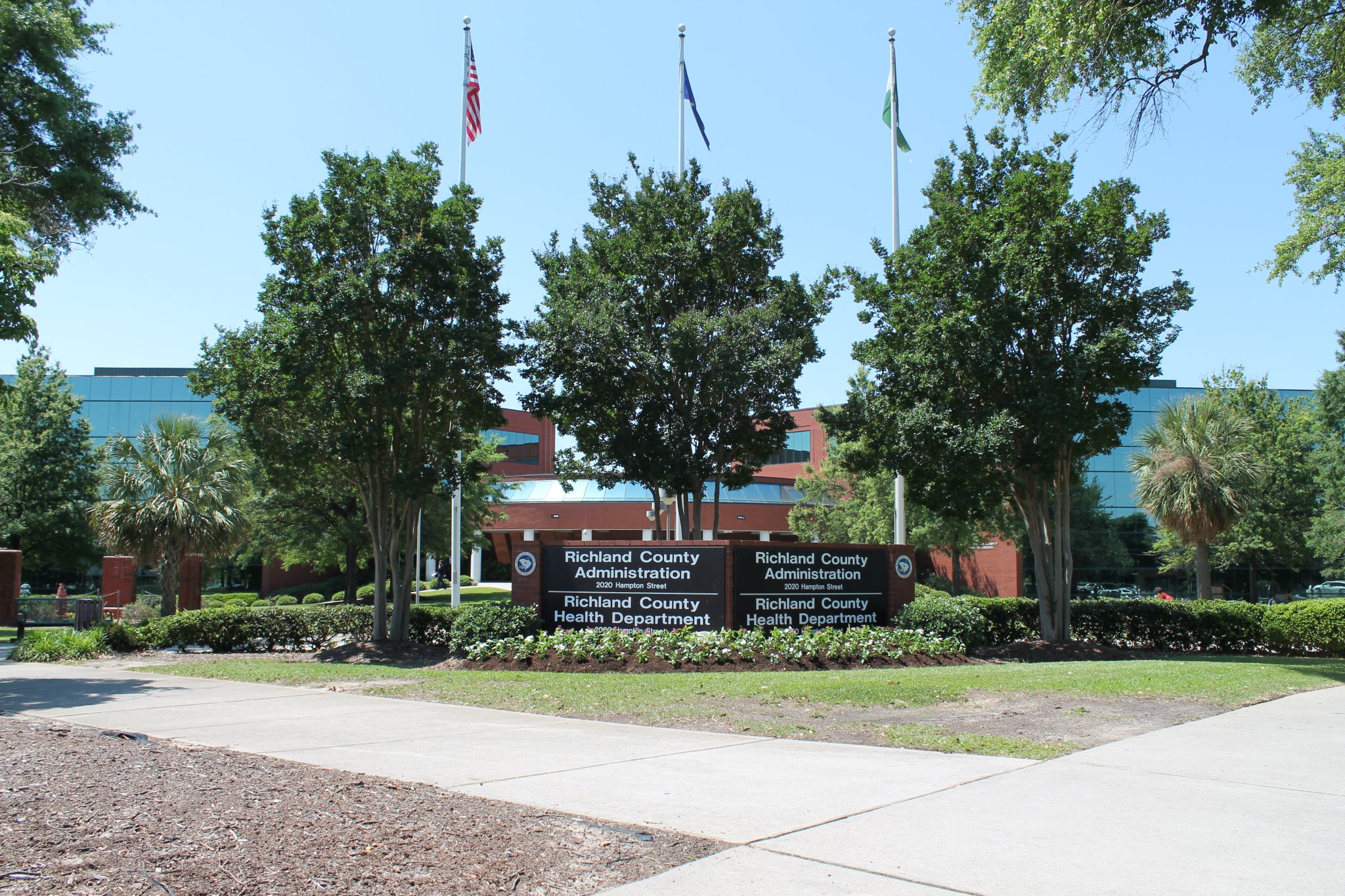 A black Richland County, South Carolina employee recently filed a lawsuit that claims he was repeatedly subjected to his coworker’s racist remarks and his supervisors did nothing to correct the man’s offensive behavior.

Also, Richland County officials told the black employee to stop filing complaints because it “made them look bad,” according to the lawsuit filed in Richland County this month.

Chad Stevens, who worked for Richland County in the utilities department, is suing scandal-scarred Richland County and his coworker Vincent P. Malloy, a Leesville, South Carolina man who allegedly made racist remarks at work.

According to the lawsuit, Malloy “began to engage in a continuous, systemic, ongoing, repeated, and unrelenting pattern of verbal abuse, harassment, and intimidation” in early 2017.


“While at the workplace, Stevens was humiliated based solely on his race and repeatedly subjected to lewd and offensive comments concerning the color of his skin,” the lawsuit said.

In one incident, Stevens was on the phone with a county resident discussing a water issue when Malloy interrupted him with a question, twice, accoridng to the lawsuit.

“So, you think Trump is going to send you guys back to Africa?” Malloy asked Stevens, according to the lawsuit.

According to the lawsuit, the Richland County resident could hear Malloy’s racist comments and was “stunned.”

Malloy was not reprimanded for the comments, and continued to use racist remarks around Stevens.

“Malloy compared Chad (Stevens) to a monkey on numerous occasions,” the lawsuit said.

Malloy would allegedly hold up a photo of the monkey next to Stevens’ face “as to mockingly compare Stevens’ appearance to the characteristics of a monkey,” the lawsuit said.

While they were working at a residential property, Malloy told a county resident who was driving a car that she could “run Chad over” because they could “get a monkey to do his job,” the lawsuit said.

Stevens reported the incident to his deputy director, who did nothing, according to the lawsuit.

“During this discussion, Malloy stated that a “White guy” celebrating MLK Day was “‘like a Jew having a beer with a Nazi,'” the lawsuit said.

Malloy “also greeted Chad (Stevens) with the Nazi salute on many occasions,” the lawsuit said.

Malloy made other racially charged comments on the Confederate flag, cotton fields, and law enforcement, according to the lawsuit.

Malloy also made sexual comments and told Stevens to “suck (his) dick,” the lawsuit said.

Stevens filed multiple reports “describing Malloy’s repulsive conduct” with Richland County administration, who continued to ignore the issue, according to the lawsuit.

“The County supervisors found the circumstances surrounding Chad Steven’s harassment to be humorous and laughed at his expense,” the lawsuit said.

As a last-ditch effort, Stevens filed a charge of discrimination with the South Carolina Human Affairs Commission and Equal Employment. The charge said he was “continuously subjected to disparate and discriminatory treatment by Malloy and the county, and that the county failed to address or otherwise take any remedial action whatsoever.”

In November 2019, Richland County officials told Stevens they had investigated his claims and “conclude[d] that there [was] sufficient evidence to suggest inappropriate behavior was exhibited by Mr. Malloy in the workplace,” the lawsuit said.

The letter said that Richland County officials submitted the findings to the human resources department to “address these concerns with the appropriate actions,” the lawsuit said.

However, “no action was ever taken against Malloy or (Richland) County,” the lawsuit said.

“To the contrary, Chad (Stevens) was actually told by County supervisors to stop submitting complaints to Human Resources because it ‘made them look bad,'” the lawsuit said.

Stevens was forced to continue working with his racist coworker, according to the lawsuit.

Richland County and Malloy’s “abhorrently racist and discriminatory actions towards Chad were severe, pervasive, and altered the conditions of his employments so as to create an abusive and hostile work environment,” the lawsuit said.