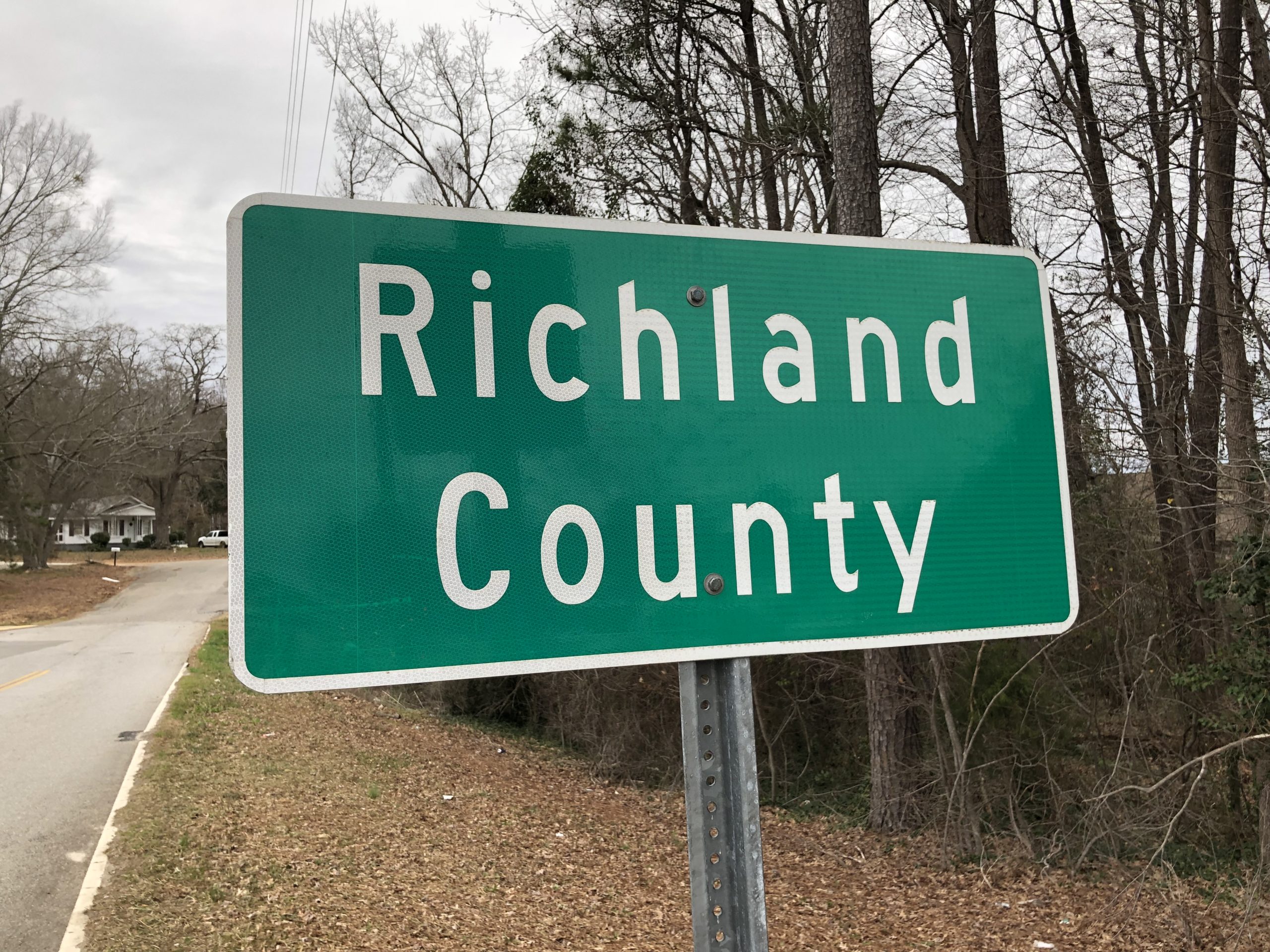 If you live in the Midlands region of South Carolina, there’s a vote scheduled for this evening that you may want to keep an eye on. Members of scandal-scarred Richland county council are set to decide who will lead their government for the next two years – incumbent chairman Paul Livingston or first-term councilwoman Chakisse Newton.

Haven’t heard about this race? You aren’t alone …

Even though it will have a significant impact in determining the future of the state’s second-largest county (which is home to the state capital of Columbia, S.C.), the contest has received very little in the way of media attention.

Frankly, we are shocked Livingston is even considering seeking a second term as chairman given the unmitigated goat rodeo over which he has presided these past two years.

Yet according to an email sent to his colleagues last week, Livingston claims his “leadership skills, institutional knowledge and ability to partner with community leaders and elected officials will help us to meet the challenges of 2021.”

“The difficult decision to seek re-election as your chair was made after much self-examination as well as sincere deliberation with constituents, community and business leaders, and colleagues,” Livingston continued. “I believe that I can continue to help move us forward and provide the stability and institutional knowledge so needed at this time.”

Do we believe Livingston can help move Richland county forward? No. Absolutely not. A year-and-a-half ago, we penned a column discussing the bleak state of affairs in South Carolina’s “capital county,” determining that the government over which Livingston was presiding was “beyond fixing.”

That column centered around the dubious termination of former county administrator Gerald Seals in April of 2018 – and the subsequent payoff that precluded Seals from discussing the circumstances surrounding his departure.

Hired in December 2016, Seals battled with county council members over the proceeds of a controversial “penny tax” – a $1.2 billion levy that was approved via a rigged election in 2012. The proceeds of this tax hike have been subject to severe misappropriation and mismanagement – and the county has been forced to borrow tens of millions of dollars to cover cost overruns related to its politically motivated projects.

In fact, the S.C. Department of Revenue (SCDOR) is still fighting the county over $32.5 million in proceeds from this tax that it claims were misappropriated.

Where did all of the money from this tax hike go? We may never know … and we certainly won’t know as long as Livingston and his allies are in charge.

Anyway, Seals received a $1 million payoff from the county a month after his termination – which one councilman claimed was “hush money” paid to the ex-administrator to keep him from revealing what he knew of the graft and corruption of several other county council members.

Indeed, were it not for the settlement money Seals said during a recent deposition he “would have used names” in exposing misdeeds allegedly perpetrated by these council members.

Seals’ controversial settlement was voided by S.C. circuit court judge Jocelyn Newman last fall, but he was not required to repay the money.

Several council members have argued that the former administrator should be allowed to testify to everything he knows at a public hearing – one which “bring transparency to his termination and see why he was paid a $1 million settlement as hush money.”

Livingston opposes such a hearing, however – just as he opposes other efforts to make Richland county government more transparent and accountable to the citizens it is supposed to be serving.

In addition to the “penny tax” issues, Livingston is also being challenged for his role in the controversial “Richland Renaissance” development – a proposed $150 million courthouse complex in downtown Columbia, S.C. that was shelved in the fall (after county taxpayers shelled out nearly $9 million on property for the facility).

“What’s the plan for that?” one councilman asked us bluntly.


Additionally, Livingston is under fire for failing to promptly inform his fellow council members that the county’s top two attorneys were stepping down at the end of 2020. Council members did not learn of these resignations until early December – even though Livingston appears to have been alerted to the impending vacancies last June.

This miscommunication was referenced by councilwoman Newton in her email to colleagues seeking their support.

“Over the past few years we’ve shared some of the same frustrations: wanting to show progress in moving our motions and programs forward instead of feeling like we’re in a holding pattern, wanting to make sure we have all the materials we need when we need them and making sure they are right the first time, not wanting to be surprised to learn about the council’s plans from The State newspaper or receiving important information months after it would have been helpful and appropriate,” Newton wrote. “I have plans to address these areas. And more than a plan, I have a track record of success.”

A businesswoman, Newton said that “helping organizations run better has been the work of my life for more than twenty years.”

“Every improvement we make in how we operate and how we behave makes the lives of our citizens better,” she continued. “I’m running for council chair because I believe that we can provide better services to our citizens by running a better organization and holding ourselves to a higher standard. We can do work that makes them proud. We can change our processes to be more in line with the billion-dollar organization we are and work more collaboratively, run more efficiently, and be more effective.”

Newton was elected in 2018, defeating longtime council member Norman Jackson – who was at the heart of several law enforcement investigations at the time. Prior to his defeat in the Democratic primary that year, Jackson was accused of graft related to a local park as well as “bullying” in support of his alleged self-dealing.

Meanwhile, just last month former Richland county councilwoman Dalhi Myers was indicted on a host of corruption charges related to her alleged abuse of taxpayers resources. Myers was first elected to her post in a special election in June 2016 – filling the seat of a former councilman who was removed from office for failing to file income tax returns.

Anybody spotting a trend here?

We do not know whether Newton would do better than Livingston if her colleagues were to entrust her with this responsibility … but it would obviously be difficult for her to do any worse.

Bottom line? As we noted in a recent article, the Columbia area is facing some significant economic headwinds heading into 2021. It cannot afford corrupt, self-dealing leaders – nor can it afford leaders who enable, accommodate or tolerate such corruption.

Whoever emerges victorious in this contest must commit (along with their supporters) to govern in a manner that protects public resources and restores public faith. Anything short of that is unacceptable …