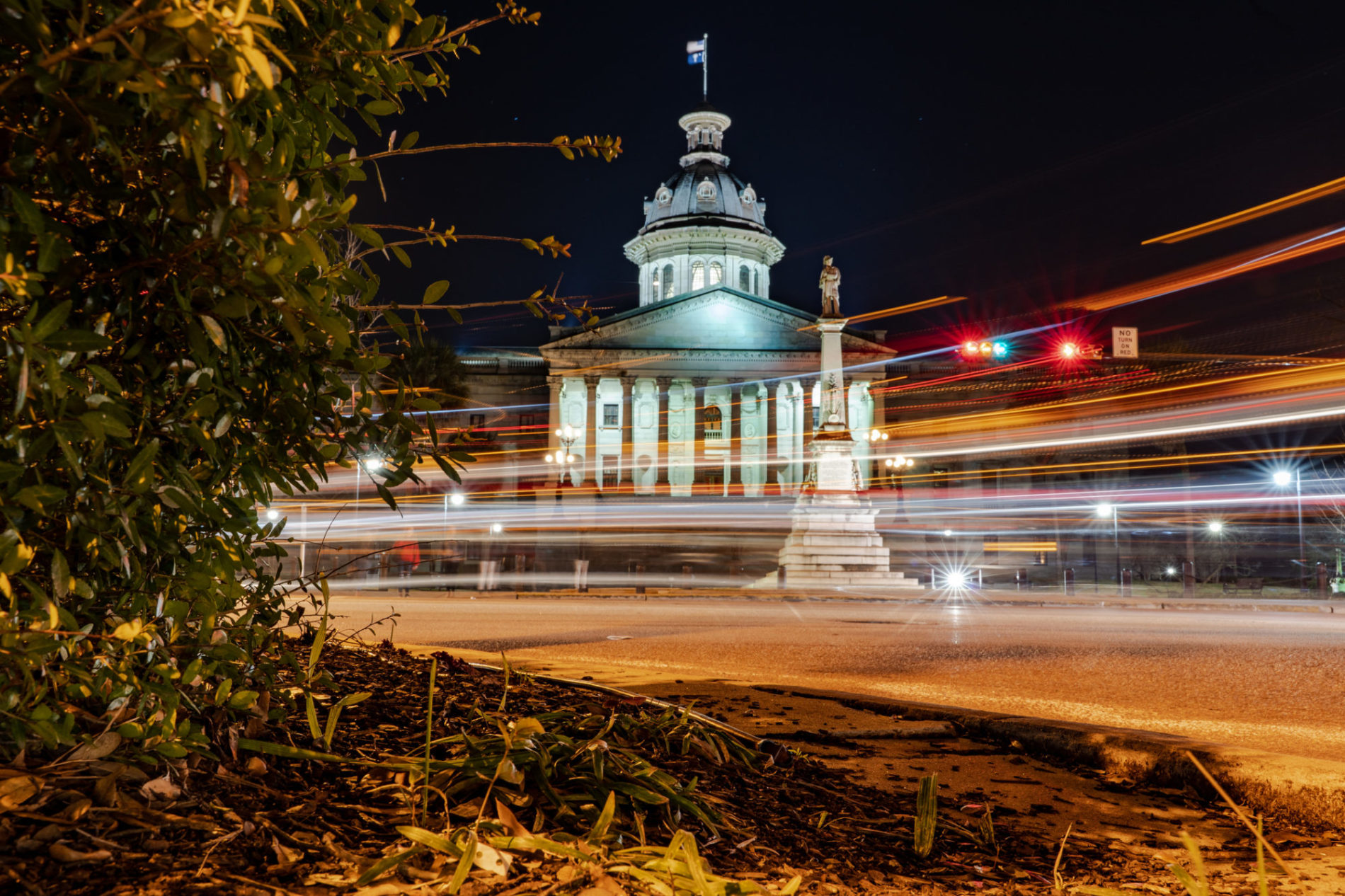 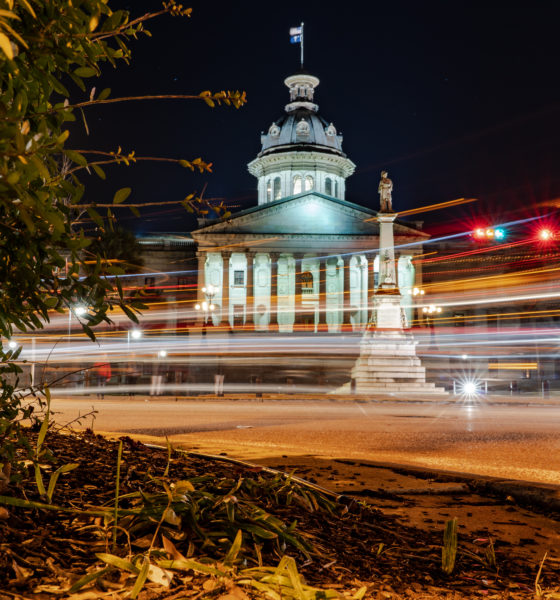 The public should expect to see more law enforcement officers and vehicles in the area surrounding the State House.

In response to a warning from the FBI about the potential for armed protesters at state capitol buildings across the country next week, the South Carolina State House will be closed to all visitors from Jan. 16 through Jan. 20.

Multiple South Carolina law enforcement agencies are collaborating to ensure safety in downtown Columbia next week and closing the State House is among many measures planned for the next few days, South Carolina Department of Public Safety (SCDPS) officials said in a statement Friday.

In a press conference Friday, Columbia Mayor Steve Benjamin encouraged the public to stay away from downtown on Inauguration Day.

The public should expect to see more law enforcement officers and vehicles in the area surrounding the State House. A physical barrier will be set up this weekend, according to SCDPS.

Law enforcement officers from multiple agencies will be stationed inside and outside of the State House.

“We will work together to protect South Carolinians’ right to peaceably assemble and exercise their Constitutional rights while maintaining public safety,” SLED Chief Mark Keel said. We want to make it clear that the rights of freedom of speech and assembly afforded to us by the Constitution does not give anyone the right to resort to violence and lawlessness.

There will also be signs posted to remind the public it is illegal to carry a weapon on State House grounds.

“The events of the last week around the nation, as well as the threats against state capitols, have necessitated a more heightened security posture in the coming days and for as long as we need to maintain that elevated presence,” SCDPS director Robert Woods said.

Lawmakers will meet virtually next week.


While law enforcement officers prepare for next week, agencies have been working to control rumors.