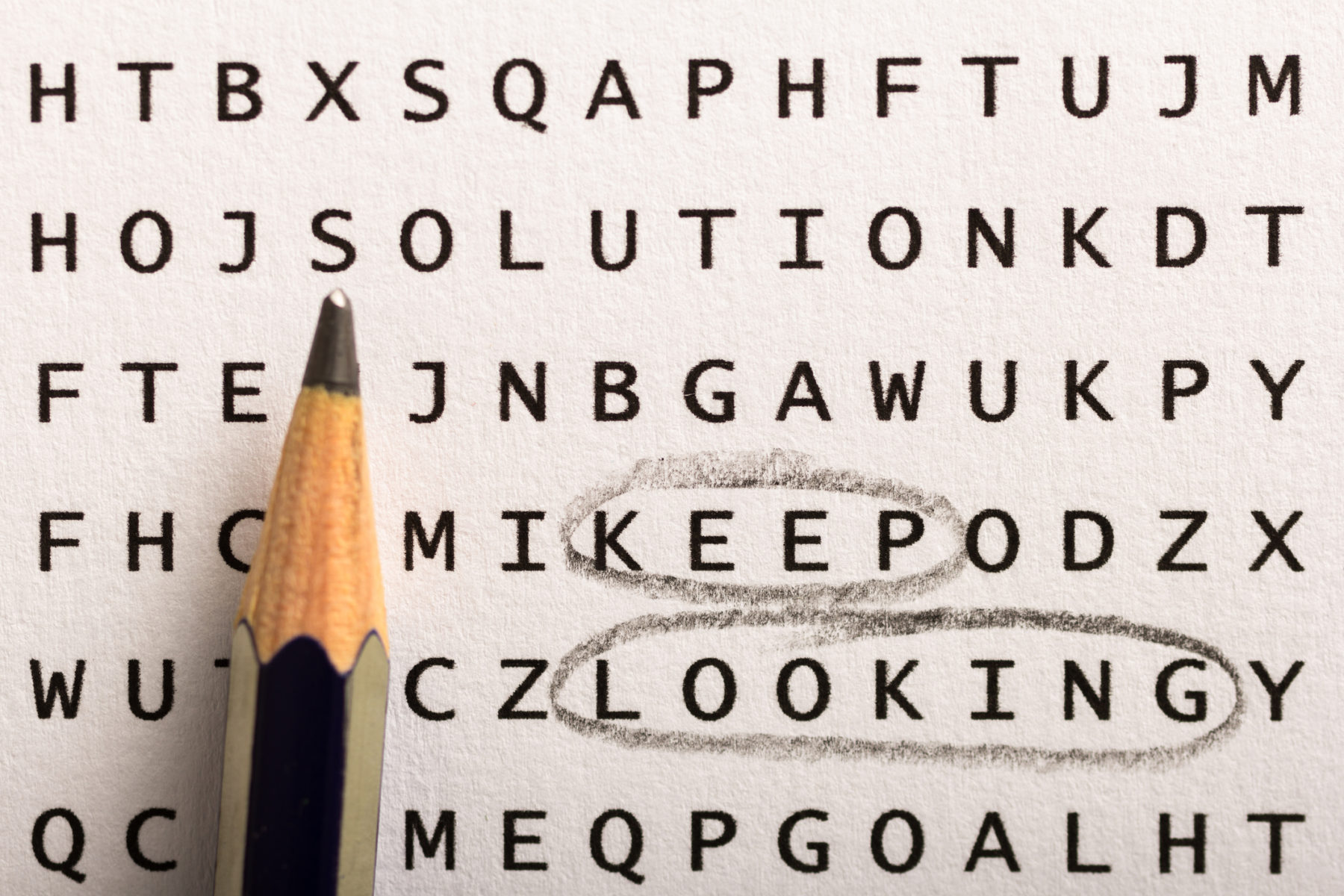 Parents whose children attend a scandal-ravaged government-run school district in South Carolina have been working overtime in recent months to hold their local education leaders accountable … with little success.

As our previous coverage has demonstrated, the administration at Richland county school district one has devolved into an unmitigated goat rodeo … which, quite frankly, is an insult to goats everywhere.

One of the few South Carolina school districts that has refused to open for in-person instruction, Richland one has been responsible for a veritable parade of scandals over the last few months … with questionable contracts, expenditures and alleged conflicts of interest dominating headlines.

Of course in South Carolina – a chronic enabler of failure – it should surprise absolutely no one that the district’s leadership has been rewarded and promoted.

Anyway, earlier today we penned a substantive update on the debate raging over virtual versus in-person education in government-run schools in South Carolina.

You can read that article by clicking here …

This article is not quite as substantive … yet it is sadly indicative of the state of (virtual) instruction that is being offered by this particular district.

According to Richland one parents we spoke with, several recent “morning work” assignments have contained word searches that … well … didn’t include all of the words.

“What kind of idiot makes a word search and doesn’t include all of the words,” one frustrated parent told us. “I dare you to find ‘bring’ and ‘brick.'”

And yes, feel free to tee up your jokes about the protagonist from The Middle …

According to our sources, this isn’t the first time the daily word search used by the district has come up short.

“Each word search has missed at least one word listed,” one parent told us.

We’ve asked our news director Mandy Matney – who has been covering this district’s shenanigans over the past few months – to do some digging on this particular provider in the hopes of ascertaining how much this “instruction” is costing taxpayers.


In the meantime, we would reiterate our oft-stated belief that academic performance in South Carolina will never achieve the gains it is capable of achieving until lawmakers embrace real market-based accountability.

Which is to say, until they adopt universal school choice …

Unfortunately, each year in the Palmetto State the same charade takes place: “Republican” politicians proclaim their support for school choice, but proceed to reject modest choice expansions while at the same time pumping billions of dollars into a failed “one size fits none” government-run model.

The only thing that changes from year-to-year? The cost of failure …

Of interest? One of the parents we spoke with indicated they were planning on removing their children from Richland one very soon … although that doesn’t mean they will be off the hook for subsidizing its ongoing failure.

In fact, that cost is piling up in more ways than one …