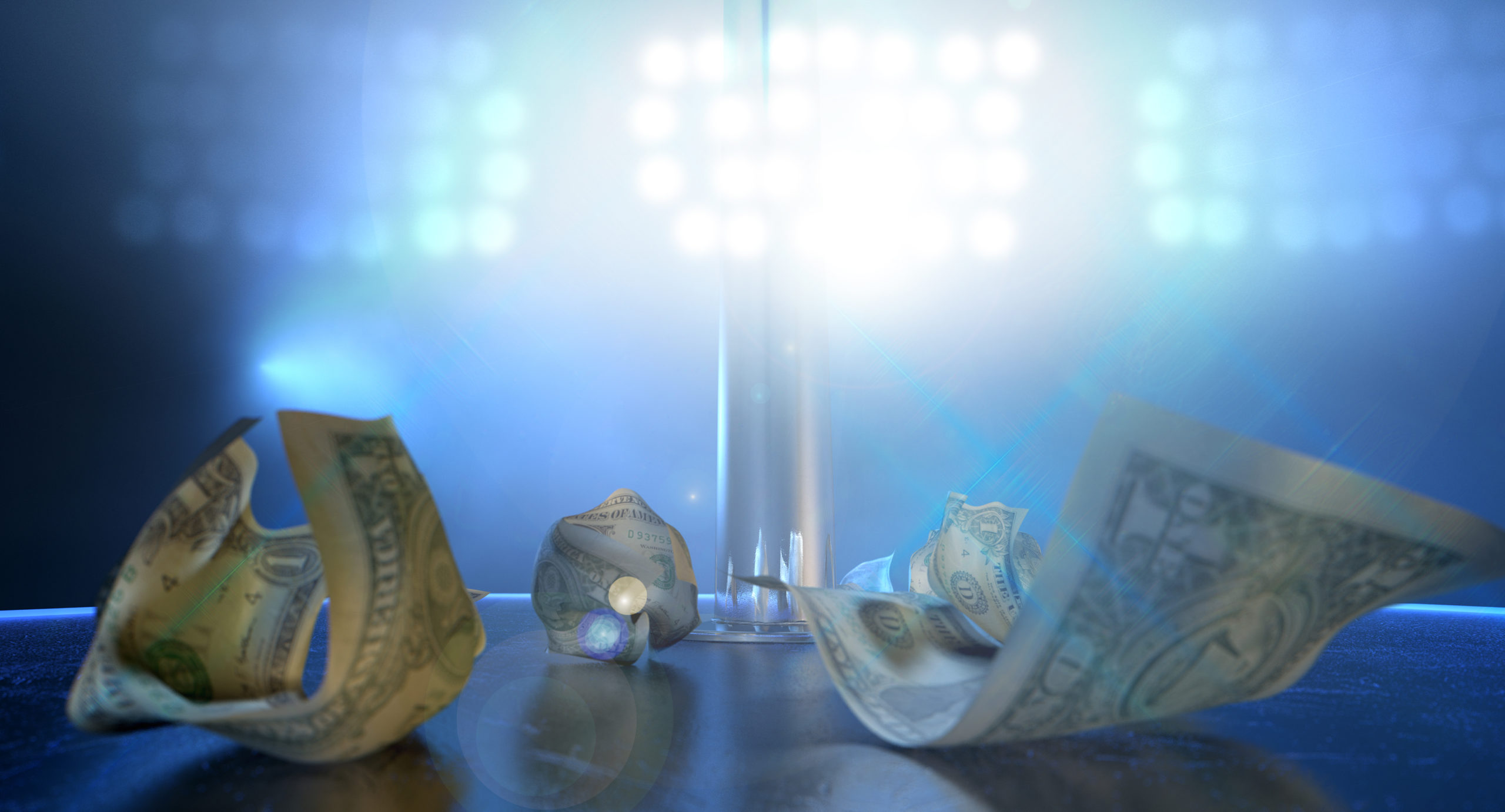 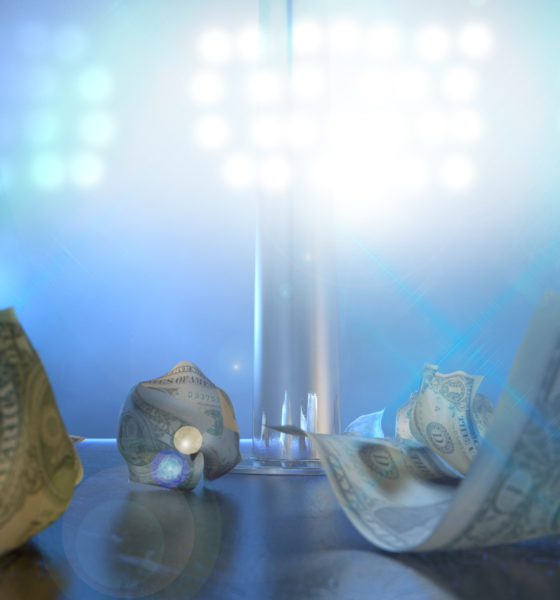 A Columbia, South Carolina man accused of withholding his employee’s tax money and spending it on personal expenses such as strip clubs and boats is now going to prison.

Rafael Salas Jr., 52, was sentenced to a year and a half in prison, U.S. Attorney For South Carolina Peter M. McCoy announced Wednesday.

Salas owned Moonshiner’s Patio Bar and Grill in Lexington, South Carolina near Lake Murray from July 2014 through August 2016. The bar closed in July.

During that time, he had 20 employees on his payroll, according to evidence revealed at trial.


Salas failed to file quarterly tax returns for his employees and failed to fully pay the company’s employee taxes, according to the news release from McCoy’s office.

Salas used the money he was withholding to “to pay personal expenses including $36,000 for his personal dwelling, $11,000 for a boat and trailer, and expenses of roughly $10,000 at a local strip club,” the release said.

Salas was already on probation for a separate federal drug charge in 2016.

Salas pleaded guilty to failing to pay to the government taxes in federal court recently.

The federal system does not have parole.

“Employers have a legal obligation to withhold and pay the appropriate amount of taxes for their employees,” Matthew Line of the IRS said.  “The defendant’s federal prison sentencing is clear recognition of the serious consequences awaiting those who skirt this obligation.”

The case was investigated by the IRS and prosecuted by assistant U.S. Attorney T. DeWayne Pearson.

““I am thankful for the partnership of the IRS and our U.S. Attorney’s Office to see justice on this case,”McCoy said.  “We stand ready to continue protecting taxpayers from criminal activity.”