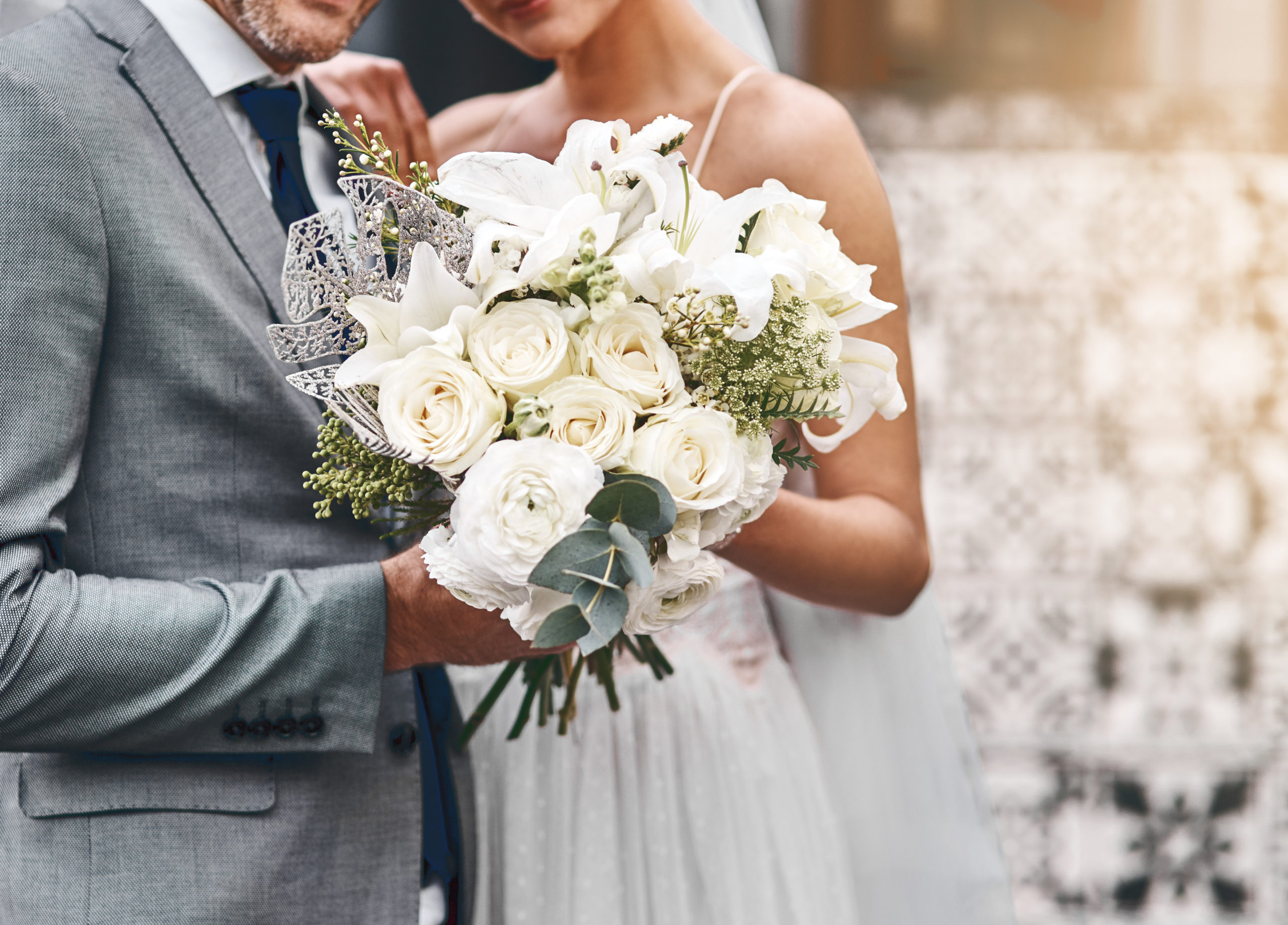 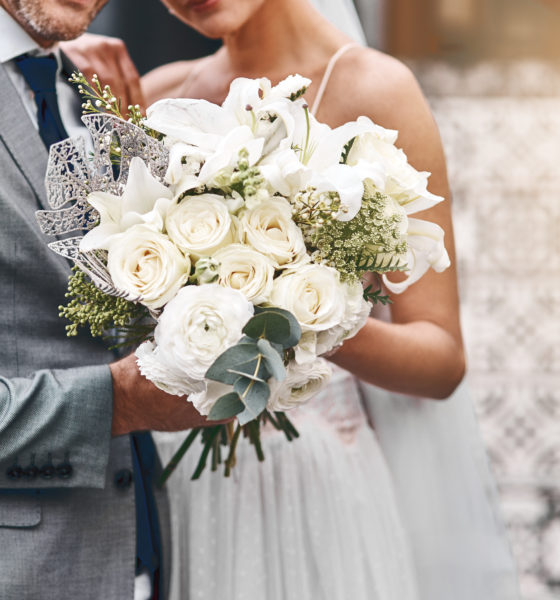 The mother wants the deposit money back.

A Beaufort County, South Carolina bride’s wedding was canceled due to COVID-19 and now her mother is suing the venue to get her deposit money back.

Haughton–James’ daughter Jordan was planning on getting married at the Mackey House on March 20, 2020 and they deposited $14,803 to secure the venue, according to the lawsuit.

The only written document on the venue agreement was mistakenly written to the mother of the groom, according to the lawsuit.

On March 13, one week before the wedding, the COVID-19 pandemic began to spiral out of control in the United States. President Donald Trump urged Americans to limit all gatherings to less than 10 people and restaurants, the lawsuit mentioned. That week, schools and restaurants shuttered across South Carolina.

However, on the day of the wedding, Georgia Gov. Brian Kemp had not placed any restrictions on public gatherings, despite the president’s encouragement to limit gatherings.

On March 15, Haughton–James told Mackey House employees her family decided to cancel the wedding “due to her guest cancellations and health considerations,” the lawsuit said.

Haughton–James then requested a refund for the nearly $15,000 she gave the Mackey house for the deposit, according to the lawsuit. At first, they offered to pay back $3,950, but later declined to refund any of the deposit money.

According to the lawsuit, Mackey House employees did not respond to any of Haughton–James’ requests for deposit reimbursement until May 2020. The lawsuit did not specify as to what they responded with.

Haughton–James is suing Mackey Entertainment for breach of contract accompanied by fraud, conversion, breach of trust, and unjust enrichment.

The Mackey House did not incur any food or labor costs from the wedding, according to the lawsuit. The lawsuit claims the Mackey House could not have held an alternative event that day due to the unforeseen circumstances of the pandemic.

The lawsuit is demanding that Mackey Entertainment refund Haughton–James at least the $14,800 and for consequential and punitive damages, which will be proven at trial.

“Mackey’s failure to refund Doreen’s funds as a result of the force majeur of the Covid Pandemic and the impossibility of performance by Mackey is a breach of the Proposal agreement between the parties,” the lawsuit said.

According to the New York Times, a lot of wedding contracts contain a force majeure clause, which allows either party to cancel the wedding due to nature or “an act of God.”


However, the New York Times reported that the pandemic in itself doesn’t necessarily meet the qualifications for force majeure to apply.

A Hilton Head Island woman who got married in Charleston, South Carolina in June told FITSNews that even if your contract has the force majeure clause, it still doesn’t guarantee you’ll get your money back.

“Since the venue could still host the wedding legally, it didn’t count,” she told us, saying that there were technically no state laws in place in South Carolina at the time of her wedding date that prevented them from hosting the wedding.

The Hilton Head couple said they felt forced to keep their wedding date as planned, despite a majority of friends and family not being able to make it due to the COVID-19 threat.

“All of our vendors said it was our choice to cancel, but they would keep the deposit,”she said. “That was a big reason we kept the wedding on.”

Similar COVID wedding cancellation lawsuits have been filed in the last year across the U.S.

Recently, Colorado couple won their case after taking their wedding venue owners to small claims court for not giving them their wedding deposit back.

FITSNews reached out to the Mackey House for comment on this story, and did not hear back at the time of publication.