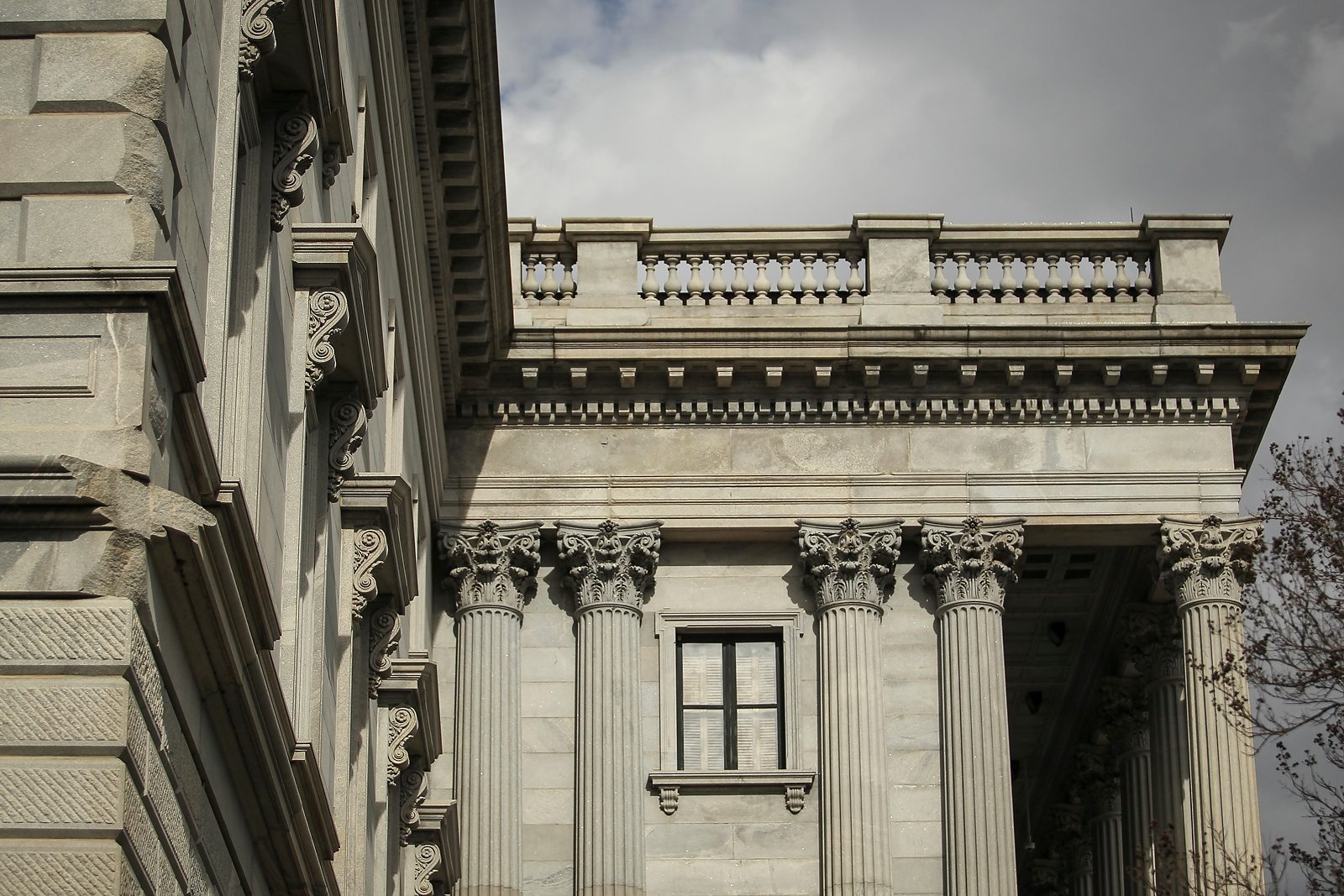 Ever since our report earlier this week on a criminal sexual conduct charge being filed against prominent Columbia, South Carolina attorney (and former State House lobbyist) Edward J. Schafer, those who know the man have recoiled at the suggestion he could have been involved in such an incident.

“I would have put him at the bottom of the list of people I’d think capable of assault,” one state lawmaker who is friendly with Schafer told us.

A State House staffer who knows Schafer agreed with that assessment.

“Seems so out of character for him!” the staffer told us.

Obviously, those perceptions must remain secondary to the facts of the case – as we know of plenty of “good men” who have committed unspeakably bad acts.

Still, these responses have been par for the course in the aftermath of our report on Schafer being charged with third degree criminal sexual conduct, a violation of the S.C. Code of Laws § 16-3-654.

As we noted in our earlier coverage, few details regarding what led to Schafer’s arrest on this charge were immediately available – however this section of the state code is reserved for cases in which “force or coercion” is allegedly used “to accomplish … sexual battery.”

An incident report obtained from the city of Columbia, S.C. police department shed very little light on the circumstances surrounding the alleged assault, except to refer to the “incident type” as a case of “forced sodomy.”

The incident report also indicated the alleged assault took place on the evening of Sunday, November 15, 2020 – and reportedly continued into the early morning hours of the following day.

It was reported to Columbia police on Tuesday, November 17, 2020.

According to the report, an unnamed female victim came to police headquarters in downtown Columbia, S.C. stating that she “woke up to an unknown individual” who was committing some form of sexual battery against her “without her consent.”

As you can see, the rest of the narrative is completely redacted …

Schafer was granted a $100,000 person recognizance bond by Richland county magistrate judge Mildred R. Metts at a hearing on January 4, 2021. As a condition of the bond, he is required to remain 1,000 yards away from the alleged victim’s “home, work, school and place of worship” and is allowed “no direct or indirect contact” with the alleged victim.

Shortly after we reported on the allegations against him, Schafer was fired from the Columbia, S.C. office of the Turner Padget law firm – where he served as a business and real estate lawyer (one who also provided the firm with government relations and public policy counsel).

Schafer’s case is being prosecuted by the office of S.C. fifth circuit solicitor Byron Gipson. If he is found guilty, Schafer could face up to ten years in a South Carolina correctional institution.

As we noted in our coverage, “Schafer is considered innocent until proven guilty by our criminal justice system – or until such time as he may wish to enter a plea in connection with the charge filed against him.”

This news outlet reached out to Schafer’s attorney – Stanley L. Myers of the Moore Taylor law firm – who concurred with the assessment of Schafer’s peers, saying his client has “always enjoyed a good and solid reputation among the bar.” As for the sexual assault allegation against Schafer, Myers told us his client was in possession of “solid, exculpatory evidence” and that Schafer was “looking forward to his day in court.”

Myers declined to elaborate on this evidence – nor did he confirm reports we have heard indicating there may have been witnesses to the alleged assault, which reportedly occurred in a home in the Shandon neighborhood of downtown Columbia, S.C.

Myers also declined to comment on reports we have heard indicating Schafer may have been the target of what they termed an “extortion attempt” in connection with a civil case related to the sexual assault allegation.

Stay tuned … obviously there is a lot more information coming on this case.

UPDATE: To those of us asking why we did not redact the physical address of the “incident location” referenced in the city of Columba report (embedded above), it is because the address in question is not associated with the alleged victim in this case.