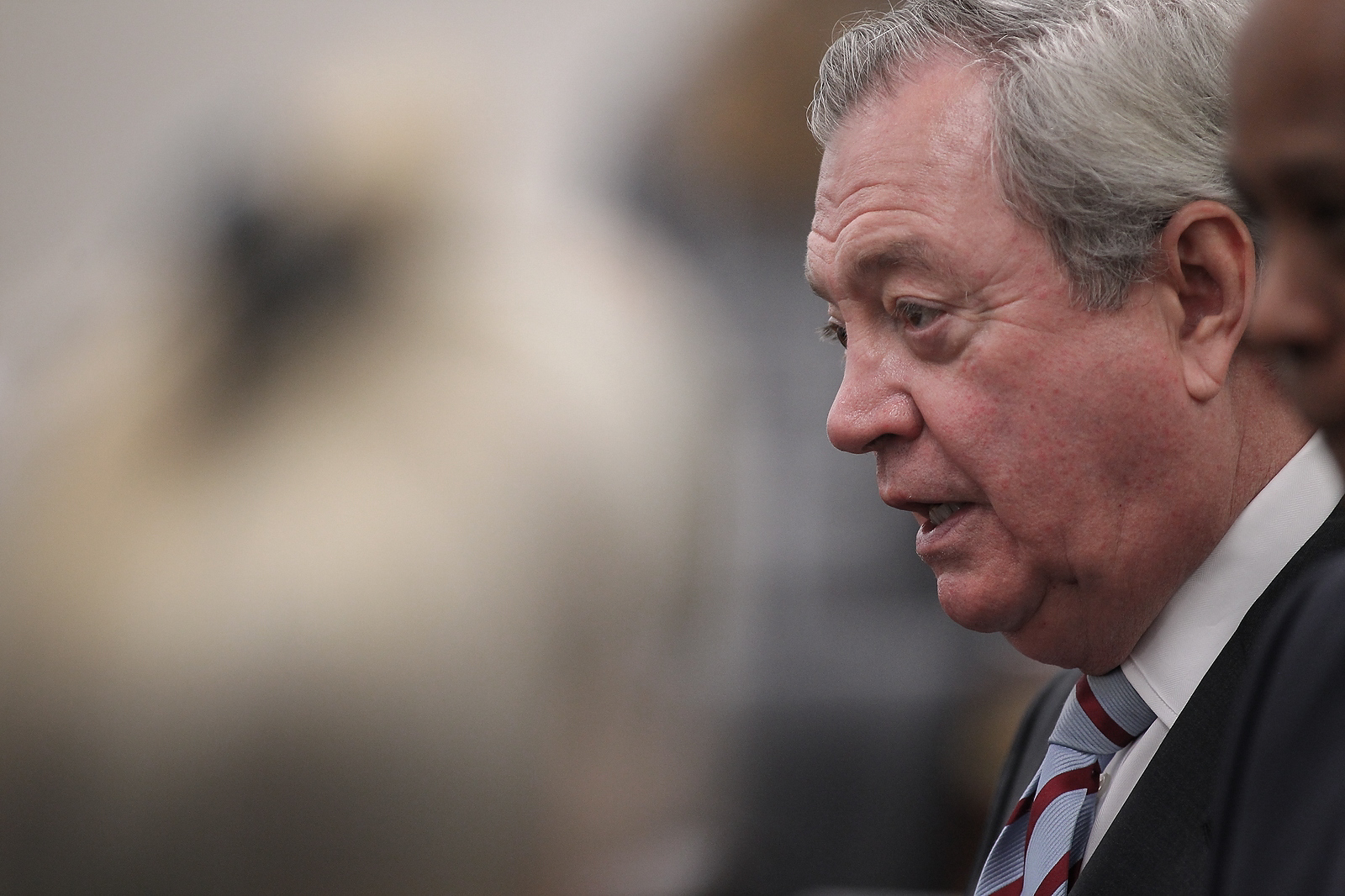 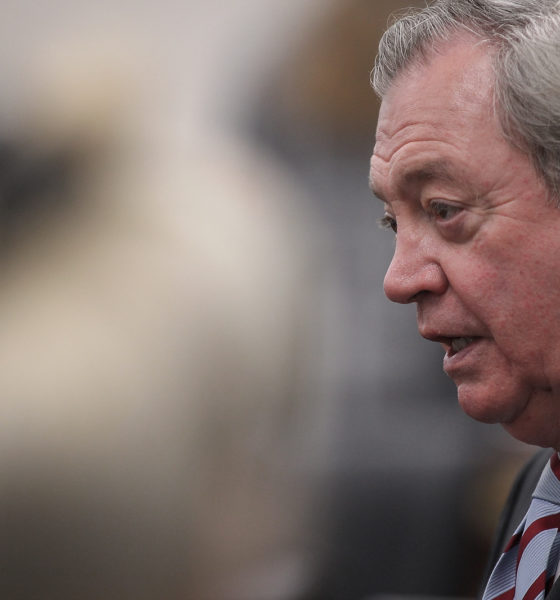 “Calling B.S. on him every nanosecond …”

As coronavirus cases in South Carolina continued to climb, a powerful Democratic state senator is putting the Palmetto State’s largely absent chief executive on blast – and vowing to keep applying pressure on him until he “comes up with a plan” and starts showing leadership in response to the issue.

In fact, recently reelected S.C. senator Dick Harpootlian of Columbia told us this week that unless governor Henry McMaster gets his act together soon, he plans on “calling B.S. on him every nanosecond.”

Why the urgency? Because according to Harpootlian, McMaster’s ongoing inaction in response to the virus (part of a disjointed response that has gone on for several months) is putting the state on a path to additional lockdowns.

Harpootlian ripped McMaster in the pages of The (Columbia, S.C.) State newspaper this week, but he expounded on his comments in a frank conversation with us on Tuesday morning – saying it was time the governor started using the power of his bully pulpit to “save lives.”

Harpootlian accused McMaster and his political patron – U.S. president Donald Trump – of spreading ignorance about the science of the virus instead of encouraging citizens to take protective measures.

“Those people don’t believe in masks because (Trump) doesn’t believe in them,” Harpootlian told us. “Go to Greenville, Spartanburg, Pickens counties – and to some extent Horry county – that’s where the cases are climbing because that’s where no one is wearing masks.”

Is that true? Yes … to the extent mask usage appears to be less prevalent in these areas of the state, anyway.


One Pickens county resident told us this morning that Clemson University students and “country folk” in her corner of the Upstate are not the only ones declining to don protective face coverings amid rising cases.

“The majority are not wearing masks,” she told us. “I stopped to get gas in Liberty, S.C. this morning and there was not a mask in sight inside the store. I saw one woman with a disposable mask as I parked – but that was the only one.”

Sources in Spartanburg county similarly told us mask usage there was “practically nonexistent” outside of certain locations within the city of Spartanburg.

One Boiling Springs, S.C. resident said they had not seen anyone wearing a mask on their street “in weeks.”

McMaster has been repeatedly blasted for hypocrisy on this issue – encouraging citizens to wear masks but declining to do so himself.

He has also declined to issue a statewide mask mandate, leaving those decisions up to local municipalities.

In fairness to the governor, however, his authority to issue such an order is murky at best.

Also, Harpootlian’s position is that the time for such a mandate has passed.

“A statewide mask mandate wouldn’t do anything at this point – it wouldn’t work, too many people wouldn’t obey it,” Harpootlian said. “It’s too late for that – and there aren’t enough law enforcement (officers) to support it.”

But, the senator added, McMaster should be “aggressively” educating the public – particularly those in the Upstate where case spikes are the highest – about the importance of wearing masks.

“He should be in the Upstate every chance he can going everywhere he can encouraging people to wear masks,” Harpootlian said. “Everybody is aggressive about drunk drivers – well this is going to kill a lot more people than drunk drivers.”

This news outlet has made its views on mask mandates clear: We support the right of local governments to issue mask ordinances for public facilities – and we believe they can leverage licensing and inspection powers to encourage select private businesses (particularly close-contact businesses) to require masks at their establishments.

However, we do not believe government should have an unabridged right to compel mask usage on all private property – irrespective of certain interpretations of the law.

At the end of the day, businesses and individuals must be responsible for their own decisions. And again, if you are under the age of fifty and in relatively good health – this virus is not targeting you.

Harpootlian also challenged the currently rudderless S.C. Department of Health and Environmental Control (SCDHEC) – arguing it needed to dramatically ramp up its enforcement actions and stop being a mere “reporting agency.”

“Every dive bar in the state ought to be shut down tonight,” Harpootlian said.

Harpootlian said SCDHEC leaders – who have publicly slammed McMaster’s administration in the past – did not need the governor’s permission to crack down on what he termed “super-spreader” events.


“They are accountable to the board,” Harpootlian said, referring to SCDHEC’s duplicative, discombobulated leadership structure.

Harpootlian told us he did not believe it was time to institute a fresh round of lockdowns in response to the virus – and stressed that it was essential for the state’s government-run school system to remain open.

“We should not shut down our schools,” he said, although he did add that “we need to up our game on virtual learning.”

“Whatever it takes to make sure our kids can go back to school,” Harpootlian said, citing an estimated $600 million in carry-forward funding in the current version of the Covid-19-capped state budget.

Harpootlian also said he did not believe it was time to issue the sort of draconian “shelter in place” restrictions imposed back in the spring, although he said McMaster’s lack of leadership was pushing the state to the precipice of another lockdown.

“That’s unfortunately where we are headed,” he said.

This news outlet reached out to the governor’s office for comment but did not immediately receive a reply. Should that change, we will be sure to alert our readers and as always – we have an open microphone policy should McMaster or any of his allies wish to directly respond to (or preemptively address) this or any other issue of importance.