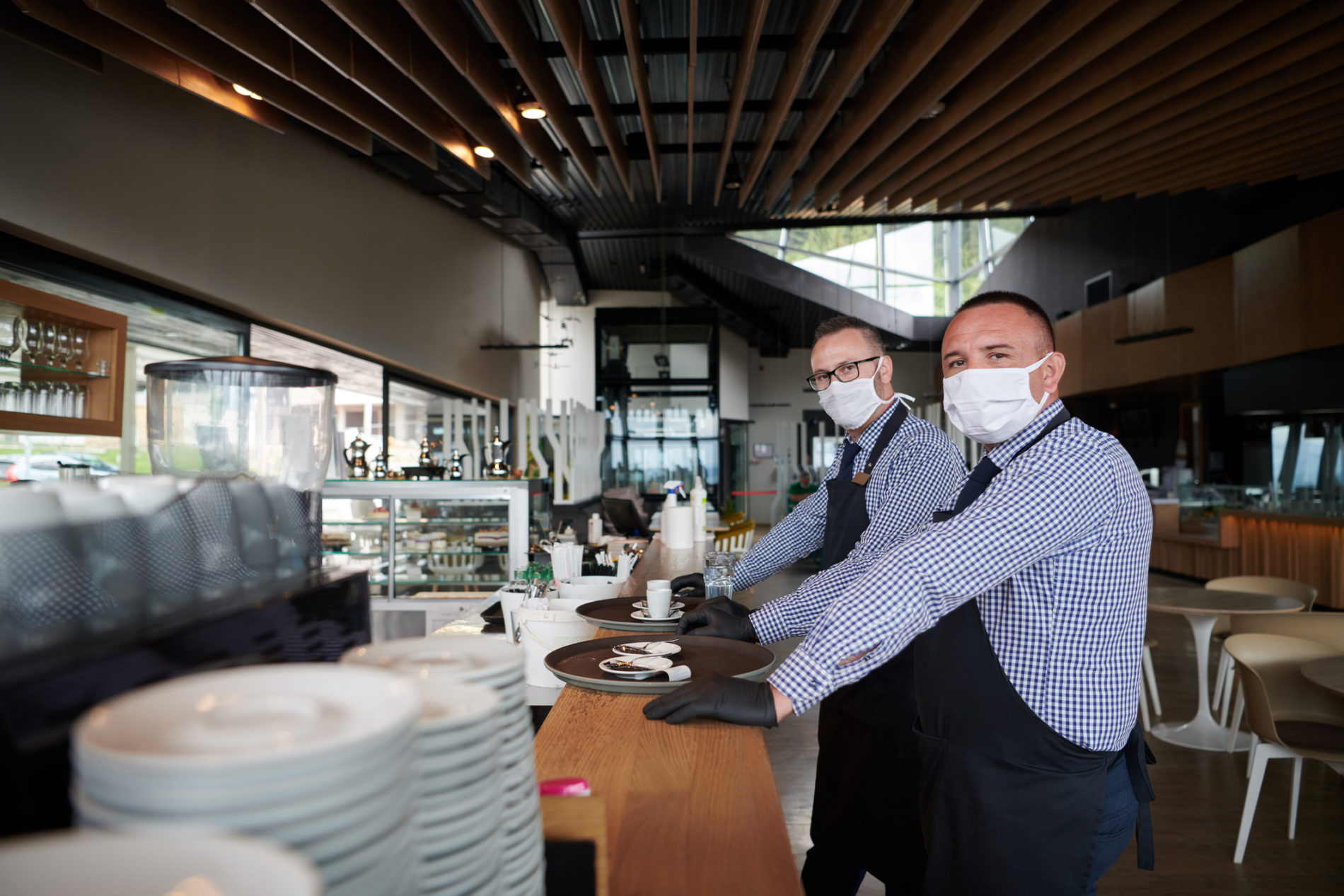 Restaurants in South Carolina are continuing to struggle amid conditions imposed upon them by coronavirus pandemic, according to the latest data provided by industry advocates.

During the month of October, 81 percent of restaurant owners in the Palmetto State indicated their total dollar sales volume was lower than it was in October 2019, according to a release from the S.C. Restaurant and Lodging Association (SCRLA).

Overall, sales were down 28 percent on average.

The outlook for 2021 is not good, either. All told, 65 percent of restaurant owners indicated they expected their sales to decrease from already anemic levels over the next three months – while only 4 percent said they expected an uptick in sales.

No wonder nearly a quarter of all Palmetto State restaurants do not expect to last another six months – at least not without passage of another federal stimulus bill.

“With business conditions deteriorating, more federal government assistance is critical for the survival of many restaurants,” the association’s release noted. “Twenty-two percent of South Carolina operators say it is unlikely their restaurant will still be in business six months from now, if there are no additional relief packages from the federal government.”

Also, additional layoffs loom. According to SCRLA, 31 percent of restaurant owners expect staffing levels to decline over the next three months compared to only 8 percent who expect to add staff.

Even worse? This data only quantifies Covid-19-related losses – it does not factor in the missed opportunities for growth caused by the pandemic and its subsequent societal shutdowns.

South Carolina leaders have yet to announce any new dining limitations in response to rising Covid-19 cases, but other states have moved to shut down restaurants – even though it seems clear they are not among the chief causes of viral transmission.


Nonetheless, earlier this week New York governor Andrew Cuomo announced a ban on indoor dining in New York City as a prelude to a looming “full shutdown” of the Big Apple. This order was issued despite the fact that data released by the state showed restaurants and bars accounting for only 1.43 percent of known Covid-19 transmissions.

Prior to the shutdown order, restaurants in New York City had been limited to 25 percent capacity.

In contrast to the low restaurant and bar transmission rate, nearly 74 percent of known Covid-19 transmissions in New York came from “household or social gatherings.”

“Shutting down indoor dining in New York City makes little sense based on the state’s own numbers, and to make matters worse, we are offered no plan for survival to get through this shutdown,” said Melissa Fleischut, chief executive officer of the New York State Restaurant Association, in a statement provided to Eater. “Today’s news will do nothing more than incentivize more unregulated indoor household gatherings, which have accounted for a whopping 73.84 percent of exposures.”

South Carolina is particularly reliant on restaurants given the prominent role they play in its tourism industry, which was lost $5.6 billion in revenue due to Covid-19 and its attendant societal shutdowns according to the latest estimates.

Interim US Attorney For SC Must Get Creative