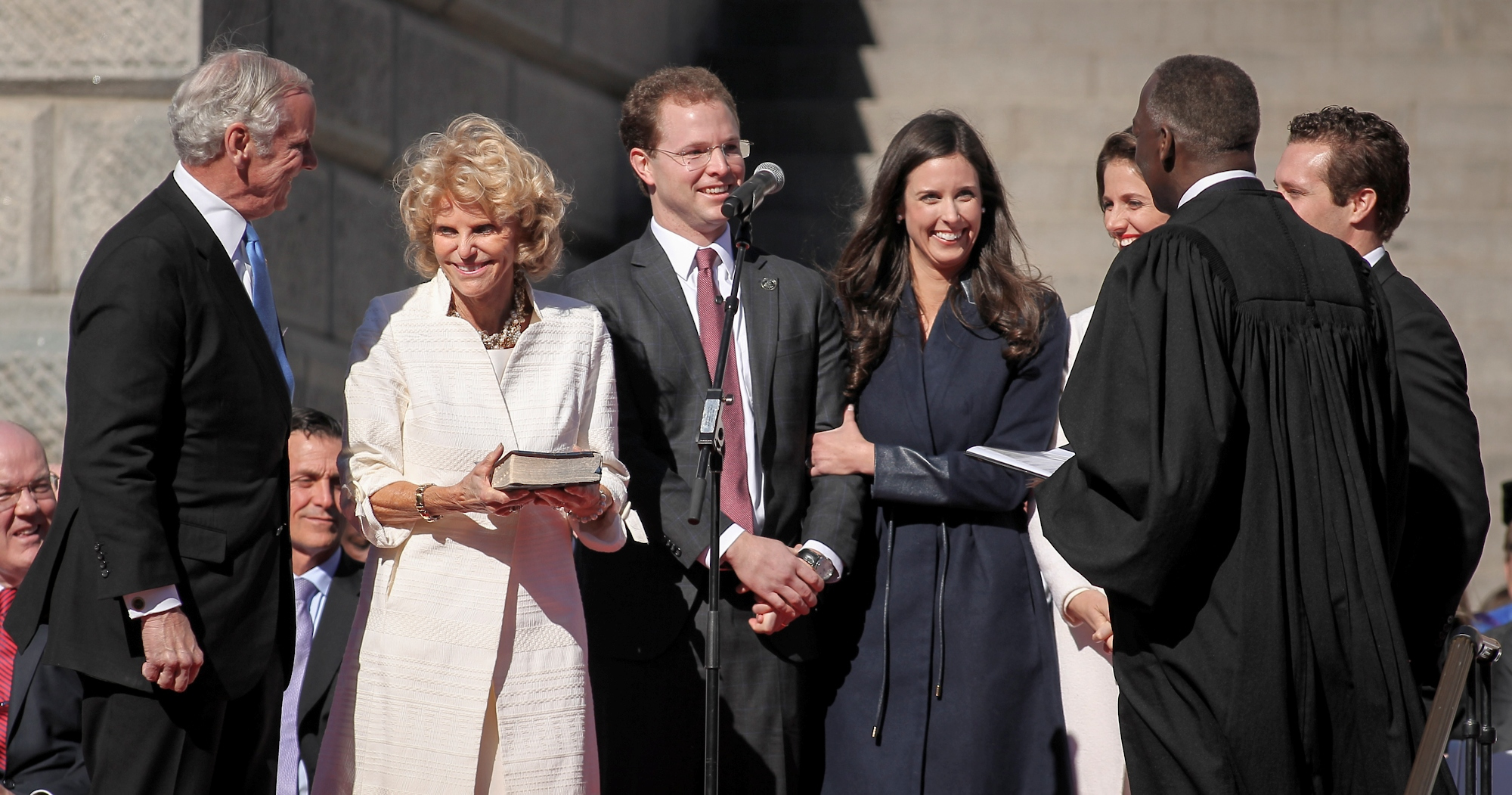 The record-setting surge of Covid-19 cases reported in South Carolina this week included one particularly notable name – first lady Peggy McMaster. The wife of South Carolina governor Henry McMaster confirmed she tested positive on Friday, although her husband reportedly received a negative result on his test.

Nevertheless the governor – who said his wife was “feeling well” and is currently asymptomatic – will quarantine for at least a week and continue to undergo regular testing.

How severe is Peggy McMaster’s positive case? And how contagious is she?

That could depend on the “cycle threshold” of her test, which would likely indicate how much viral material was found in her body. As we reported earlier this week, this indicator offers some insights into “the extent to which a person is infected with Covid-19 – and more importantly the extent to which their infection is contagious.“


According to reporter Jamie Lovegrove of The (Charleston, S.C.) Post and Courier, the McMasters also attended a church service in Taylors, S.C. earlier this week to present a former state senator with an award.

“Photos showed the McMasters and much of the congregation not wearing masks,” Lovegrove noted.

McMaster has been blasted in the past for hypocrisy when it comes to mask usage, insisting citizens wear them – yet refusing to do so himself.

In fact, one of McMaster’s detractors responded to the news of his wife’s positive test result by calling the governor “a Covidiot.”

Peggy McMaster is the latest high-profile politico to come down with Covid-19. Earlier this month, our news outlet reported on a coronavirus outbreak that is reportedly still ravaging the S.C. General Assembly. That outbreak reportedly originated in the freshman caucus of the S.C. House of Representatives following a dinner gathering with University of South Carolina president Robert Caslen.