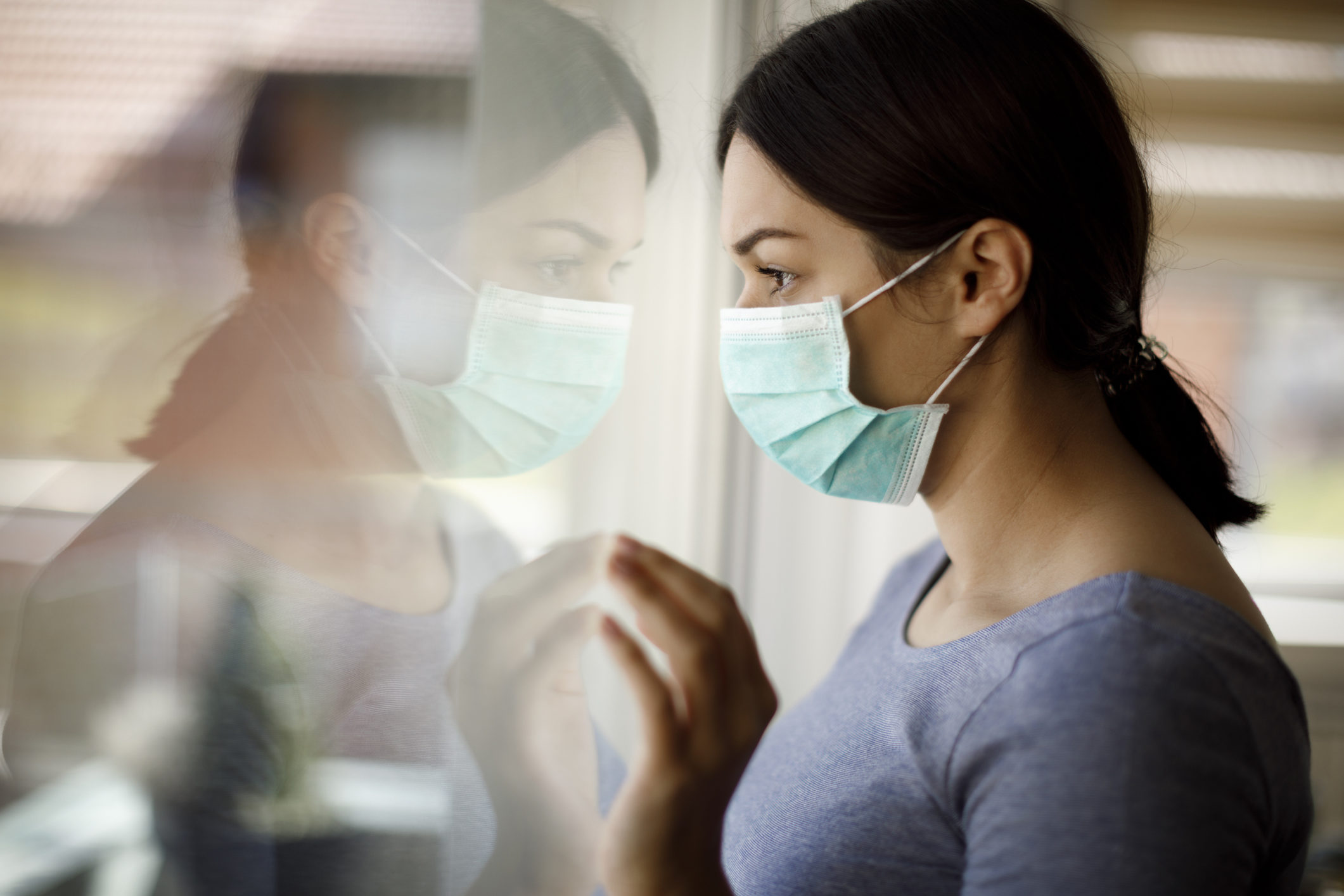 South Carolina saw a record-setting number of confirmed coronavirus cases for the second day in a row, according to data released on Saturday by public health officials.

A total of 2,715 confirmed cases were reported by the S.C. Department of Health and Environmental Control (SCDHEC) – eclipsing the previous record of 2,470 confirmed cases reported just yesterday.

The percentage of positive tests dipped modestly from 21.5 percent on Wednesday to 20.8 percent on Thursday – the latest day for which complete numbers are available.

In a particularly troubling metric, hospitalizations linked to the virus saw another increase – rising to 1,046 as of December 3, 2020. That represents a 45.6 percent jump in less than four weeks.

Hospitalizations remain well below their peak of more than 1,700 in early August (during the summer surge of the virus) – however, these steady increases are concerning given the strain Covid-19 has already placed on the state’s health care delivery system.

Looking at the severity of these hospitalizations, there were 261 South Carolinians in intensive care units with Covid-19 – up from 248 the previous day (and up 45 percent from four weeks ago).


Additionally, the state attributed another 19 fatalities to the virus and its attendant complications/ comorbidities – pushing the total death toll for South Carolina to 4,194 since records first began to be kept back in March.

South Carolina’s coronavirus death toll is projected to hit 7,611 by April 1, 2021, according to the latest projections from the Institute for Health Metrics and Evaluation (IHME) in Seattle, Washington.

Meanwhile, the recovery rate for those who developed Covid-19 symptoms registered at 89.9 percent as of December 3, 2020.

These percentages are in keeping with national data released by the U.S. Centers for Disease Control and Prevention (CDC) – and have raised questions regarding how many Covid-19 victims might have died absent the virus.

We delved into that controversial issue earlier this week and plan to continue keeping our readers up to speed on the very latest information we are able to obtain regarding overall death rates in South Carolina and the rest of the nation.

As we have often noted, our goal in doing so is not to minimize the impact of the virus (or to place a premium on one life over another), it is simply to provide context for risk.

Especially the risk of shutting down the country again …

Lockdowns have already done catastrophic economic damage to this nation … to say nothing of enabling the erosion of our essential liberties.


The Covid-19 case spike in South Carolina comes as an outbreak of the virus has rocked the S.C. General Assembly – and in particular its GOP-controlled House of Representatives.

The initial infections reportedly took place at an orientation session for freshman members held in mid-November.

Rising cases have reopened an ongoing debate about whether to shut down government-run schools in the Palmetto State, although Dr. Anthony Fauci – director of the National Institute of Allergy and Infectious Diseases (NIAID) and arguably one of the most aggressive lockdown proponents – belatedly acknowledged earlier this week that America should “keep the schools open” despite the elevated totals.

According to Fauci, “the spread among children and from children is not really very big at all.”