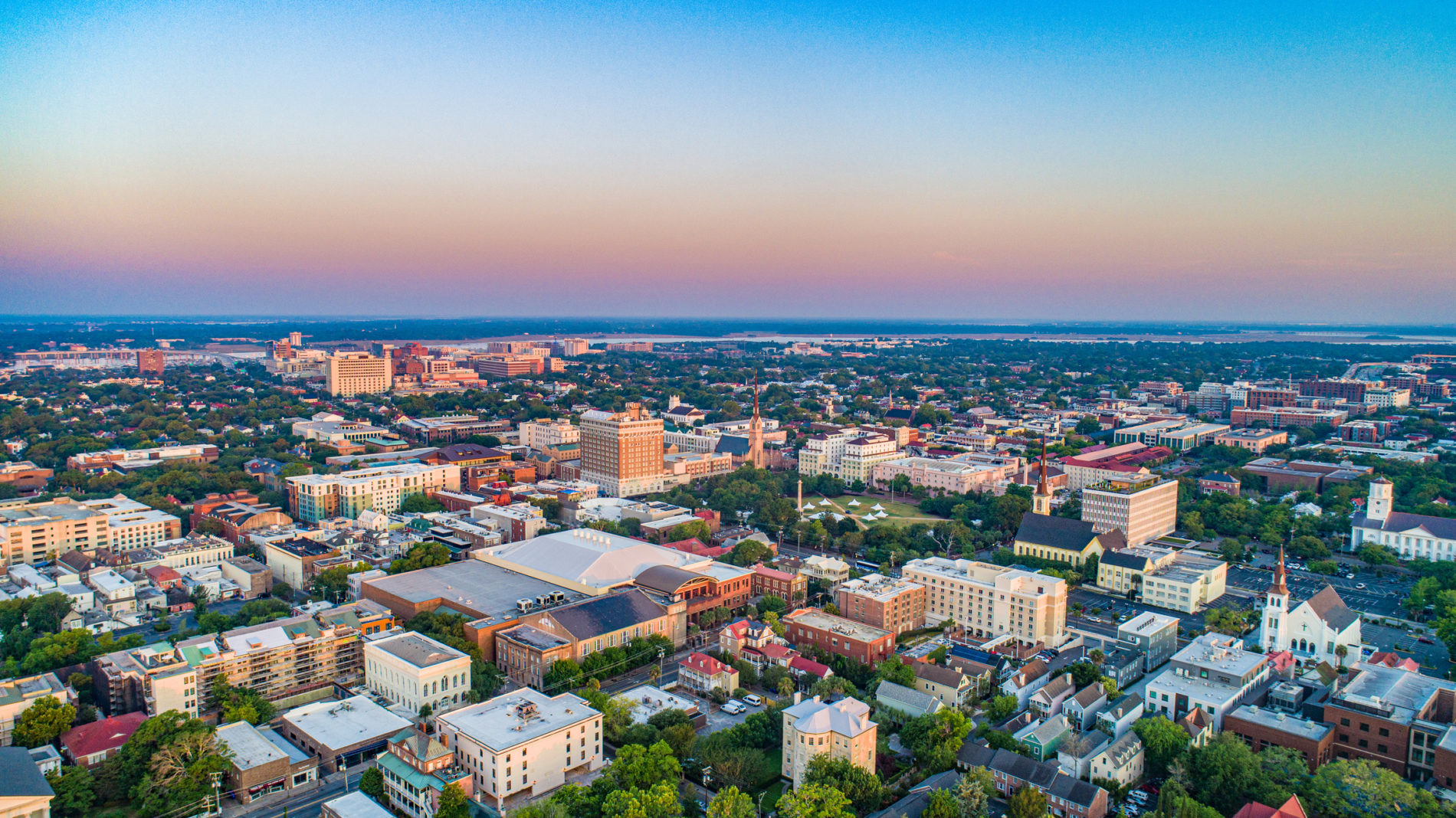 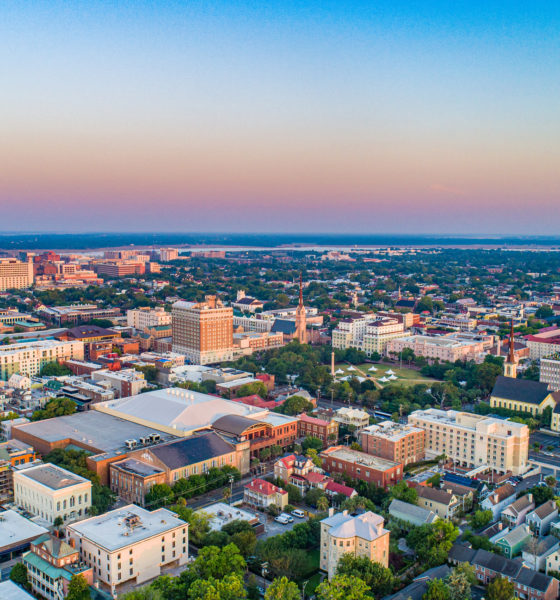 The Libertarian party of Charleston county, South Carolina is backing a bid by city councilman Harry Griffin to remove the West Ashley region of Charleston, S.C. from the city limits of this increasingly liberal municipality.

In a statement released on Thursday, the party cited a recently adopted property tax hike as the “final straw.”

“The vote to raise taxes for residents of the city of Charleston shows that the leadership of city government is out of touch with the citizens of this great city,” a press release from the party noted. “During what is probably the worst year economically in over a decade, with no regard for the citizens, city council chose to hit citizens even harder than the pandemic already has.”

City leaders voted last week to raise property taxes as part of their 2021 budget by anywhere from $24.00 to $72.00 per year per residence – depending on its value and whether the property is rented or owner-occupied.

Griffin and political newcomer Marie Delcioppo were among the six members of the city’s ways and means committee to vote against the proposed budget. Seven voted for it, however, along with the city’s über-liberal mayor, John Tecklenburg.

In response to the tax hike vote, Griffin launched a petition aimed at removing West Ashley from under the thumb of the city.

“Seven council members and the mayor just voted to raise your taxes during a pandemic,” Griffin wrote. “They obviously do not have our best interests at heart.”


According to Griffin, voting to leave the city of Charleston would set West Ashley residents “free to join another municipality, a public service district, or form our own government.”

State law (§ 5-3-280) requires cities to call for a public referendum “whenever a petition is presented to a city or town council signed by a majority of the resident freeholders of the municipality asking for a reduction of the corporate limits of the city or town.”

Assuming a majority of qualified electors support the “release of the territory,” then the city must “issue an ordinance declaring the territory no longer a portion of the municipality.”

“We commend councilman Griffin,” local Libertarian party chairperson Melissa Couture said in a statement. “We encourage all citizens of West Ashley to support his efforts and sign any petitions putting reduction of corporate limits of the city of Charleston on the ballot for voters to decide.”

Couture also noted that while Charleston was raising taxes on its homeowners, the municipality was continuing to engage in speculative real estate deals that were “outside the proper role of government” – including Volvo Car Stadium on Daniel Island and Joseph P. Riley Park on the Charleston peninsula.

“Instead of getting creative with reducing spending city government has just sent taxpayers an invoice for the bill,” Couture said. “This is not acceptable.”

Hopefully citizens in West Ashley (and all over the Palmetto State) will continue to explore options like this aimed at holding their leaders accountable.