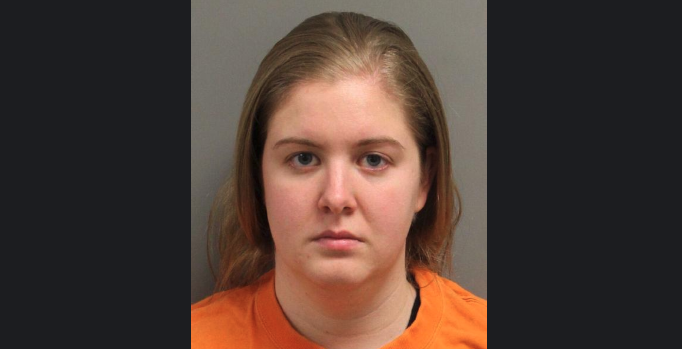 A Dorchester County, South Carolina teacher who was previously charged with child sex crimes was recently sentenced to probation.

Allison Chilton was sentenced to 5 years probation after she pleaded guilty to criminal solicitation of a minor and third-degree criminal sexual conduct with a minor, the South Carolina Attorney General’s Office told Live 5 News. According to court documents, she was sentenced on Nov. 17.

Chilton was a special education teacher at Oakbrook Middle School, a Dorchester County District Two school in Ladson, South Carolina, at the time of the crimes, according to the South Carolina State Board of Education.


In January 2018, Chilton was charged with two felony counts of third-degree criminal sexual conduct with a minor and one felony count of criminal solicitation of a minor, according to the state board.

She posted a $10,000 personal recognizance bond on the day she was arrested, according to court documents.

In February 2018, the Dorchester County Sheriff’s Office charged Chilton with another count of second-degree criminal sexual conduct with a minor.

Chilton was accused of “inappropriate communications with a 12-year-old female student from August 2017 to December 2017,” according to the state board.

She admitted to officials that she kissed the female student and told them she texted the student “in reference to having a sexual relationship,” according to state board documents.

The 12-year-old student’s father showed police text messages from the teacher, according to Live 5 News. One of the texts said “I want to hold you,” and another said “I want to be your wife.”

Chilton resigned from the district after she was arrested in January 2018.

The state board revoked her educator’s license in August 2018 — meaning she will never be allowed to teach in South Carolina again.

As a part of her sentence, Chilton will be placed on the sex offender registry, Live 5 News reported. She will have to wear a GPS monitor. The victim was granted a permanent restraining order from Chilton.

Judge Diane Schafer Goodstein presided over the case, according to court documents.

Chilton is one of many South Carolina teachers who have been recently accused of troubling behavior. Here are a few stories from our coverage:

5 Years After Greenville Man Found Dead In A Basement, Roommate Charged With Murder