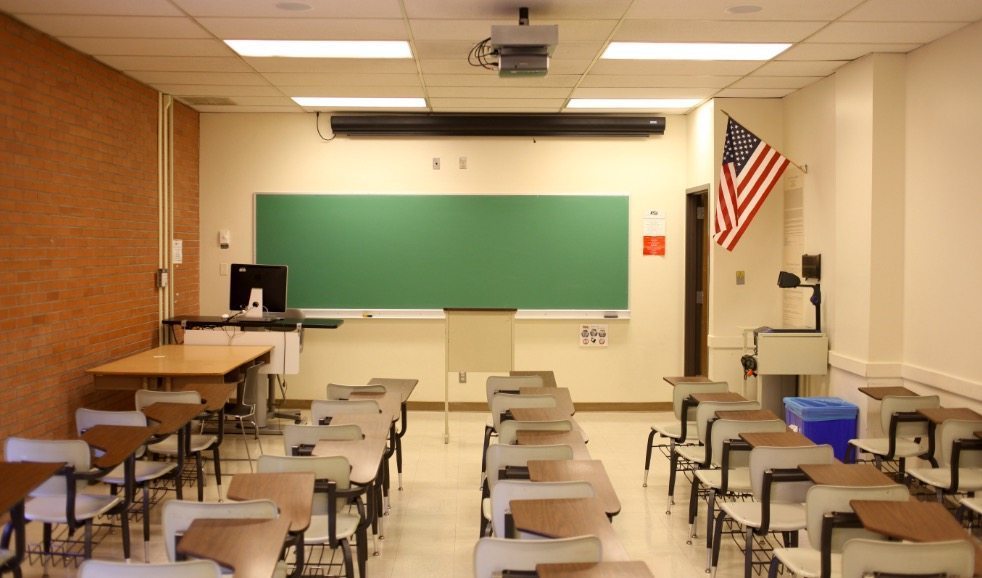 It wasn’t the only time the teacher commented about school shootings.

A former Greenwood School District teacher who allegedly made inappropriate comments about school shootings to students and coworkers has been publicly reprimanded by the South Carolina State Board of Education.

On Nov. 11, the state board ruled that April Lynn Richey, a former teacher at Pinecrest Elementary School in Greenwood, South Carolina, can keep her educator license after she was issued a public reprimand for her behavior during the 2019-2020 school year.

According to the ruling, Richey told other teachers during lunch she “might be the school shooter this year” when she was discussing a problematic student.

Then, on Sept. 16, 2019, Richey told another teacher “there is about to be a school shooting,” while pointing to a student, according to the ruling.

When asked what she meant, Richey “clarified her statement to mean one of the teachers may end up shooting the student,” the document said.

She was later fired from the Greenwood School District. In 1988, two 8-year-old girls were killed in a school shooting in Greenwood, South Carolina.


The state board voted to publicly reprimand Richey, instead of revoking or suspending her educator license due to her inappropriate comments.

Richey had eight years of educator experience in South Carolina.

Richey’s public reprimand will be be reported to the National Association of State Directors of Teacher Education and Certification Clearinghouse.

Richey was among several South Carolina teachers who were disciplined by SCDE this month.

Kara Merritt, who was charged with assault and battery for allegedly striking a student in the head with a clipboard earlier this year, was also publicly reprimanded by SCDE last week.

When Merritt, a Maryville Elementary teacher in the Georgetown County School District, reviewed a video of the incident, she said she was “mortified” at herself and wanted to apologize to the student and his parents.

Merritt agreed to complete an SCDE anger management course as a part of the agreement. The board ruled she can keep her South Carolina educator license.

The state board voted to suspend the teaching license of James Ryan Hackney, who was a band director at Eastside High School in the Greenville County School District.

“On March 13, 2019, Mr. Hackney was placed on administrative leave after
concerns with his behavior were brought to School administration,” the state board ruling said. “Students were concerned with Mr. Hackney’s mood swings, which some students described as volatile. It was further alleged Mr. Hackney spoke of his personal relationship and health issues during instructional time.”

SCDE ruled that Hackney’s behavior was inappropriate and found cause to suspend his teacher’s license for one year.