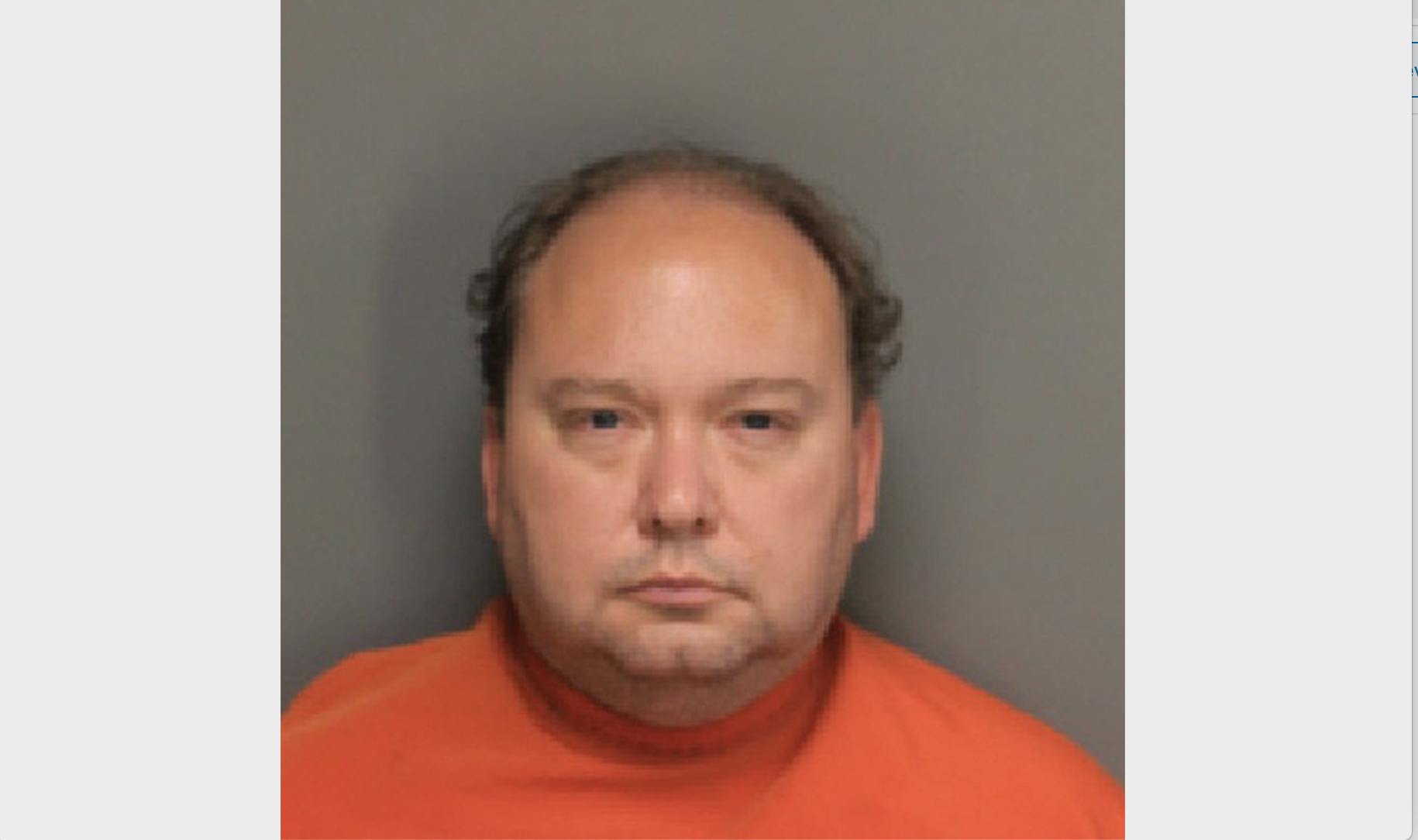 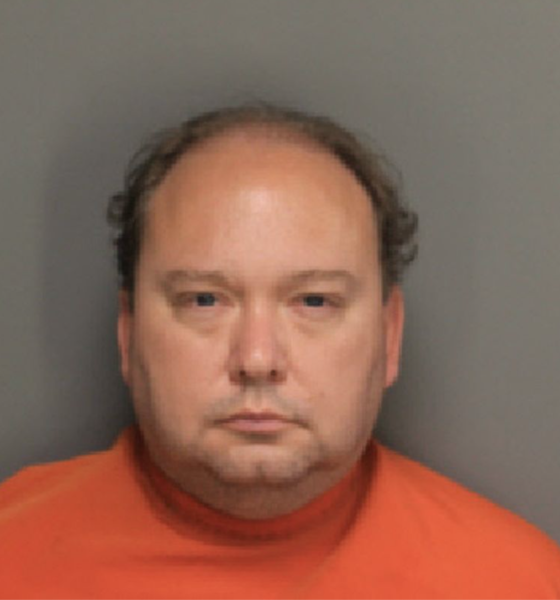 A former South Carolina middle school teacher — who was arrested twice in 2017 and 2018 for his inappropriate involvement with a student — was sentenced to five years in prison this week.

McWilliams was a teacher at Johnakin Middle School in the Marion County School District until he resigned in 2017, according to South Carolina State Board of Education documents.

According to Wilson’s office, McWilliams contacted a 14-year-old student through Facebook messenger in April 2017.

McWilliams knew the girl’s age because he was her teacher, according to SCDE documents.

“McWilliams engaged in numerous conversations with the victim that referenced meeting to engage in sexual activity,” Wilson’s Office said in the news release.

On April 11, 2017, the victim’s mother reported this inappropriate activity to the Marion County Sheriff’s Office, according to the release.


When he met with detectives, McWilliams “admitted to engaging in sexual conversations and sending nude images to the minor,” the release said.

McWilliams was arrested and charged with criminal solicitation of a minor on April 17, 2017.

While out on bond, McWilliams tried to visit the 14-year-old victim at school.

“School administrators saw McWilliams arriving at and leaving the school,” the release said. “During an interview with Lt. Miles after this incident, McWilliams admitted that he had visited the victim at her school more than once, and he had been communicating with the victim with messages that were sexual in nature. “

Judge D. Craig Brown sentenced McWilliams to 10 years in prison total, “provided that after he serves five years the balance is suspended and he’ll be on probation for five years,” the release said. He was also given credit for serving more than two years so far.

McWilliams will have to register as a sex offender.

His South Carolina teaching license was revoked in 2018.