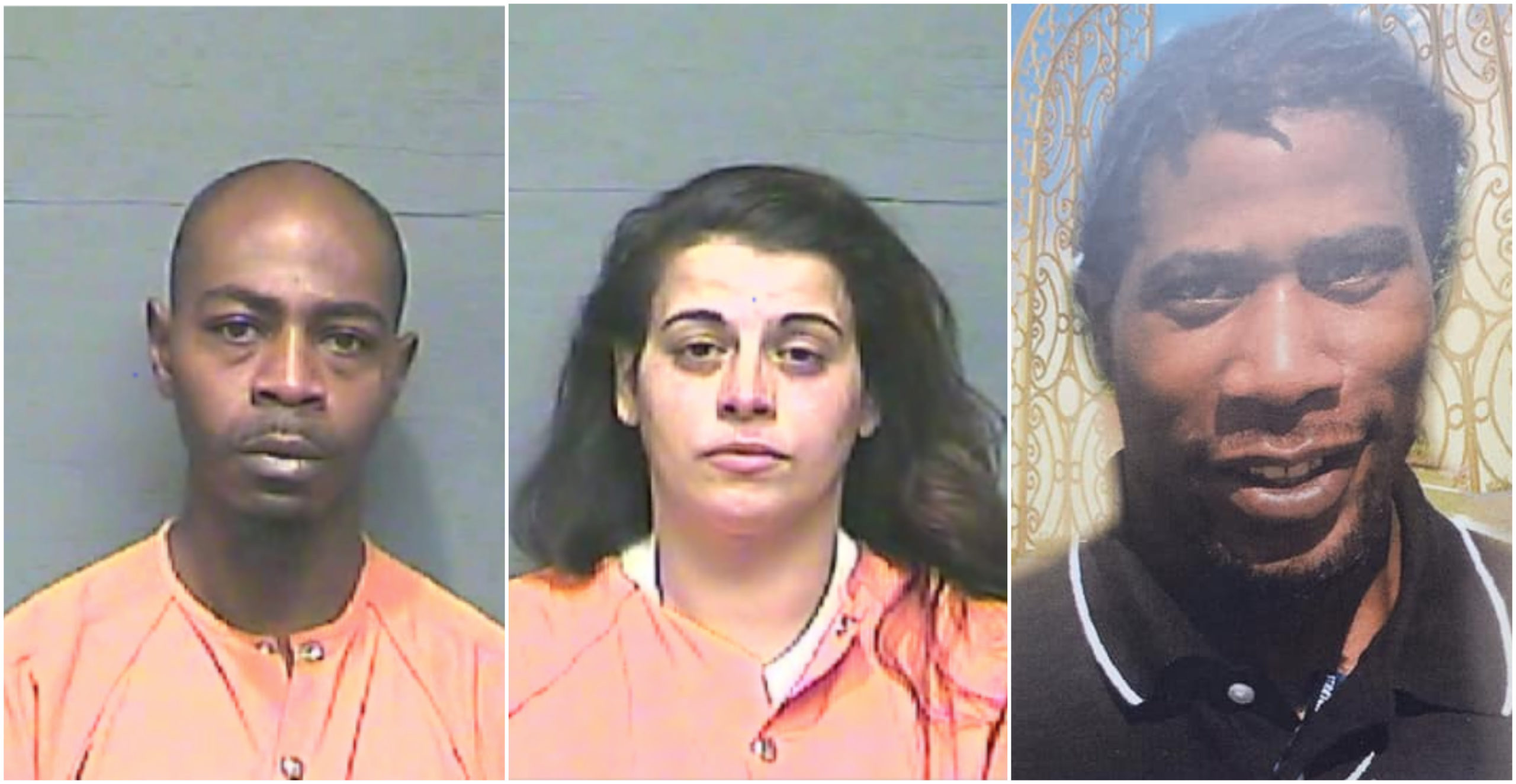 More than 16 months after a Dillon County, South Carolina man went missing, two people were charged in his murder, according to the South Carolina Law Enforcement Division (SLED).

The body of 21-year-old Julandon Malik “Boot” McCallum was found in a wooded area in Dillon County on Nov. 10 — nearly 16 months after he disappeared on July 13, 2019.

T’Korey Taymar McMillan, 32, and Jennifer Michelle Campbell, 37, were both charged with murder and criminal conspiracy. McMillan faces an additional charge of possession of a weapon during a violent crime.

SLED agents arrested McMillan and Campbell Wednesday — just one day after the coroner identified the body. They both were booked at the Dillon County Detention Center and denied bond.

McCallum was last seen at a family member’s home in Hamer, South Carolina.

Months after he went missing, McCallum’s supporters started a petition requesting that the Dillon County Sheriff’s Department turn the case over to either SLED or the FBI.

The petition, signed by more than 1,000 people, called out the sheriff’s department for not caring about the case and 10 other unsolved cases in Dillon County.

“The lack of motivation, experience, adequate resources have impeded progress in these cases,” the petition said. “We need change in Dillon County!  We cannot let this continue! We are either one community or we will be destroyed as two!”

At some point after the petition was written, Dillon County officials turned the case over to SLED.

The investigation appeared to move very quickly as soon as the body was found.

According to arrest warrants in the case signed on Nov. 10, McMillan and Campbell “conspired to shoot and kill McCallum.” After he was murdered, the two buried the body “in an effort to hide the crime.”

McMillan shot McCallum, according to the affidavits in the case. SLED investigators said they have witness statements and evidence collected in the case to prove it.

The warrants did not mention a motive or a connection between the two defendants and McCallum.

The 4th Circuit Solicitor’s Office will be prosecuting the case.

Dillon County is located in the Pee Dee and has a population of around 30,000.