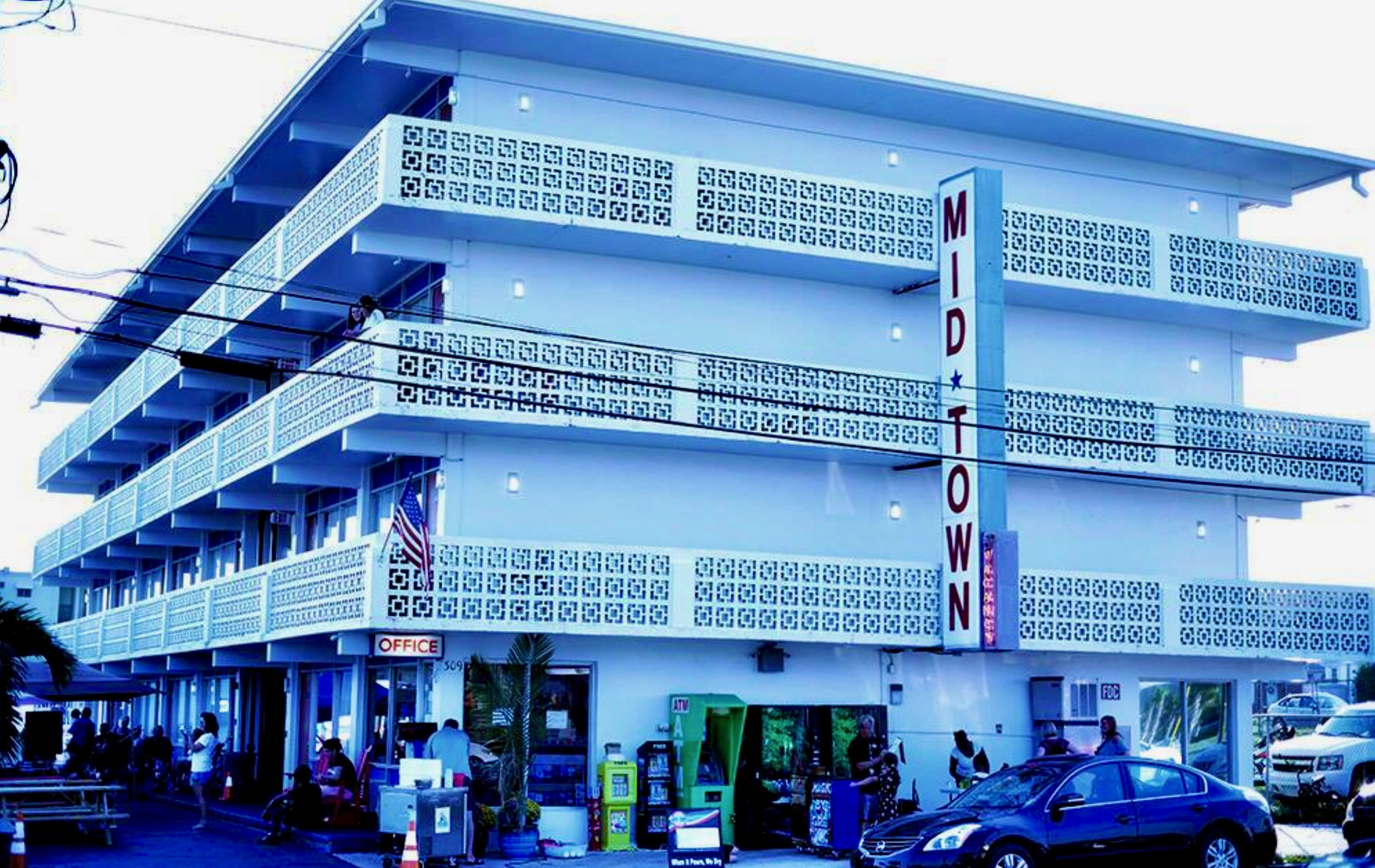 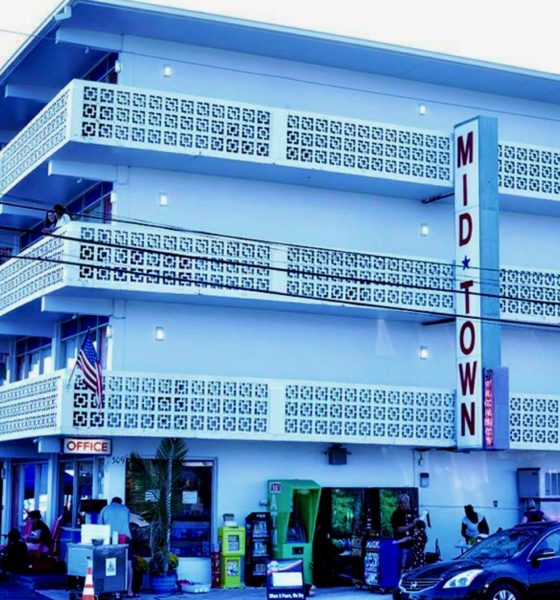 A few of our more cynical readers were less-than-impressed with the launch of our undiSCovered series earlier this week. According to them this new format – which we are conceptualizing on the fly – is exclusively about self-interest.

“Total ploy for advertisers,” one wrote us. “Weak.”

Another bluntly opined that “non-news human interest pablum is exactly the reason many have turned away from traditional so-called news sources to no-nonsense, less opinionated sources like FITSNews.”

Anyway, in unveiling undiSCovered this week our primary objective is to “draw attention to worthy South Carolina small businesses, nonprofits and other organizations/ attractions/ destinations/ locations – with an emphasis on how these various entities are navigating the Covid-19 economy.”

“We want to tell their stories, talk about their challenges, share any tips they may have for other businesses and (most importantly) empower people within their communities who want to help them be successful,” we added.

Or in some cases, help them survive.

We had not originally planned to launch this series until 2021, but the existential plight of a Columbia, S.C. pizza joint frequented by our founding editor Will Folks when he was a kid prompted us to get a head start on it.

If certain small businesses were struggling harder than others, why wait?

The pizza parlor story may have struck some of our readers as “non-news human interest pablum,” but we felt it was a struggle worth chronicling … especially since so many small businesses are facing similar challenges right now.

Many have already gone under, in fact …

Despite community efforts on its behalf, we don’t know whether LaBrasca’s Pizza will survive into 2021 – which is shaping up to be another positively brutal year for small businesses in the Palmetto State (and beyond).

And while we get there is creative destruction in the business life cycle – with seismic changes constantly uprooting and resetting the foundations of our free market – there should always be a market for helping those in need.

Which is why we championed such an approach in our very first editorial following the original Covid-19 shock back in March.

“We can feed each other … or we can eat each other,” we noted at the time.

Sadly there has been far too much of the latter and not enough of the former in 2020.

Want to be part of restoring the balance? Consider the plight of the Midtown – a hotel located at 309 8th Avenue North in the heart of downtown Myrtle Beach, S.C.

Earlier this month, this hotel had its roof ripped off during a severe storm …

According to The (Myrtle Beach, S.C.) Sun News, “no guests were staying on the side of the building where the roof was blown.”

Obviously, it’s good news no one was hurt in this accident … but the newspaper’s reference to the lack of guests wasn’t entirely positive. The truth is that perpetually illuminated vacancy nodes on hotel marquees up and down the Grand Strand during Covid-19 are exacting a huge toll on family-owned businesses (and the jobs they provide).

In fact, the ongoing collapse of this industry has absolutely decimated businesses like Midtown – which is owned by longtime Myrtle Beach hotelier Jaret Hucks.

Well, one reason is when chips were down for others in the area in the not-too-distant past, Hucks was there for them.

In September 2018, Hucks and local property manager Martina Corley opened the doors of the Midtown to nearly 350 evacuees of flooding from Hurricane Florence.

“Come stay at my house until you can go back to yours,” Hucks told evacuees at the time.


“Now he needs a little help,” Corley told us, referring to the recent roof damages to the Midtown. “Jaret had just replaced that roof a few years ago after Hurricane Matthew. Jaret has a heart of gold and that is why I want to help him. Basically to give back to the man who helped so many.”

According to Corley, in addition to opening his hotel to flood victims Hucks has sponsored Thanksgiving and Christmas dinners for local homeless residents in years past.

And while his friends tell us he doesn’t relish seeking assistance … the ongoing tourism collapse has put him in an untenable position.

As of this writing, Hucks has been able to raise around $2,500 of the $10,000 he is hoping to obtain for roof repairs – including a contribution from Myrtle Beach, S.C. mayor Brenda Bethune.

Want to help him out? You can donate by visiting the hotel’s disaster relief page on social media …

We look forward to kicking off our more conventional undiSCovered profiles soon, but in the meantime we felt it was important to draw attention to some businesses facing immediate challenges – and to give our readers an opportunity to lend a hand if they were so inclined.

Got a small business, restaurant, nonprofit, organization, attraction, destination or other entity/ location you think would be a good fit for this feature? Email us …