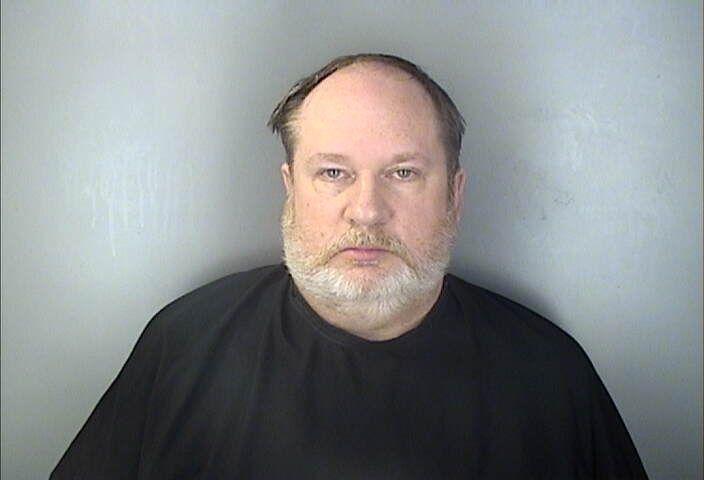 A former Greenwood County, South Carolina teacher who was previously arrested on multiple abuse charges gave up his educator license this month, according to the the South Carolina State Board of Education (SCDE).

The board ruled that Joel Leckie‘s educator certificate was permanently revoked after voluntary surrender on June 8. Leckie was a teacher at Northside Middle School in Greenwood County School District 50. He taught special education.

According to SCDE documents, the Northside school resource officer discovered security footage that “appeared to show Mr. Leckie abusing a student,” after a parent raised concerns.

The Index Journal reported that the Greenwood County Sheriff’s Office began investigating after a student had bruises.

Leckie was arrested in March and charged with knowing and willful abuse of a vulnerable adult and two counts of child abuse. Those charges are still pending, according to SCDE.

“The State Board finds that Mr. Leckie, South Carolina educator, reported for allegations of inappropriate physical force against a student, voluntarily surrenders his educator certification on a permanent basis and that
just cause exists to accept the permanent voluntary surrender of Mr. Leckie’s South Carolina educator certificate,” the document said.

After Leckie signed the document, he permanently surrendered his educator’s certificate. This will be reported to all districts in South Carolina and to the National Association of State Directors of Teacher Education and Certification Clearinghouse, which should eliminate his chances of ever teaching again.

Another Greenwood County School District teacher had his license suspended this month.

“Botchie was placed on administrative leave on November 5, 2019, after a
female student reported inappropriate communications she received from him,” SCDE records say. “When asked about the allegations, Mr. Botchie admitted to using text messages to discuss inappropriate topics with multiple students. At least one of these communications included comments of a sexual nature.”

Botchie resigned from the district on Nov. 11, 2019. He waived his right to a hearing and gave up his educator license for two years, ending on June 8, 2022.

“The State Board finds that the evidence presented would support a conclusion that Mr. Botchie engaged in unprofessional conduct as result of inappropriate communications with multiple female students,” the document says.

If Botchie decides he wants to teach again in June 2022, he will have to complete a National Association of State Directors of Teacher Education and Certification Clearinghouse and reapply for his educator certificate.