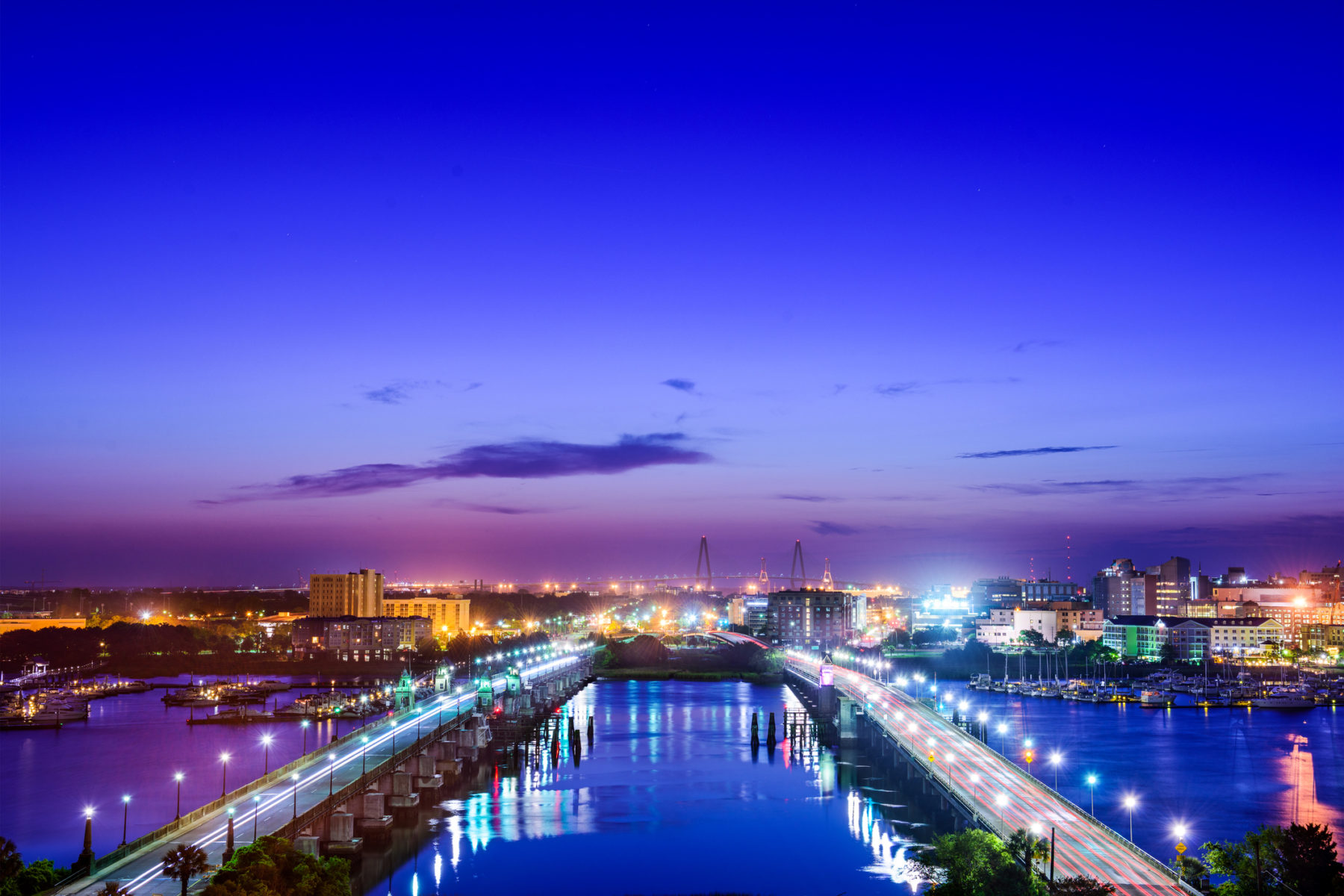 A Lowcountry, South Carolina political operative was arrested in Charleston county on Monday evening and charged with committing a sex crime, according to court records obtained by this news outlet.

Robert Christie Wray, 53, of Mount Pleasant, S.C. was arrested by officers of the local police department and charged with first degree criminal sexual conduct according to the S.C. Code of Laws (§ 16-3-652).

If convicted, the self-styled conservative political strategist could face up to three decades behind bars.

Wray was booked on this charge at 6:41 p.m. EDT on Monday at the Charleston county detention center. He remains incarcerated as of this writing.

According to his LinkedIn biography, Wray is a “political strategist” at Red America – where he has worked since June 2019. Prior to that he listed a Savannah, Georgia-based green energy firm as his employer.

This news outlet has received several troubling reports regarding Wray from multiple sources over the last few weeks. At the time of his arrest, we were in the process of gathering information regarding these reports – which we were told were under investigation by various law enforcement agencies.

It is not immediately clear whether Wray’s arrest on Monday was linked to any of the reports we were furnished.

This news outlet has reached out to the Mount Pleasant, S.C. police department in the hopes of obtaining an incident report, arrest warrant or probable cause affidavit that would offer some clues as to the law enforcement narrative surrounding his arrest.

We will certainly let our readers know if we are able to obtain any of those documents.

In the meantime, a first degree criminal sexual conduct charge statutorily requires at least one of three aggravating factors – force, confinement or incapacitation (or some combination thereof).

According to several sources who spoke with us within the last few days, Wray exhibited “erratic” behavior at a recent convening of the Charleston Meeting – a gathering of influential conservatives organized by GOP activist Mallory Factor.

Factor has not been involved with the meeting in some time, however. It is currently organized by Charleston businessman Gene D’Augustino and GOP political operative Andrew Boucher.

“He had to be escorted out (of the meeting) and was yelling about not being good enough to be in there,” a witness to the disturbance told us.


This incident reportedly took place at the exclusive Harbor Club, located at the upscale 22 WestEdge building overlooking the Ashley River on the Charleston peninsula.

We have also been also informed of “credible concerns” involving Wray and a female elected official who hails from the South Carolina Lowcountry.

As with anyone accused of committing any crime, Wray is considered innocent until proven guilty by our criminal justice system – or until such time as he may wish to enter a plea in connection with the charge filed against him.

Stay tuned … we will keep our readers up to date on the latest information we receive regarding this developing situation.