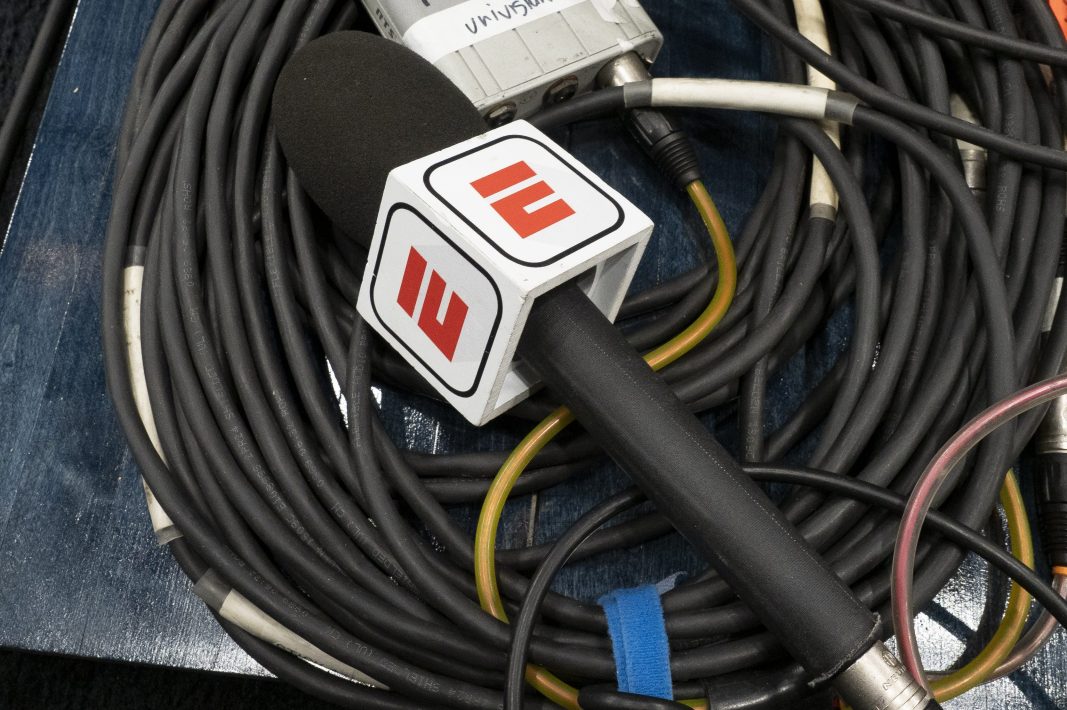 Social justice is a good thing. Our society needs justice. Also, our society should strive for equality of opportunity for all of its citizens – just as our government must insist upon providing them with equal protection. These are basic building blocks of a free and prosperous society, but they have (sadly) been hijacked lately by leftist radicals intent on foisting pseudo-socialism, censorship and selective tolerance as part of their “new orthodoxy.”

Oh, and don’t question them or you’ll get canceled …

One of the mouthpieces championing this new orthodoxy? ESPN – which once upon a time was a sports network.

This news outlet has written in the past about ESPN’s struggles, warning three years ago that its “ongoing embrace of leftist ideology could exacerbate its unsustainable economics.”

ESPN kept veering left, though, and continued to pay the price. Now, hundred of its employees will pay the price … with their jobs.

Earlier this week, the network announced it was laying off 300 workers – and not filling another 200 jobs – in response to the coronavirus pandemic’s “significant impact on our business” forcing it to an “inflection point,” according to a memo from ESPN president Jimmy Pitaro obtained by The Los Angeles Times.

These job losses hardly came as a surprise. They were predicted last month by Front Office Sports, which also reported that the network would “ask its highest-earning talent and executives” to take pay cuts.

“The goal is to potentially cut tens of millions in salary,” the website reported.

ESPN’s parent company – Walt Disney – has already laid off nearly 30,000 employees this year, most of them in its theme park division.

As its subscriber base and revenues plunged (even before the coronavirus pandemic hit), ESPN had been trying to tone down its on-air politicking – with Pitaro initially seeking to impose a “stick to sports” rule.

That effort came to an abrupt halt following the killing of George Floyd in Minneapolis, Minnesota on Memorial Day, however.

“I almost didn’t come to work tonight because some of the reaction to recent events reminded me that there are several people watching me right now who feel the color of my skin makes me less worthy of basic human rights and dignity,” host Michael Eaves said on live television in the aftermath of the incident. “And the thought of providing those people with news and entertainment literally made me sick to my stomach.”

Such baseless presumptions of racism make us sick to our stomachs, people. Just like the selective value placed on life – including black lives – by the #BlackLivesMatter movement.

Once again, though, ESPN is at a crossroads. Is it a sports network? Or a vehicle for a narrow definition of “social justice?”

“ESPN needs to recognize its role in our society: To cover sports, not politicize them,” we wrote three years ago. “Until it resumes the former and ceases the latter, we expect its viewership and revenue will continue to decline … and deservedly so.”