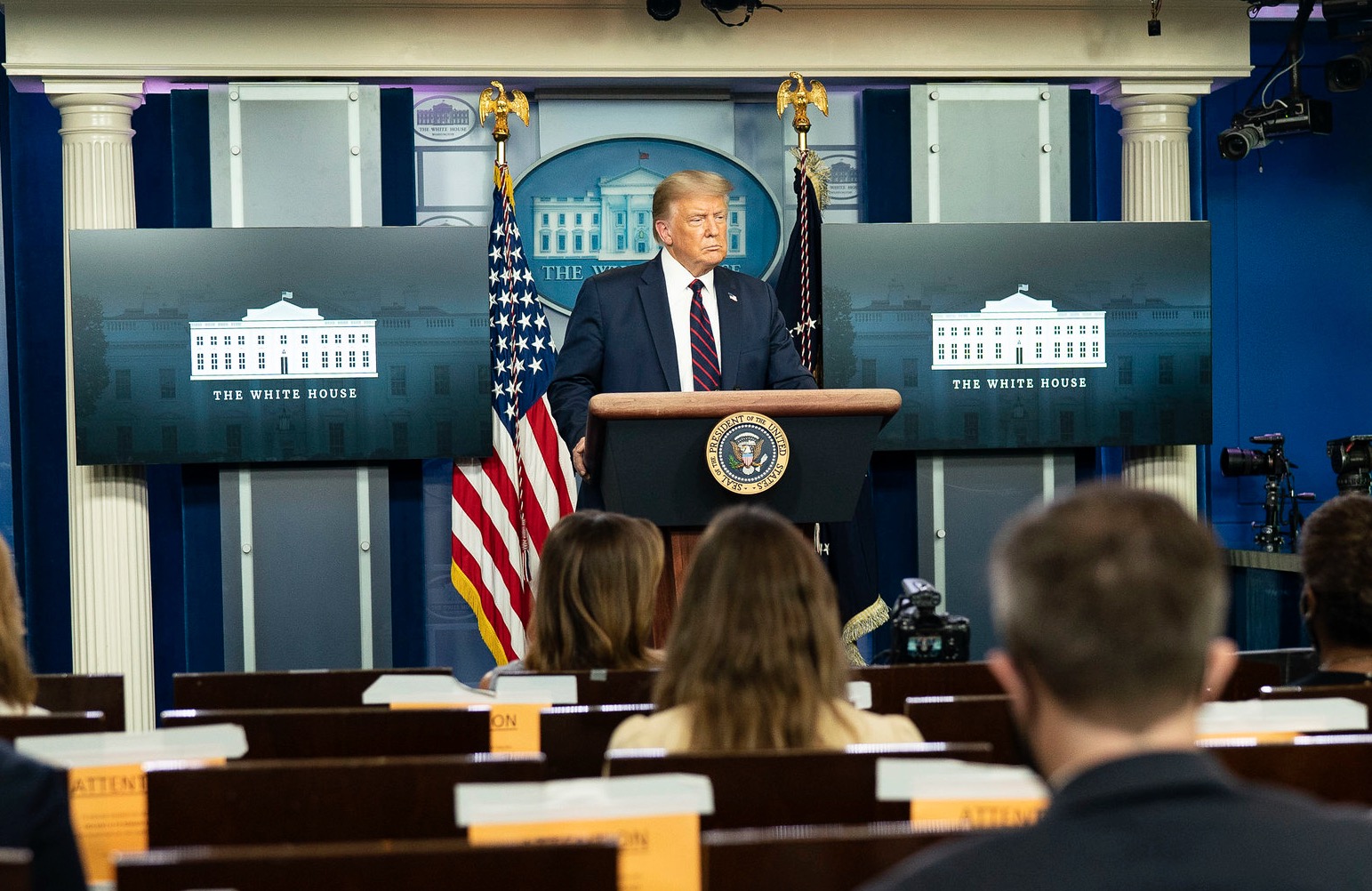 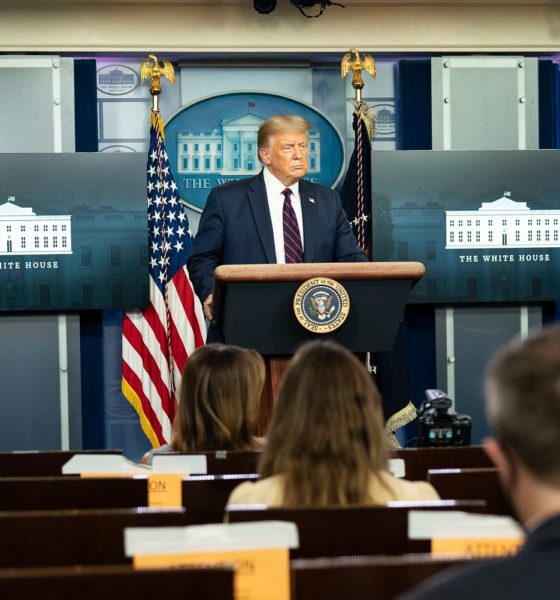 Mick Mulvaney: Trump will “be, act and speak like a great president should.”

Former White House chief of staff Mick Mulvaney has an interesting take on the burning question of the day: Will U.S. president Donald Trump concede the 2020 presidential election and participate in a peaceful transfer of power to former vice president Joe Biden, who appears to have been elected the next president of the United States?

According to Mulvaney, “the question probably says as much about those asking it as the answer does about President Trump.”

“Most of the inquirers are the same people who still don’t understand why nearly half the country voted for Mr. Trump,” Mulvaney wrote in an opinion editorial piece published in this weekend’s editions of The Wall Street Journal. “They still wonder if he somehow cheated his way into office. They still think he should’ve been impeached, believe the polls, and consider the Washington Post, New York Times and CNN reliable sources.”

Be that as it may, Mulvaney has a one-word answer for the doubters.

If Trump has in fact lost the presidential election, Mulvaney believes he will “be, act and speak like a great president should” and concede the race “gracefully.”

According to the 53-year-old, Charlotte, N.C. native – who spent six years as a U.S. congressman, two years as White House budget director and fourteen months as Trump’s chief of staff – the president’s handling of the 2018-2019 government shutdown demonstrated his ability to distinguish political brinksmanship from statesmanship.

“The president knew the time for showmanship and the time for serious discussion,” Mulvaney wrote, recalling a White House strategy meeting in which Trump rebuked his staff for suggesting he politicize the stalemate by going on the offensive against Democratic speaker Nancy Pelosi.

“And no occasion is more fit for seriousness than a national transition of power at the highest levels,” Mulvaney wrote.


Having said that, Mulvaney acknowledged Trump would “fight like a gladiator until the election is conclusively determined.”

“Voters need this election to be fully litigated,” Mulvaney wrote. “Whoever occupies the presidency cannot have rumors floating around for the next four years about dead people voting or ballot dumps in the middle of the night. The U.S. needs to know that the winner is actually the winner.”

There is a lot of smoke wafting up from the wafer-thin margins of victory that Biden appears to have eked out in multiple swing states – all of which were outcomes much closer than the pollsters projected. In fact, in the three states (Georgia, Pennsylvania and Wisconsin) currently providing Biden his margin of victory – and denying Trump a second term – the race is within a percentage point.

Did irregularities occur in these states? And if so, did they occur in sufficiently large numbers so as to impact the outcome?

Trump certainly believes so … and as of this writing has no intention of going “gently into that good night.”

“This election is far from over,” Trump said in a statement on Saturday morning. “Joe Biden has not been certified as the winner of any states, let alone any of the highly contested states headed for mandatory recounts, or states where our campaign has valid and legitimate legal challenges that could determine the ultimate victor. In Pennsylvania, for example, our legal observers were not permitted meaningful access to watch the counting process.  Legal votes decide who is president, not the news media.”

That’s true … and as we noted in our coverage of Biden’s apparent victory, whether Trump’s claims of voter fraud are legitimate or not, “fairness dictates they be heard.”

In fact, that is the only way we ascertain their legitimacy.

The bottom line is this: If ballots were cast illegally, they cannot be allowed to count. Similarly, every vote legally cast – for any candidate in any election – must be zealously safeguarded.

As Mulvaney noted in tweeting out his column, though, the process of distinguishing one from the other “is still a long way from being determined.”

The 2020 Voter Fraud Investigation Is Officially ‘On’

President-Elect? The Media Calls Pennsylvania – And The Election – For Joe Biden