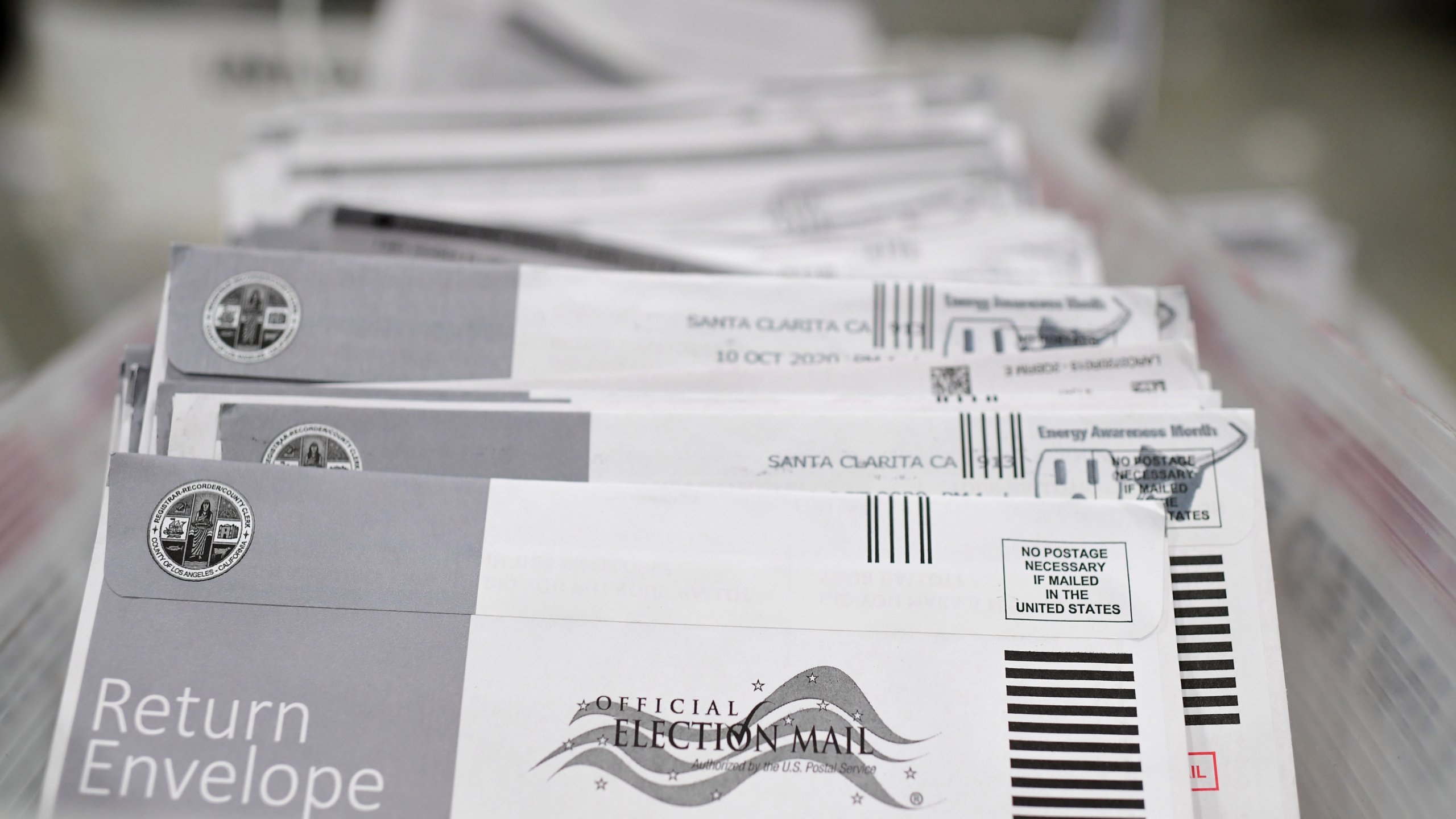 As the United States prepares for the increasing likelihood that Democrat Joe Biden will be declared president-elect (perhaps as soon as today), the campaign of incumbent U.S. president Donald Trump is moving forward with lawsuits in multiple states over contested ballots from the surprisingly competitive 2020 election.

Trump’s team has filed legal actions in Pennsylvania, Michigan and Georgia – three states in which the outcome of the election came down to the wire.

Trump has 214 electoral votes – none of which Democrats are challenging.

A total of 68 electoral votes remain – including 20 in Pennsylvania, 16 in Georgia and 15 in North Carolina – three states where Trump currently enjoys a narrow lead.

Another 11 electoral votes in Arizona and 6 in Nevada remain uncalled – two states in which Biden currently enjoys a narrow lead.

Assuming Trump were to carry the three states he currently leads and Biden were to carry Arizona and New Mexico, Biden would capture the White House by a 270-268 electoral vote margin.

As the vote-counting continued, the first of what we suspect will be many allegations of voter fraud began to surface …


In the key swing state of Michigan, for example, a U.S. Postal Service (USPS) employee detailed an alleged postmark scheme to James O’Keefe of Project Veritas.

According to the whistleblower, a supervisor at his work site in Traverse City, Michigan told mail carriers that “all new ballot envelopes should be segregated in bins, so that postal clerks could fraudulently hand-postmark them” as having been received prior to the deadline of 8:00 p.m. EST on election day.

“We were told to collect any ballots that we find in mailboxes, collection boxes, et cetera, for outgoing mail, at the end of the day, we are supposed to separate them from the standard letter mail, so they can hand-stamp them with yesterday’s date – and put them through the Express Mail system -to get wherever they need to go,” the whistleblower told O’Keefe.

Trump officials have also claimed that Michigan election officials were conducting ballot counts without Republican poll watchers present – which would also be in violation of state law.

According to the Election Integrity Fund – a nonpartisan Michigan organization dedicated to fighting election fraud – 38,000 ballots in the presidential race arrived in Wayne county at 3:45 a.m. EST on Wednesday with no point of origin or chain of custody.

Gordon Pennington – a poll watcher for the organization – told Fred Lewis of The Daily Signal that Michigan not only needed a recount but a “thorough examination” of whether all submitted ballots are legitimate.

“If you are recounting fake ballots, what’s the point of a recount?” Pennington told Lewis. “We need more forensics.”

Allegations of ballot fraud have also been reported in Georgia – where Trump is clinging to a narrow lead over Biden. There, Trump’s campaign has alleged that late ballots in several counties had been improperly mixed with timely ones.


Our view on all of this? First and foremost, it is abundantly clear to us that no matter how this election ends – America’s voting system must be fundamentally overhauled.

Fake news and fake polls are one thing … fake votes are something else entirely.

We have argued all year on behalf of enhanced ballot integrity – arguing that expanded mail-in voting offered our nation an opportunity to ratchet up ballot safeguards and enhance electoral security.

Unfortunately, those calls appear to have gone unheeded …

The ballot is a sacred thing – which is why every legally cast vote must be fought for tooth and nail. To disenfranchise an American – any American – in any election is a travesty. A stain on democracy.

Voter fraud is a stain on democracy, too, though – as fraudulent votes have the practical effect of disenfranchisement.

What is the solution? We don’t know yet, but whoever winds up winning the American presidency must commit to restoring the integrity of the American ballot ahead of the next election in 2022 – and doing so in a transparent, nonpartisan manner.

In the meantime, we support all efforts to ensure the integrity of the 2020 ballot …