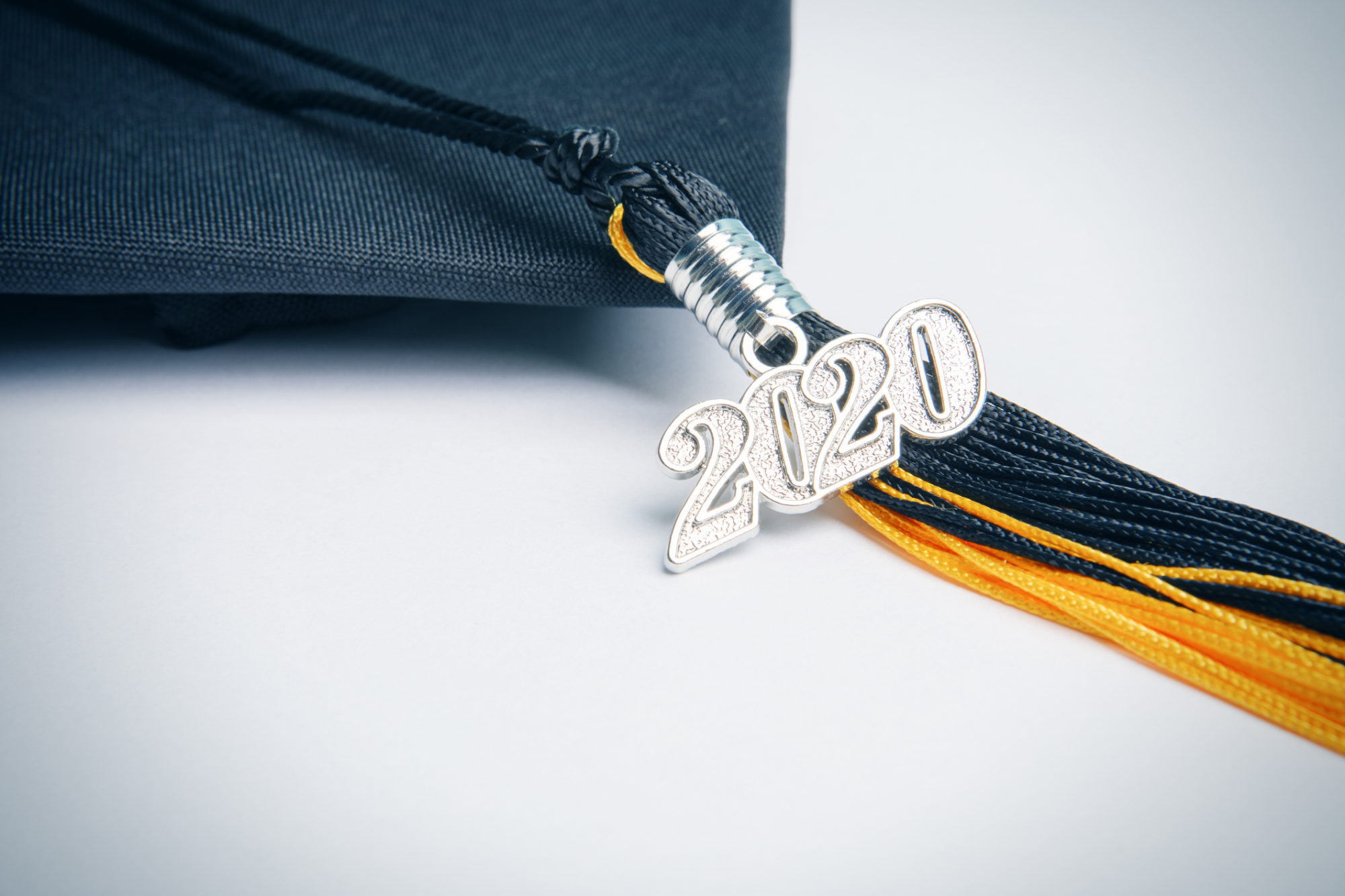 South Carolina’s recently released school report cards didn’t contain much in the way of useful information regarding academic achievement in the Palmetto State. That’s because the assessment used to compile these “grades” was not administered this year due to the coronavirus pandemic.

Is this really such a huge “loss,” though?

The Palmetto Assessment of State Standards (PASS) was already inefficacious, failing to provide parents with a true “apples-to-apples” comparison of classroom performance. The test is also far less rigorous than its predecessor, the Palmetto Achievement Challenge Test (PACT) – which was controversially discontinued in 2009 (a move panned by the nation’s top testing authority).

“Use of the lower standards would result in dramatic increases in the percentages of students meeting standards in South Carolina schools, even with no actual improvement in student performance,” noted an analysis by the Seattle, Washington-based Northwest Evaluation Association.

Which is exactly what has happened …

Our news outlet has consistently argued that all of these state-level exams should be scrapped as part of our ongoing push to have government-run schools in the Palmetto State subjected to real accountability – which is to say the accountability of the marketplace.

Unfortunately, our efforts have been unsuccessful as South Carolina’s “Republican” legislature continues to reject even the most modest expansions of its existing choice program – which is confined to a limited number of students with special needs. In fact the most recent battle over school choice – a court fight over funding from a federal Covid-19 grant program – would have impacted only 0.63 percent of the state’s student population.

And would have only been in place for a year …

Needless to say, such weak measures are not going to do anything to turn around the state’s chronic academic underperformance. Nor are they going to make a dent in the ongoing cultural indoctrination taking place at far too many of these government-run institutions.

Anyway, there was some useful data released this week by South Carolina’s Department of Education (SCDE). Specifically, we are referring to updated graduation rates for the state’s government-run high schools and school districts.

The number (.xlsx) were a mixed bag, but the state’s overall graduation rate climbed by a full percentage point – from 81.1 percent in 2019 to 82.1 percent this year. However, this metric has fallen by 2.5 percentage points over the last three academic years – a troubling trend line.

In Charleston county, graduation rates at government-run schools climbed from 84.2 percent to 86.6 percent – an uptick which mirrored its three-year growth.

How did your child’s school fare? What about their school district? You can download the (.xlsx) spreadsheet for yourself by clicking on the image below …

Our view on these numbers?

We have long maintained that graduation rates are useful – albeit inconsistent measurements of academic success. To truly assess how South Carolina schools are performing (in the public and private sectors), we must look at how their students are faring on the National Assessment of Educational Progress (NAEP) as well as the exam formerly known as the Scholastic Assessment Test (SAT) and the exam formerly known as the American College Test (ACT).

Having said that, it is instructive to see the disparities that exist between districts – and between high schools within districts. And to see whether these gaps are narrowing or widening …

Bottom line? South Carolina’s increasingly expensive “minimally adequate” system – which doled out an astronomical average of $14,227 per pupil this year (not counting local bond money) – is clearly not producing anything resembling equal outcomes.

Or for that matter improved outcomes …

As we have been saying for the past decade-and-a-half, this status quo is never going to change unless South Carolina leaders undertake a complete and total overhaul of the current system – including a fundamental reimagining of “accountability” through the lens of the marketplace, not via more top-down government bureaucracy.

One final note: While we disagree with her on any number of issues from a policy perspective, we appreciate superintendent Molly Spearman and her staff for always being prompt and responsive to our requests for information. Spearman’s office did extra work to help us bring this data to our readers – knowing all along we were unlikely to paint it in the most flattering of terms.

That is exemplary public service, and Spearman and her staff are to be commended for it …