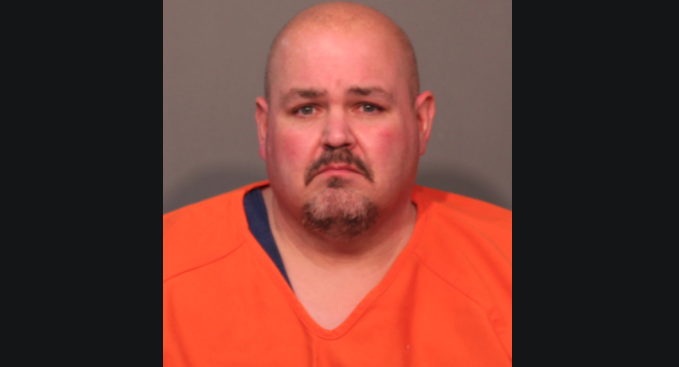 Charles Eugene Price, of Rock Hill, who was arrested last week on other charges, faces additional charges from SLED, which include:

The Rock Hill Herald reported that he was fired on Oct. 17 from Winthrop, where he worked two separate times, starting in 2011 and then again in 2016.

According to the warrants obtained by FITSNews, several of the alleged crimes occurred while he was a police officer at Winthrop.

The alleged incidents took place in York County between 2008 and 2019 and involved multiple victims.

Price is accused of kidnapping a 14-year-old in May 2015, the police warrants said. He allegedly handcuffed her and locked her in his bedroom “in order to commit sexual battery,” the warrant said.

Price is also accused of handcuffing a 14-year-old, placing a belt around the victim’s neck, and gagging the victim before committing sexual battery, according to police warrants.

In addition to the child sex crimes, Price is accused of forcing women to have sex with him “by threatening to commit suicide and/ or physical force,” according to the warrants.

When the 14-year-old victim cried or tried to cry out, Price hit the victim and told the victim to shut up, the affidavit said.

Police investigated the incident and the victims gave statements, according to affidavits in the case.

Price was booked at the York County Detention Center on Oct. 16. He faces life in prison for the sexual conduct with a minor charges.

Price lived on Stonehenge Drive in Rock Hill, according to court records. He was denied bond.

Winthrop is a university in Rock Hill, South Carolina with a student population of around 6,100.

The 16th solicitors office will prosecute the case.