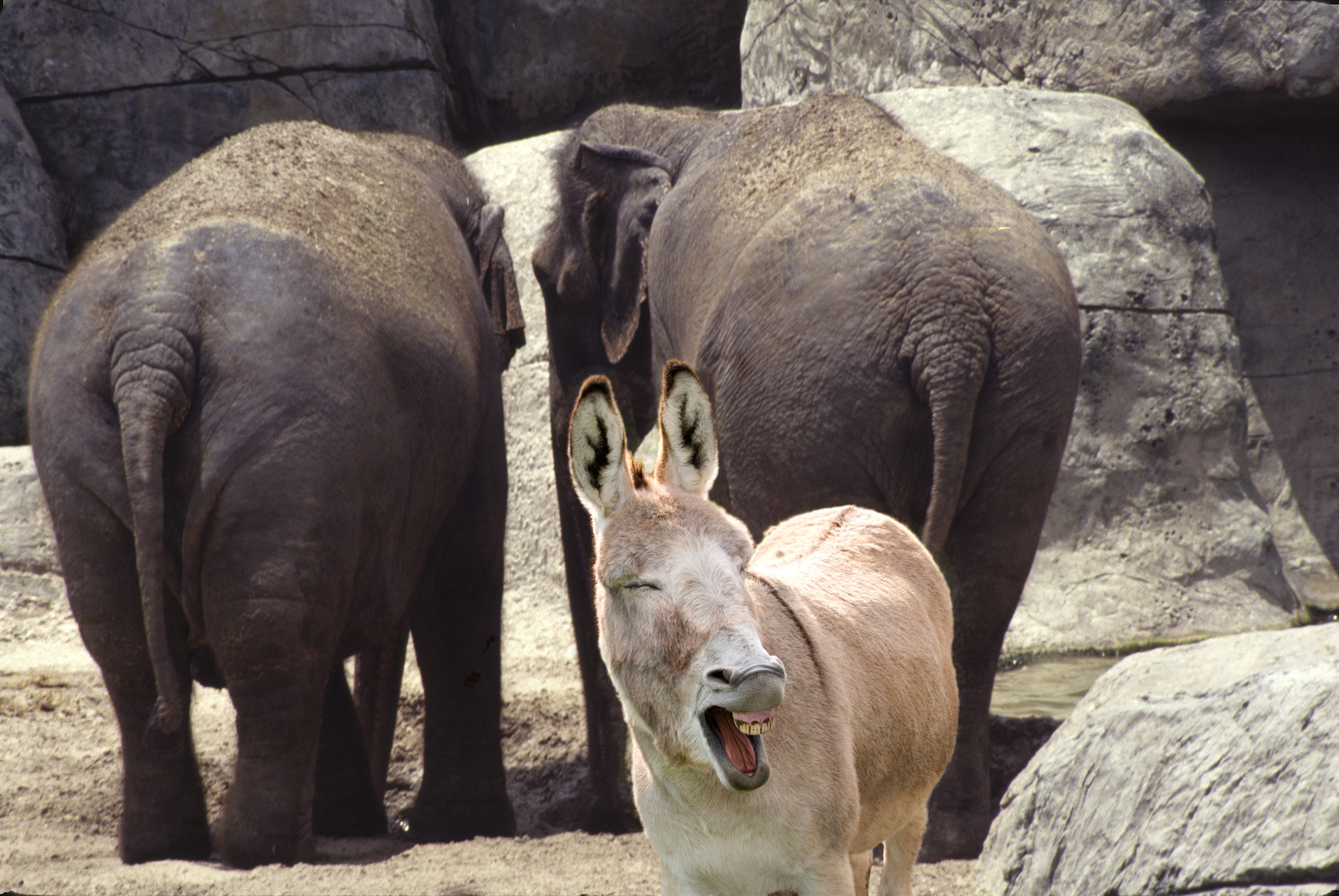 We have been thoroughly unimpressed with efforts by South Carolina’s political parties to impact competitive races in the Palmetto State this election cycle. Seriously … what is the point of these partisan organizations, again?

Because if the goal is lobbing effective barbs at their rivals so as to move undecided voters … mission not accomplished.

Recently, we noted how the S.C. Republican Party (SCGOP) blasted first-term Democratic congressman Joe Cunningham over a series of tweets posted by a national field organizer … a female operative who wasn’t even employed by Cunningham (or his campaign).

The relevance of the tweets? It was lost on us …

“Unless Cunningham is having a love child with this woman … where is the story?” we wondered.

This week, Democrats peddled their own brand of silly season “weak sauce” – directing voters to “racist Facebook posts uploaded to the account” of William McGarry, whose wife is a candidate for the S.C. House of Representatives.

Don’t get us wrong, the post in question is indeed offensive …

Still, the candidate whose name is on the ballot – Sandy McGarry – didn’t post the offensive commentary. It was her husband.

Are we now holding spouses responsible for all the stupid things their significant others say or do?

Apparently so, as S.C. Democratic Party chairman Trav Robertson issued a statement ratcheting the issue all the way up to vice president Mike Pence – who is in South Carolina this week to shore up the flagging candidacy of U.S. senator Lindsey Graham.

“As Mike Pence descends upon Greenville today, it is crucial that Lindsey Graham and Drew McKissick let the voters know if they agree with the online comments of their fellow South Carolina Republican candidates, or do they condemn them,” Robertson said in a news release.

Once again, though … the candidate didn’t say it.

The sad irony here? Robertson’s party has no one to blame but itself when it comes to the fight it is facing in this rural Lancaster county district.


As we noted earlier this year, Democrats made a grievous miscalculation when they decided at the last minute to submit the name of their local party chairman – Keith T. Grey – as a candidate for S.C. House District 45 (.pdf), a seat which is currently held by second-term Republican lawmaker Brandon Newton.

Grey is exceedingly unlikely to beat Newton in this district – which U.S. president Donald Trump carried with 60.4 percent of the vote in 2016.

But thanks to the Democratic gambit, Republicans decided to submit the name of their own party chair – McGarry (Sandy McGarry) – to run against state representative Mandy Powers Norrell, who represents neighboring S.C. House District 44 (.pdf).

Unlike Newton, though, Norrell occupies a district the GOP could (should?) easily win in November – as it went for Trump with 58.4 percent of the vote in 2016. No other Democratic district in the state featured a higher percentage of Trump voters during the last election.

Why were Democrats so dumb? Good question …

As the millennials say, “we have no earthly.”

We do know this: As much as we love Norrell and hope she wins another term in office, an offensive, four-year-old Facebook post from her opponent’s husband is no reason for anyone to vote (or not vote) for either candidate in this particular election.

Voters in Lancaster county should choose Norrell because she’s been a bright, bridge-building, bipartisan legislator who has amassed allies of all ideological stripes – and because she has led on important issues like decriminalizing cannabis for medical purposes.

We do not always agree with Norrell – who happens to be one of our attorneys and a close, personal friend of our founding editor Will Folks – but we have developed a genuine respect for her.

She is one of the only honest, well-intentioned people we have ever met in Palmetto politics … a perpetually positive, incredible forgiving person who befriended us even after we said horrible things about her early on in her political career.

Norrell is the real deal: Which is why it’s sad her party feels it needs to stoop to this level in defending her …

More to the point, earned media efforts by both South Carolina Republicans and Democrats in this election cycle have been nothing short of pathetic. Off-putting and irrelevant.

Seriously … when the only stories written about your broadsides are process pieces detailing how anemic they are, you’ve got a problem.

Virginia GOP: Return Of The Establishment