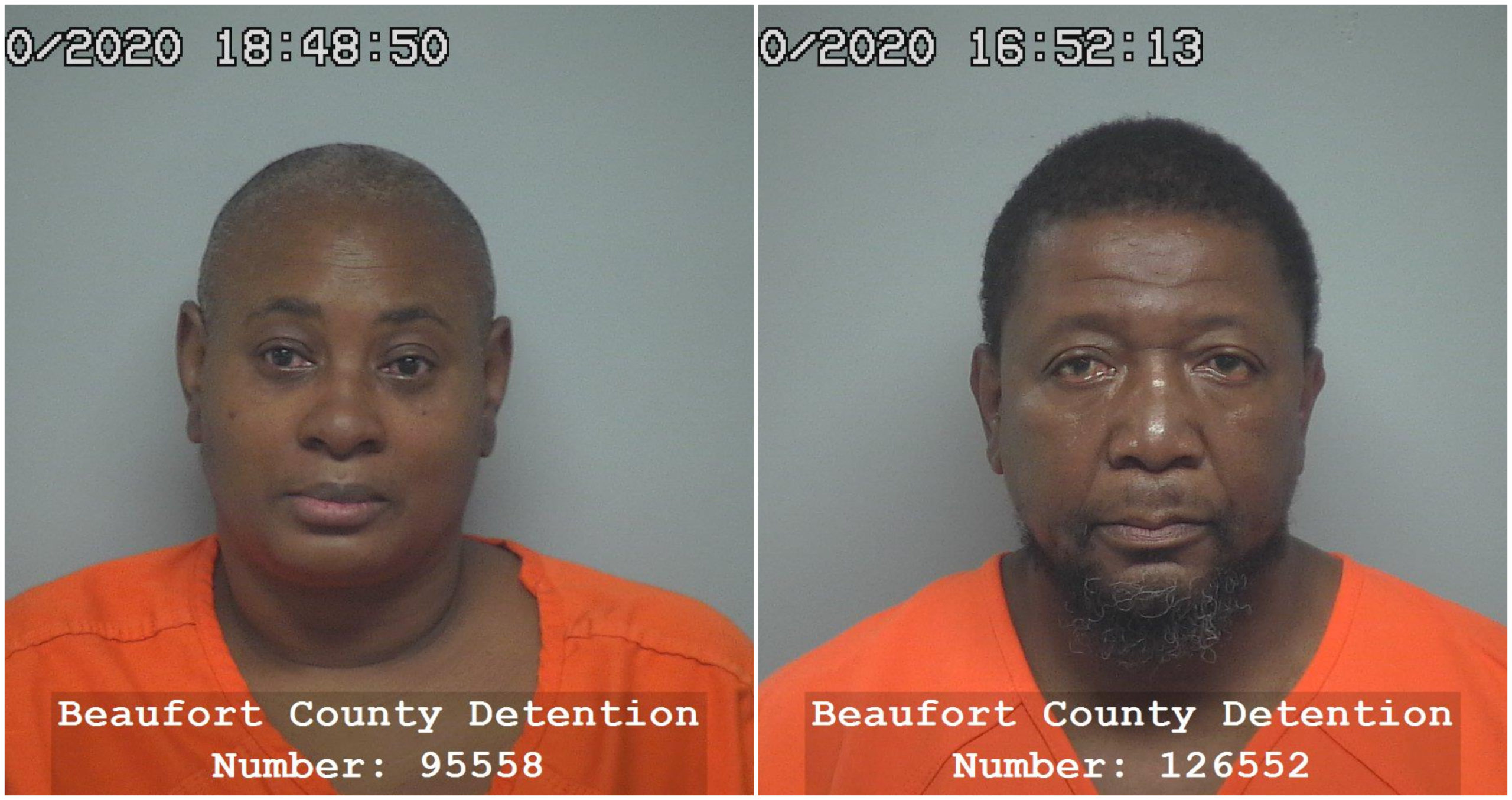 A Bluffton, South Carolina couple has been sentenced to prison for abusing and starving their six children — five of whom they adopted, according to a news release from the 14th Circuit Solicitor’s Office.

Yulunda Mitchell, 53, was sentenced to 10 years after she pled guilty to 11 counts of unlawful conduct towards child.

Bernard Mitchell, 58, was sentenced to four years in prison for 11 counts of unlawful conduct toward a child.

“Yulanda was the one responsible for the abuse, while Herbert knew it was going on and failed to protect the children,” Hunter Swanson, a prosecutor for the 14th Circuit Solicitor’s Office, said.

Authorities began investigating the case in 2016 when school officials caught four of the children stealing food, according to the news release.

One of the oldest children told authorities of the abuse happening at home, fearing his youngest sister “wouldn’t make it out of the house alive,” the news release said

“He did a very brave thing. He might very well have saved their lives,” Swanson said in court.

The kids were between 5 and 13 years old in 2016 when the investigation began.

One of the children told his school principal his parents were denying him food as a form of religious punishment.

“These children were routinely and wantonly abused, and they were threatened with yet more abuse when authorities began looking into their home situation,” Swanson said.

S.C. Department of Social Services described Yulanda as “good at playing the system” and said she tried to fool them by keeping a clean house and telling authorities the children had problems due to their early years before they were adopted.

According to the news release, authorities dug deeper and discovered:

The children were then removed from the home. The release said that at least three of the kids were adopted by new parents, who spoke at the proceeding this week.