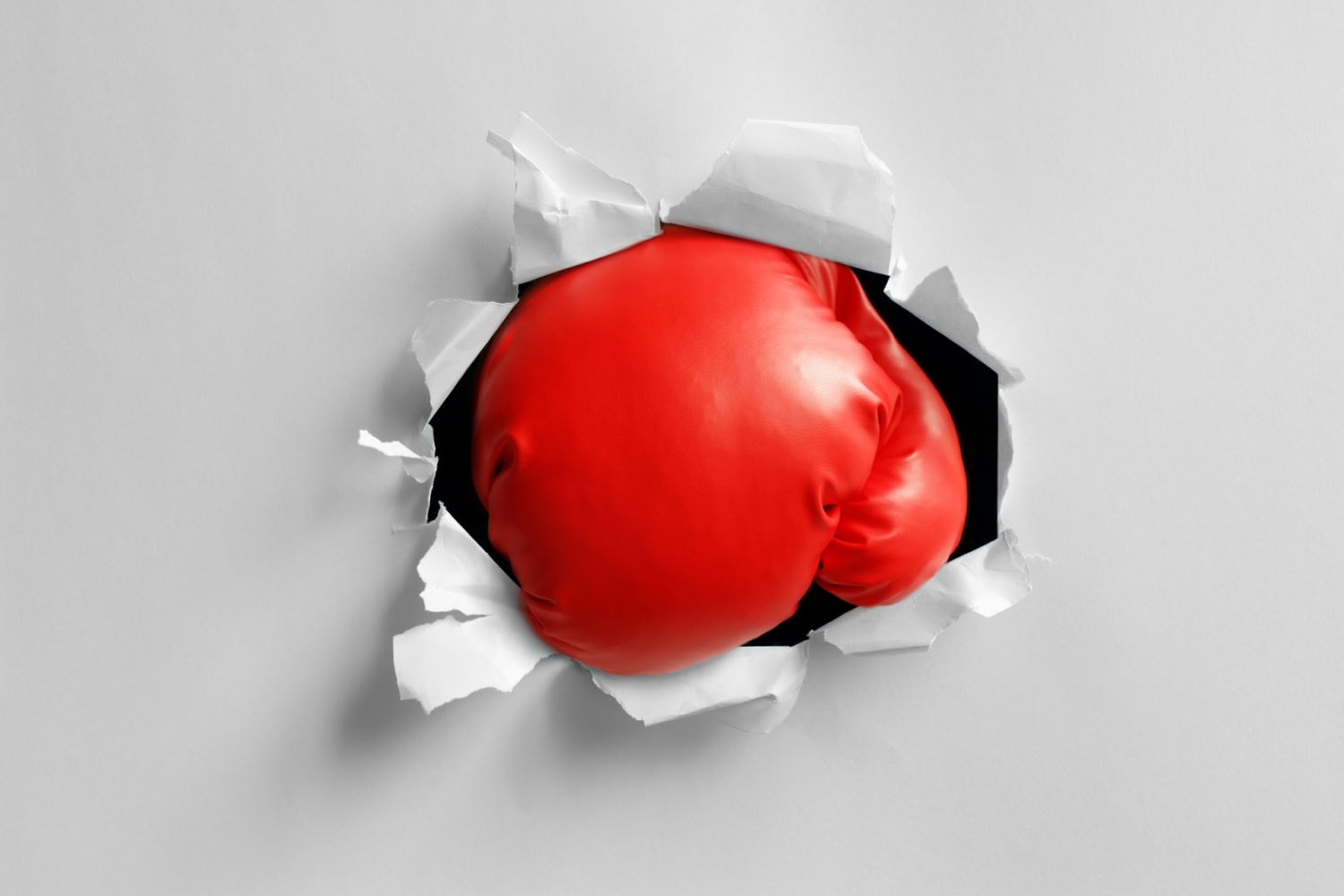 Incumbent “Republican” governor Henry McMaster should have cruised to victory in this year’s South Carolina gubernatorial primary.  In fact when you think about it, there shouldn’t have even been a contested primary at all.

U.S. president Donald Trump gifted McMaster the governor’s mansion last January … and then flew into Greenville, S.C. to endorse him (and raise mad stacks of cash for him) last fall.

How do you screw up that sort of advantage?

McMaster has done his damndest …

The vulnerable 71-year-old establishment politician may wind up winning the Republican nomination in spite of himself, though … and in spite of the ham-fisted antics of his braindead campaign strategists.  Should that happen, it would have absolutely nothing to do with McMaster (or his McMorons) … and everything to do with the two candidates dueling for the right to face him in a likely GOP runoff election on June 26.

We’re referring, of course, to the caustic undercard battle between McMaster’s top two GOP rivals – Lowcountry labor lawyer Catherine Templeton and Upstate businessman John Warren.  The scrape between these two reform-minded candidates been a Godsend for the guffawing caricature.

First, Warren and Templeton’s battle has taken a significant amount of heat off of McMaster at a pivotal moment in the campaign.  Just when voters began paying attention to the race, Templeton began carpet bombing Warren – effectively muting months of effective criticism directed at the incumbent.

As a result, the fiscally liberal incumbent has been able to arrest his slide in the polls – and in fact appears to be gaining ground as the race approaches the wire.

But the real value associated with the undercard slugfest could wind up accruing to McMaster’s benefit during the next phase of this election … the head-to-head runoff race that will commence tomorrow evening after either Templeton or Warren emerges victorious from their cage match.

Two months ago, we wrote thusly as Templeton and Warren’s campaigns began lightly sparring with one another in the press …

… the dynamic between the challengers in this race will be very interesting to watch.  Do they attack each other?  Or do they train their fire on the vulnerable incumbent?

McMaster is the equivalent of a slow, aging wildebeest.  His best bet?  That the predators pursuing him let him go because they are too busy snapping at one another.

Obviously, it is in the challengers’ best interests to knock each other off of the block – as doing so could result in them claiming the coveted No. 2 spot for a runoff election (which is where McMaster’s vulnerabilities would be on full display).  In fact we think whichever GOP candidate winds up in a runoff election with McMaster will ultimately defeat him.

He’s just too exposed … too vulnerable.

Of course there’s a flip side to that coin.  If the GOP challengers are too aggressive in their attacks against one another, they run the risk of unnecessarily eroding their support in a runoff.  In fact, we could easily see a scenario in which one of the challengers endorsed McMaster out of spite during the runoff phase of the race.

Prior to the “Republican” gubernatorial debate a week ago, sources tell us Warren refused to shake Templeton’s hand when she offered it to him backstage (and frankly, we can’t say we blame him).

Accordingly, if Templeton finishes in second place tomorrow night we see no scenario whatsoever in which Warren endorses her.  Hell, one source close to Warren told us “he won’t even take her call.”

And if Warren finishes in second place?

“We’re not expecting a call,” one Templeton backer told us.

Again, this level of acrimony has but one beneficiary: Henry McMaster.

Sure, he remains vulnerable in a head-to-head election – but his prospects have improved exponentially given the bad blood boiling over between the Templeton and Warren camps.  And while we don’t see either of these top tier challengers going so far as to endorse McMaster in a runoff (that would go against the “conservative outsider” shtick they have both been cultivating) but we don’t see them endorsing each other, either … under any circumstances.