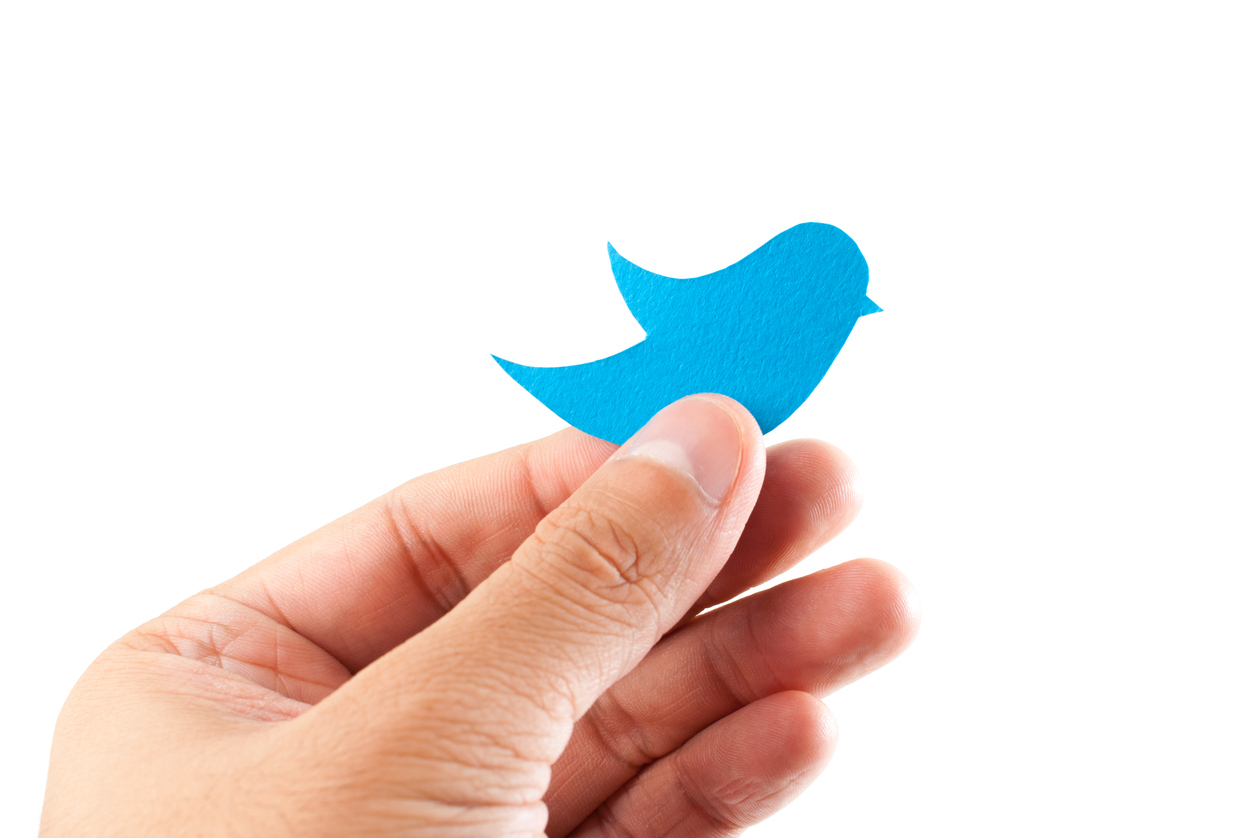 It was supposed to be the perfect political “black op.”

The best part of the operation?  The candidate who threw the punch gets to remain anonymous …

For this master plan to work, though, the information in question has to be factual …

In the case of an attempted Twitter-slam against South Carolina House District 99 frontrunner Nancy Mace this week,  though, it wasn’t ….

Full disclosure: Mace is a former co-owner of this news site.  We know her, like her and believe she will be a consistent vote for freedom and free markets in the event voters of District 99 (map) send her to Columbia, S.C. to fill the seat vacated recently by former majority leader Jimmy Merrill.

Accordingly, we will more than likely be endorsing Mace’s candidacy in the weeks to come.

Having said that, we believe in the marketplace of ideas.  And despite our “Unfair, Imbalanced” mantra we genuinely believe all sides to an issue – and all candidates in an election – should have the opportunity to share their views.

So, when we saw allegations in our Twitter feed accusing Mace (below) of illegally transferring funds from her 2014 federal campaign account to her 2017 state campaign account – we took notice. 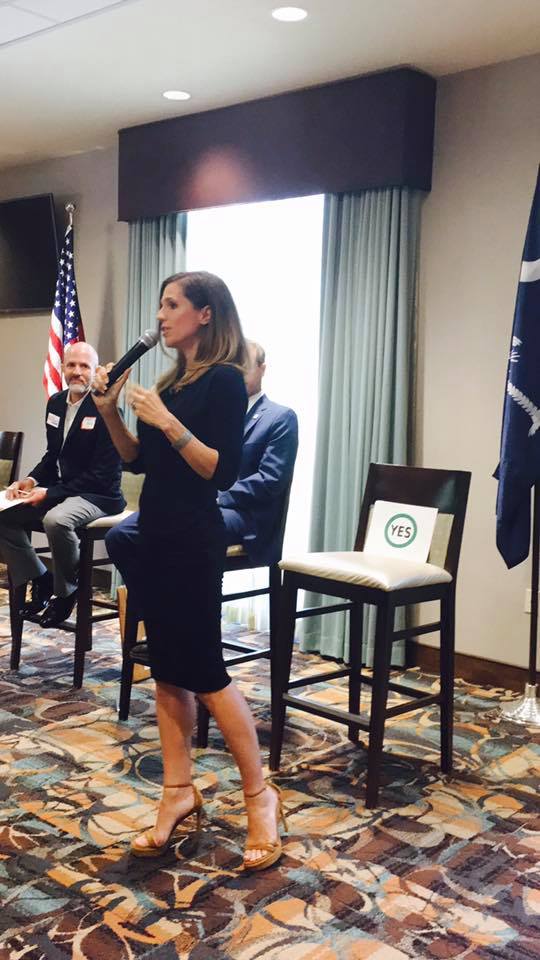 In case you missed it, Mace raised a jaw-dropping $77,715 during her first two weeks as a candidate for the S.C. General Assembly – more than the rest of the field combined.

That’s an incredible haul for a State House race …

Did she do it using illegal transfers, though?

Her critics certainly think so …

“Very unlikely that she (or any candidate) contacted donors to ask permission to use funds for a different campaign,” one of Mace’s Twitter trolls noted.

“Please feel free to look at, review and scrutinize,” she tweeted back at her detractors, referring to her campaign finance reports filed with the S.C. State Ethics Commission (SCSEC).

We took Mace up on her invitation … and what we found should scare the hell out of her opponents.

Based on a review of Mace’s campaign finance documents, only ten percent of her initial contributions came from transfers – and letters of permission were obtained for every single penny of that money.

Not only that, Mace raised all of her money without hosting a single fundraising event – and without using a professional fundraiser to assist her.

Mace’s main opponent for this seat –  Mount Pleasant undertaker and town councilman Mark M. Smith – reported raising $27,700 in his bid.  Meanwhile Daniel Island attorney Shawn Pinkston, brought in $17,785 to his campaign coffers.  Daniel Island businessman Jarrod Brooks raised only $1,500, while Daniel Island resident Bernie Bell – who reportedly has money of his own to spend if he wishes – has yet to file a disclosure report.

On the Democratic side, mental health counselor and liberal activist Cindy Boatwright reported raising just over $7,000.

Partisan primaries for this seat are scheduled for November 14 and runoffs (if necessary) will be holed on November 28.  The special election itself will be held on January 16, 2018 – with the winner sworn in immediately thereafter.

James Boyd: Is Ralph Norman Being Duped On Trade?