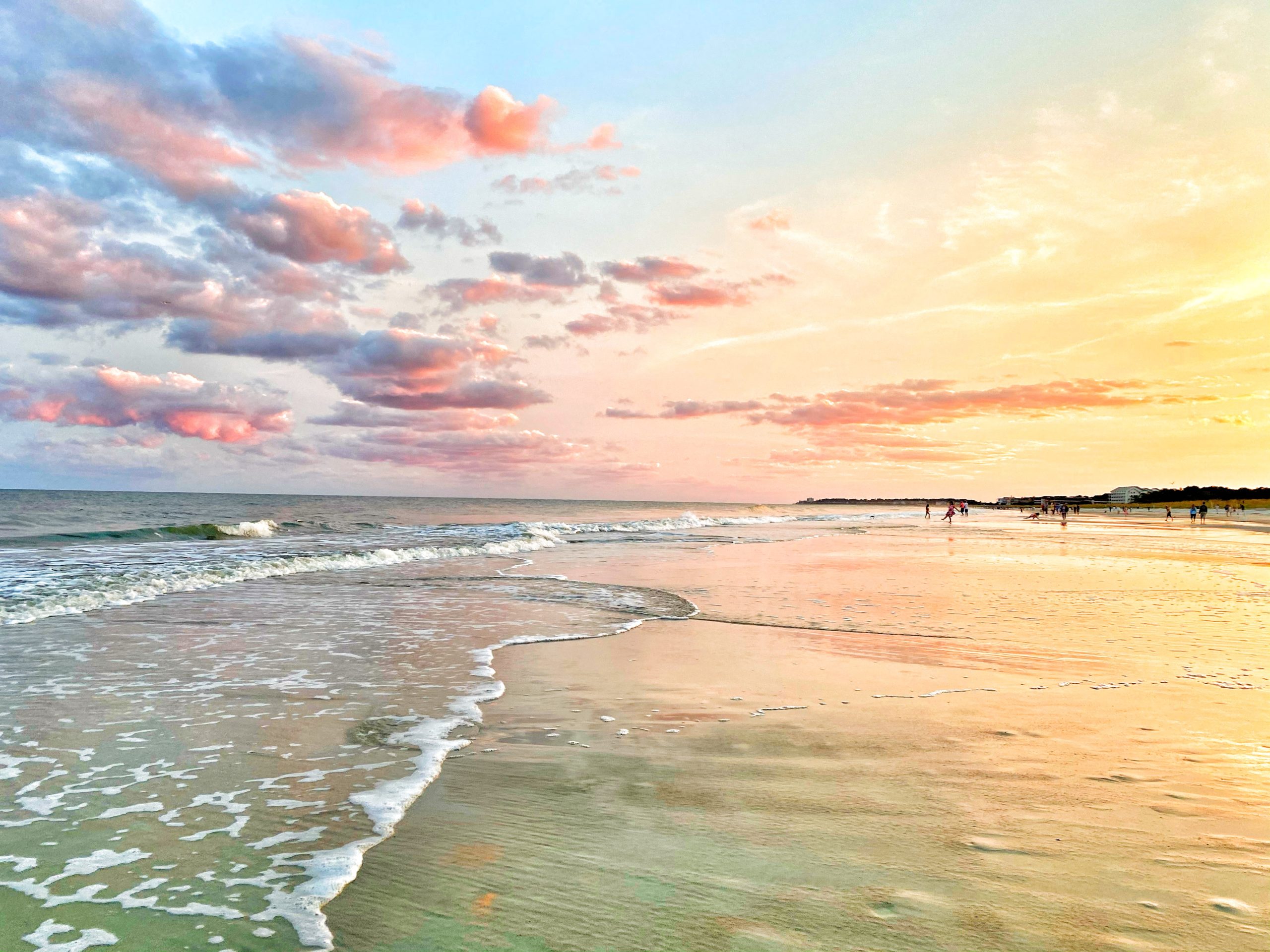 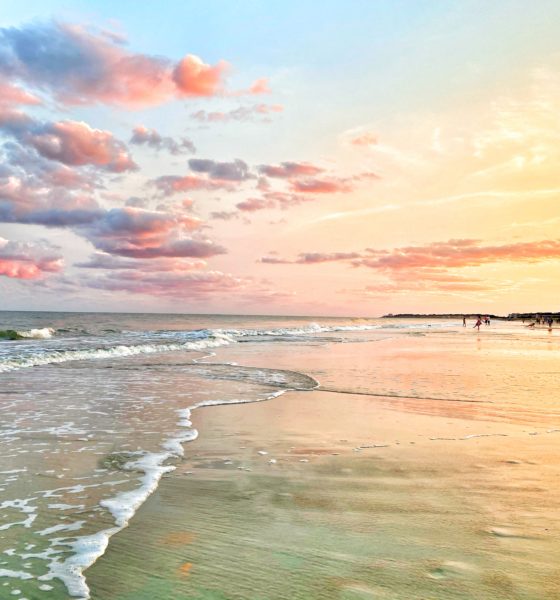 For the fourth year in a row, Condé Nast Traveler readers voted Hilton Head as the Best Island In the United States.

“Remaining in the top spot, Lowcountry’s loveliest island is a world away from mainland South Carolina on the other side of the bridge,” The CN Traveler article said of Hilton Head.

CN Traveler called Hilton Head “the kind of getaway that satisfies all travelers.”

Hilton Head wasn’t the only South Carolina island on the travel magazine’s list. Kiawah Island came in close behind at No. 5 and Isle of Palms got the No. 7 slot.

CN Traveler recommended that tourists should stay at The Inn and Club at Harbour Town, which they called “one of the top hotels in the South.”

Once again, Conde Nast readers showed lots of love for the Lowcountry in their top picks this year.

The Savannah-Hilton Head Airport was named the  No. 1 airport in the country.

Charleston was once again named the No. 1 best small city in the U.S.

“Charleston may be a small town, but this city punches well above its weight,” the Conde Nast article said. “When you consider everything it has to offer—history, culture, food, charm—it’s no wonder the so-called Holy City has topped our list of the best small cities in the U.S. for ten years running.”

Five South Carolina resorts were named to the CN’s best resorts in the South list:

The Condé Nast Reader’s Choice awards are the “longest-running and most prestigious recognition of excellence in the travel industry” based on responses from nearly 600,000 readers.