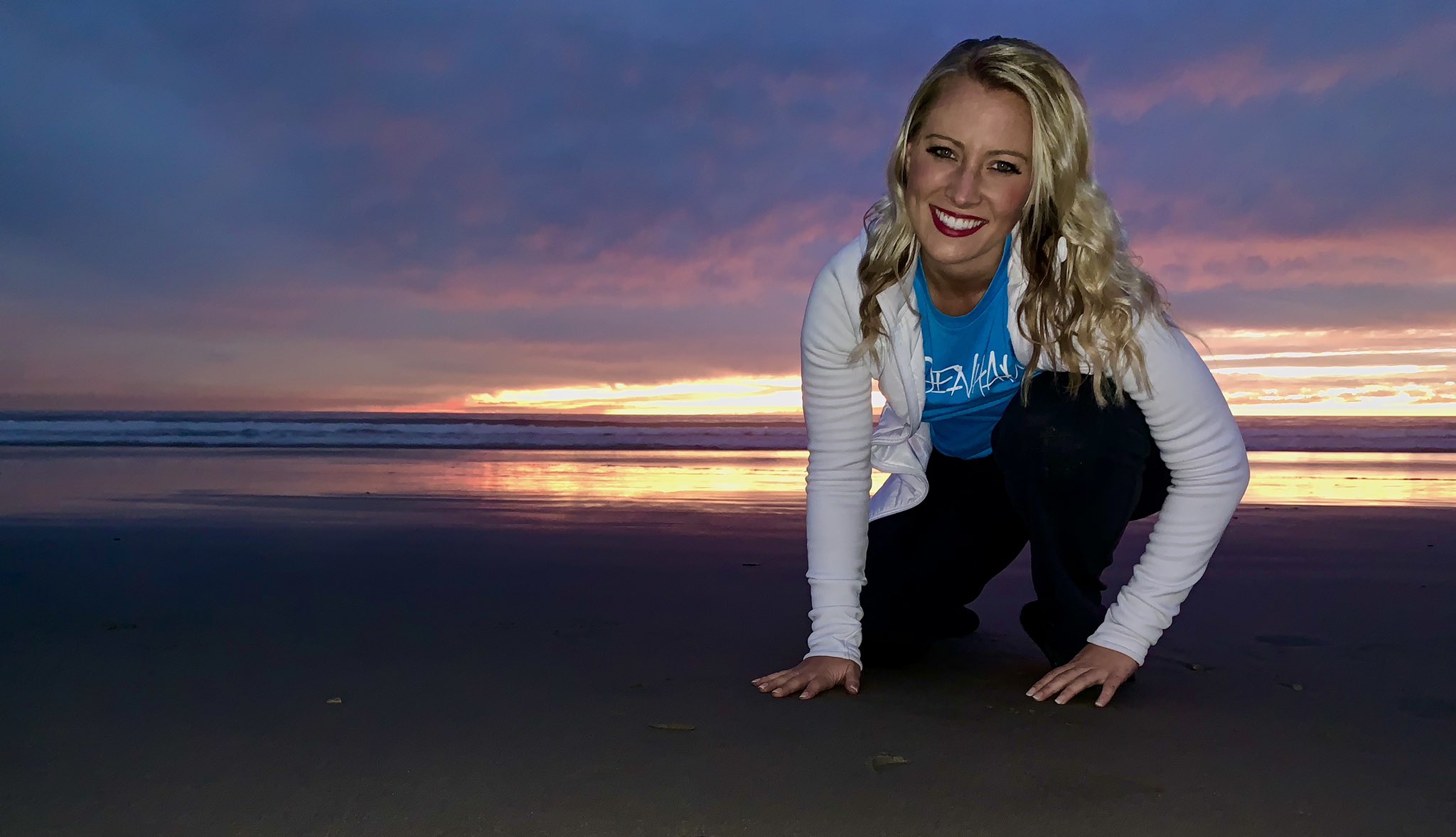 The morning anchor at one of South Carolina’s largest television stations is no longer employed by the media outlet, according to one of her colleagues. Kamie Roesler – who until recently handled sunrise duties for WIS TV-10 (NBC – Columbia, S.C.) – was at the station for one year.

“Great morning crew but where’s (Kamie)?” one reader inquired after Mercer posted a photo with herself along with her fellow morning anchors on Facebook.

“She’s no longer with us,” Plank responded.

WIS yanked Roesler’s picture from its list of anchors and reporters earlier this month after the 28-year-old North Dakota native was arrested in Sioux Falls, South Dakota on an aggravated assault charge.

The station had not commented publicly on her status except to say it was “aware” of the charge against her. Roesler has similarly made no public comment on her arrest.

According to Sioux Falls police, at around 4:30 p.m. CDT on Sunday, September 27, 2020, Roesler smashed a beer bottle over the head of a man following a political disagreement. The man sustained several lacerations that required stitches. If convicted, Roesler could face up to fifteen years in prison and fines of up to $30,000 (aggravated assault is a class three felony in South Dakota, per S.D. Codified Laws § 22-18-1.1).

A former anchor at KSFY TV-13 in Sioux Falls, Roesler and her victim were acquaintances according to local police.

WIS hired Roesler in August of 2019 after she spent four years anchoring the morning news at KSFY. She moved to the Palmetto State the following month and began appearing on WIS Sunrise shortly thereafter. Roesler replaced Mary King, who left WIS to become the new morning anchor at WBTV TV-3 (CBS – Charlotte, N.C.).

Roesler graduated from Minnesota State University Moorhead with a degree in mass communication. She played golf for the Dragons, and got her start as an intern with the school’s athletics department. In 2018, she earned the Eric Sevareid award from the Midwest Broadcast Journalists Association (MBJA).


As we noted in our coverage, Roesler had quickly developed “quite a fan base in the South Carolina capital city during her first year on the local airwaves.”

“I’ve been watching this news for 10 years I’m like okay Kamie hasn’t come back yet where is Kamie?” wondered WIS viewer LaQuanda Baker. “I want Kamie back.”

“I’ve been impressed by her,” one former television executive told us. “She has a future in this business.”

Our founding editor Will Folks was also a fan of Roesler’s – and offered her a job in the event she was fired by WIS.

“Everybody deserves a second chance, right?” he tweeted.

Of course, we also noted that “as good as Roesler is (and as bright as her future may be), her alleged lapse of judgment does have her staring down a very serious charge – as well as some potentially serious criminal and professional consequences.”