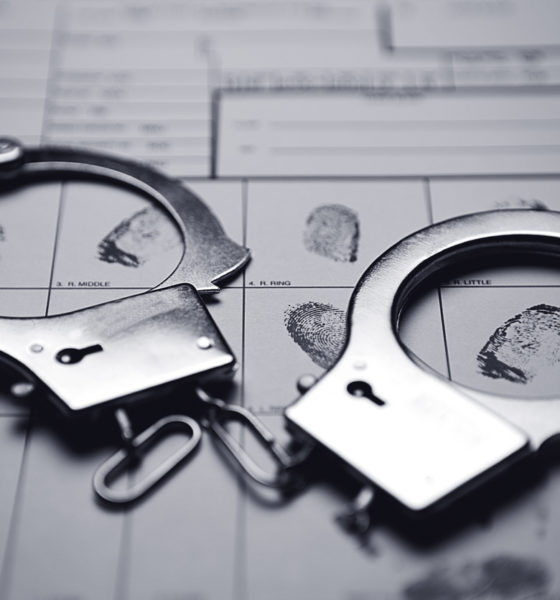 Charleston Murder Suspects To Be Tried As Adults

In a bold prosecutorial stroke – one that should send a clear message in the ongoing battle for law and order in the South Carolina Lowcountry – ninth circuit solicitor Scarlett Wilson filed paperwork on Monday to try two juveniles as adults in connection with a recent high-profile murder in downtown Charleston, S.C.

“Our review of the facts and evidence in these cases, to include the histories of these defendants, supports our belief that the safety of our community is
best served by trying them as adults,” Wilson said.

Wilson made the announcement (below) Monday afternoon.


The three defendants were not identified in Wilson’s announcement. However, Wilson released more information about the teenagers’ alleged crime spree in the early morning hours of July 17.

“After investigating three incidents, the Charleston Police Department alleges that in the early morning hours of July 17, 2020, the defendants were in a recently stolen car when they drove from North Charleston to downtown Charleston. At approximately 5:45AM, the co-defendant driver remained in the car while the other two co-defendants approached a 74 year-old female on Archdale Street,” Wilson’s office said in the news release.

The two teens were picked up by a driver, who took them to the corner of Calhoun and St. Philip Street in downtown Charleston, the news release said.

“At 6:15AM, at the corner of King and Clifford Street, the same two
co-defendants approached a couple out for a morning walk,” the news release said.

The two teens then demanded the couple — College of Charleston  provost Suzanne Austin and her husband 63-year-old Tom DiLorenzo — to give them money. DiLorenzo was then fatally shot and the two teens fled on foot.

The Solicitor had a 30-days limit to transfer the charges to General Sessions court. That 30-day period would have ended Wednesday.

“It takes time for law enforcement to get us their investigative file but we now have enough to make our decision,” Wilson said. “Today, we filed the necessary paperwork to notify the Court and the Defense that we are seeking to try the juvenile defendants as adults.”

Next, the Department of Juvenile Justice will evaluate the defendants’ criminal histories and will perform mental health screenings. Finally, family court will conduct waiver hearings addressing “(1) probable cause to believe the juvenile committed the crimes charged; and (2) factors relating to the juvenile’s amenability to rehabilitation.” Those factors are listed in the release above.

10 Candidates Vying For 4 Richland One School Board Seats. Who’s Running?