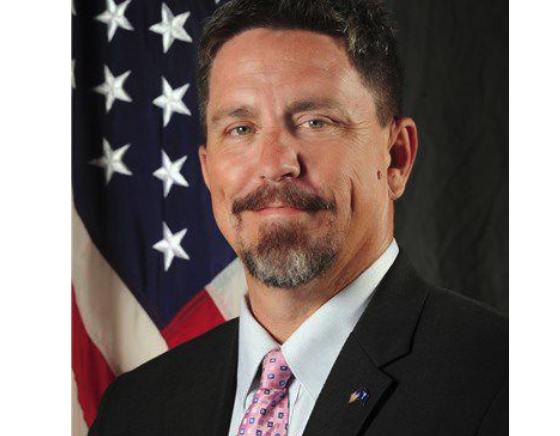 “Elected officials must always put the citizens’ best interest above our own.”

In a letter to Kerry “Trent” Kinard‘s well-known attorney, South Carolina state representative Justin Bamberg asked that the Bamberg County councilman accused of child sex crimes resign from his position for the sake of the taxpayers.

He was denied bond yesterday and must stay in jail pending resolution of the charges already filed against him, which was first reported by Martha Rose Brown of The (Orangeburg, S.C.) Times and Democrat.

In the letter addressed to Sellers, Bamberg requested that Kinard “voluntarily resigns from his position on Bamberg County Council immediately.”

“Despite the ongoing situation, there is much work that remains to be done in Bamberg County and the citizens always come first,” Bamberg wrote. “While I understand that Governor McMaster does not presently possess the authority to remove Councilman Kinard from office, he would be authorized to do so should a grand jury indict Councilman Kinard.”

Bamberg said he is asking for Kinard’s resignation “given the totality of the current situation, the court’s requirement that Mr. Kinard undergo evaluation, and the fact that.. elected officials must always put the citizens’ best interest above our own.”

“His voluntary resignation at this time would coincide with the commitment he has displayed to the people of Bamberg County historically and represent an important step in allowing local government in the county function without distraction,” Bamberg wrote of Kinard.

According to South Carolina law, Kinard will be suspended from office upon his formal indictment pending the resolution of the charges against him.

Bamberg concluded the letter with a message to both Kinard and Sellers.

“I believe in both of you, as the former state representative for our area and Councilman Kinard would agree that the well-being of our beloved Bamberg County and its citizens,” Bamberg wrote. “This holds true even when we find ourselves dealing with personal matters outside of government contexts that drastically interfere with our obligations to the people.”

Kinard could face life in prison for the charges.

FITSNews founding editor Will Folks previously reported that probable cause affidavits accompanying the indictments against Kinard detailed graphic child sex crimes dating back to 2008 – as well as crimes that allegedly took place as recently as September of this year.

And more charges could be coming.

Stay tuned. We will continue to stay on top of this story as it develops.