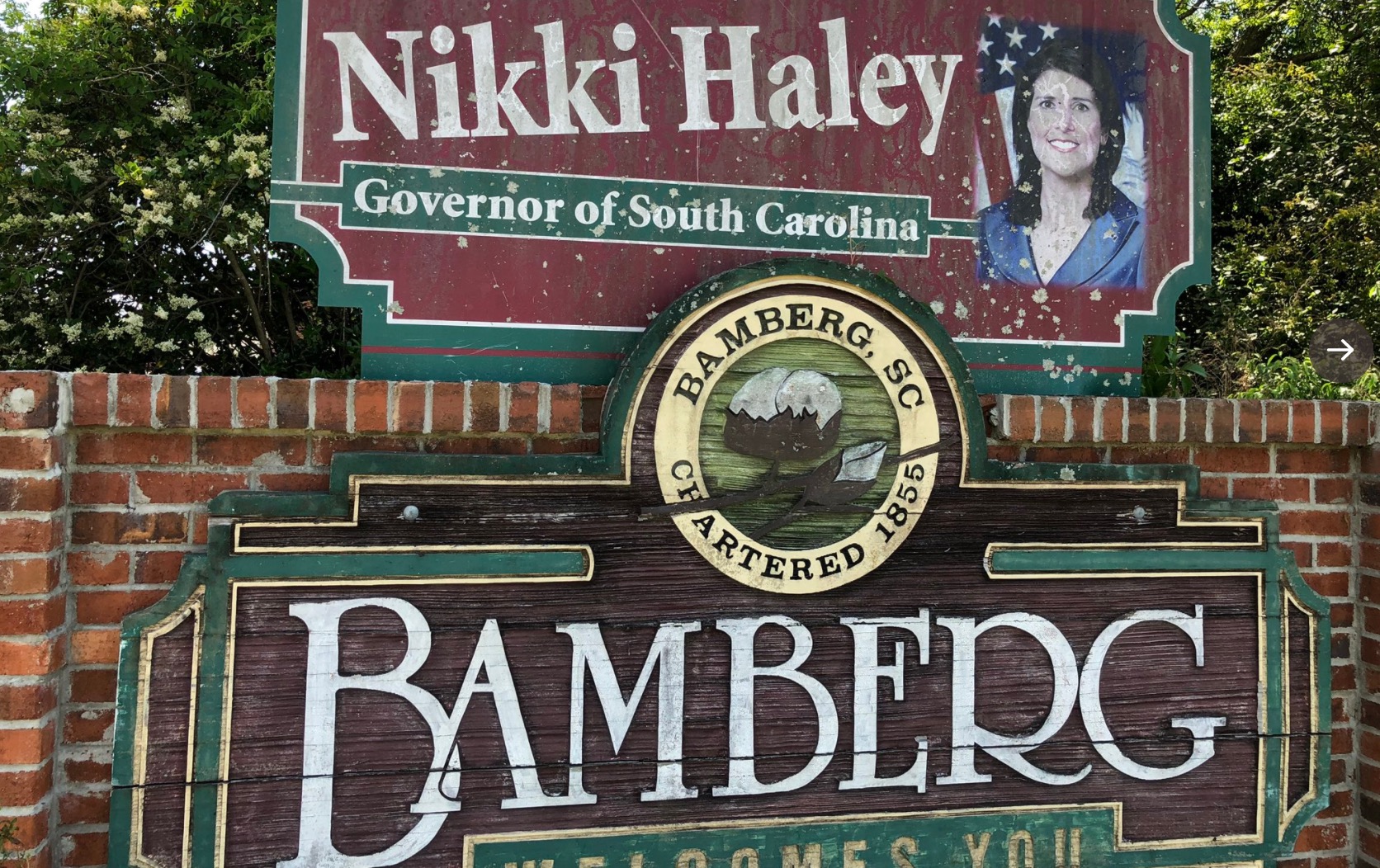 According to probable cause affidavits accompanying the warrants for his arrest, Kinard “did without consent touch the private parts of a juvenile female through her clothing with lewd and lascivious intent” on September 17, 2020.

That same day, according to another affidavit, Kinard “did knowingly communicate with a juvenile female, for the purpose of persuading, inducing and/ or enticing said juvenile female to engage in sexual activity with him.”

Also on September 17, 2020, Kinard is alleged to have displayed to a juvenile female “pornography depicting vaginal intercourse.”

A separate probable cause affidavit alleged that between 2016 and 2017 Kinard attempted “to engage in sexual battery (and) attempted vaginal intercourse” with a female victim who was between the ages of fourteen and sixteen.

Yet another affidavit alleged that between the years of 2017 and 2019, Kinard (above) “did knowingly communicate with a juvenile male, for the purpose of persuading, inducing and/ or enticing said juvenile male to engage in sexual activity with him.”

Kinard is married to Bridget Kinard, a member of Bamberg city council.

Per statute, Kinard will be suspended from office upon his indictment pending the resolution of the charges against him.

The charges against Kinard were filed one year after SLED was asked to investigate an altercation involving the councilman and Eddie “Brad” Hudson – a youth pastor at the First Baptist Church of Bamberg, S.C.

Kinard and Hudson were involved in a physical confrontation on September 3, 2019 following a county council meeting at which Kinard claimed Hudson challenged him to a fight.


As with anyone accused of any crime, Kinard is considered innocent until proven guilty by our criminal justice system – or until such time as he may enter a plea in connection with any of the charges filed against him.

Kinard was arrested by SLED agents and booked at the Bamberg county detention center. According to a news release from SLED, the agency investigated the case at the request of the Bamberg police department.

Kinard’s case will be handled by the office of S.C. second circuit solicitor Strom Thurmond Jr.

To review the warrants and probable causes affidavits associated with this investigation, scroll through or download the document below …