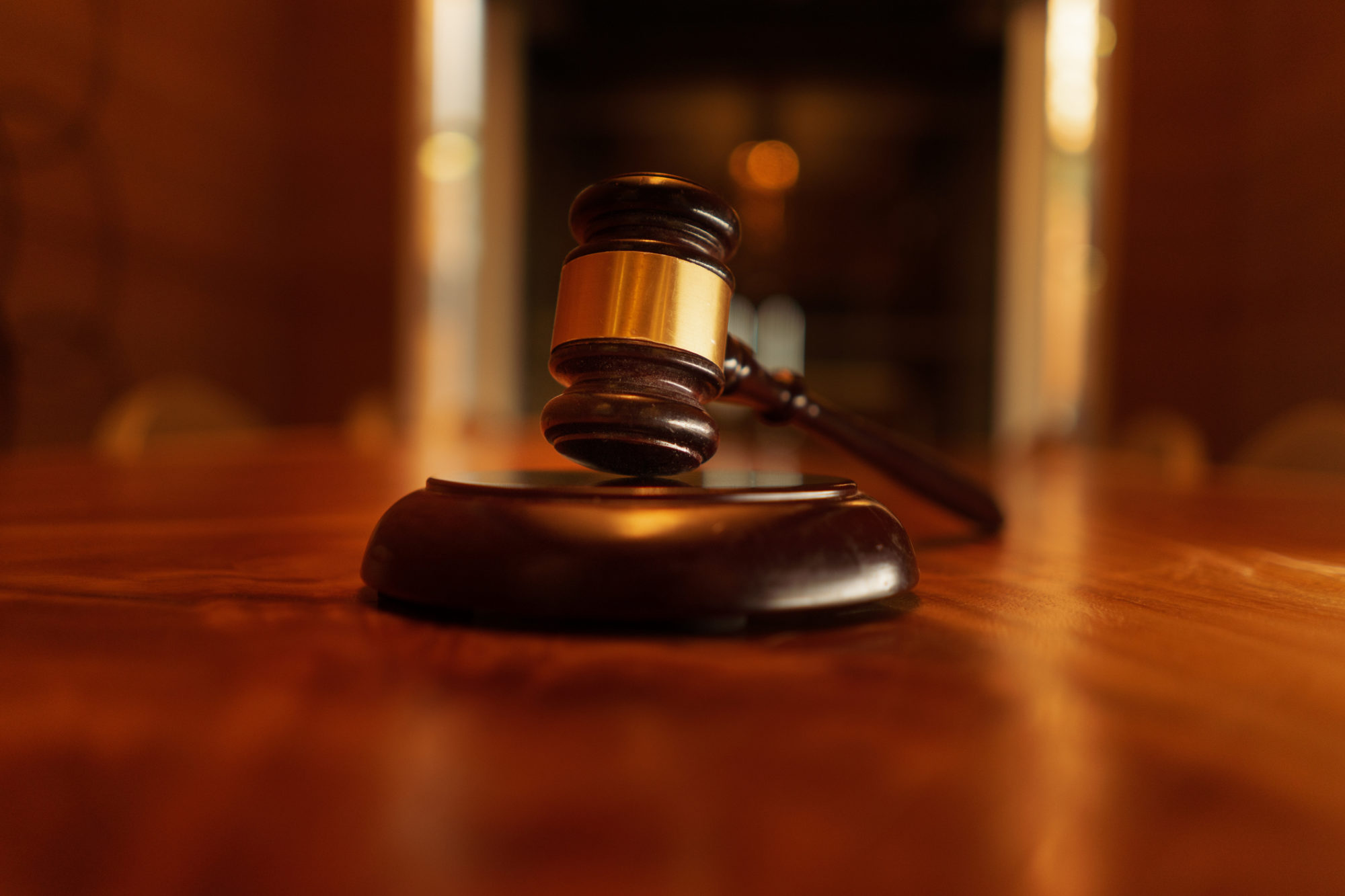 Bond was denied this week for Kerry “Trent” Kinard, the former chairman of Bamberg county, South Carolina council who stands accused of multiple child sex crimes. Additional charges could be forthcoming, too, as state law enforcement agents said the investigation into his conduct was “far from over.”

News of Newman’s decision was first reported by Martha Rose Brown of The (Orangeburg, S.C.) Times and Democrat.

Kinard, 49, could face life in prison if convicted on all of these charges – however our news outlet has opined in the past as to what we believe would be a more fitting punishment for those found guilty of such crimes.

As it stands, Kinard will remain incarcerated as he awaits his fate.

“The court is concerned with the representation that Mr. Kinard suffers from depression, pill addiction and mental instability,” Newman said in issuing his ruling. “That is not a good recipe for release on bond.”

Indeed it is not … although with judges in South Carolina, you never know what sort of leniency is going to be granted.


Probable cause affidavits accompanying the indictments against Kinard detailed graphic child sex crimes dating back to 2008 – as well as crimes that allegedly took place as recently as September of this year.

More charges appear to be in the offing, too …

“The investigation is far from over,” special agent Lawrence Wiggins of the S.C. State Law Enforcement Division (SLED) told Newman. “SLED is actively looking into an additional allegation that goes back 25 years in another part of the state.”

According to Wiggins, Kinard engaged in “consistent groping, touching, fondling” of the children and exposed them to “pornography during, after or prior to the sexual assaults.”

The parents of two children allegedly molested by Kinard appeared at the hearing, referring to him as the “epitome of evil.”

“This man is sick, very sick,” one of the parents told Newman, who ordered that Kinard undergo evaluation for possible mental health and substance abuse issues.

As we reported last weekend, the investigation into Kinard was initiated on September 22, 2020 by SLED based on a request from local law enforcement in Bamberg county.

Kinard is married to Bridget Kinard, a member of Bamberg city council.

Per statute, Kinard will be suspended from office upon his formal indictment pending the resolution of the charges against him.

As with anyone accused of committing a crime, Kinard is considered innocent until proven guilty by our criminal justice system – or until such time as he may wish to enter a plea in connection with any of the charges filed against him.

Kinard’s case will be handled by the office of S.C. second circuit solicitor Strom Thurmond Jr.