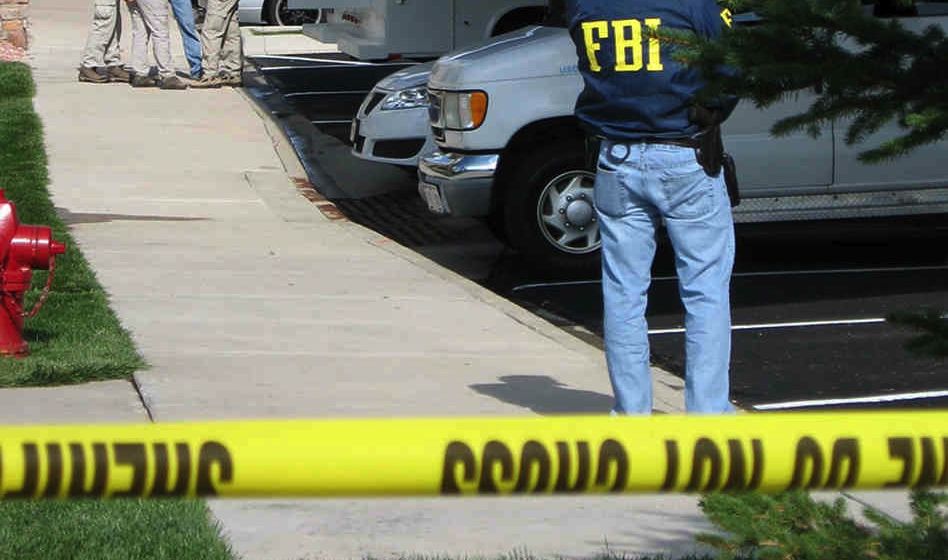 Police seized around 35 kilograms of meth, 116 firearms, and other drugs in the multi-agency investigation into a meth distribution ring in the Lexington, South Carolina area, the release from McCoy’s office said.

The following individuals were charged, according to the criminal complaint:

“According to the criminal complaint, the investigation identified Youngblood, Ward, and others as key methamphetamine suppliers for major distributors in the Lexington area,” the release said.

During the investigation, officers went undercover to make controlled purchases of meth via Facebook messenger.

Here is the entire unsealed criminal complaint in the case…


“This operation shows how local and federal agencies can work together to make communities safer,” Lexington County Sheriff Jay Koon said in the release. “In operations like these, deputies and agents teamed up to get sources of drugs and weapons off the street. We’re thankful for the relationships we have with our counterparts at the federal level. When we have a united front against crime that really makes a difference in the lives of those we serve.”

The case is being prosecuted as a part of a Project Safe Neighborhoods, which is “the centerpiece of the Department of Justice’s violent crime reduction efforts,” according to the news release.