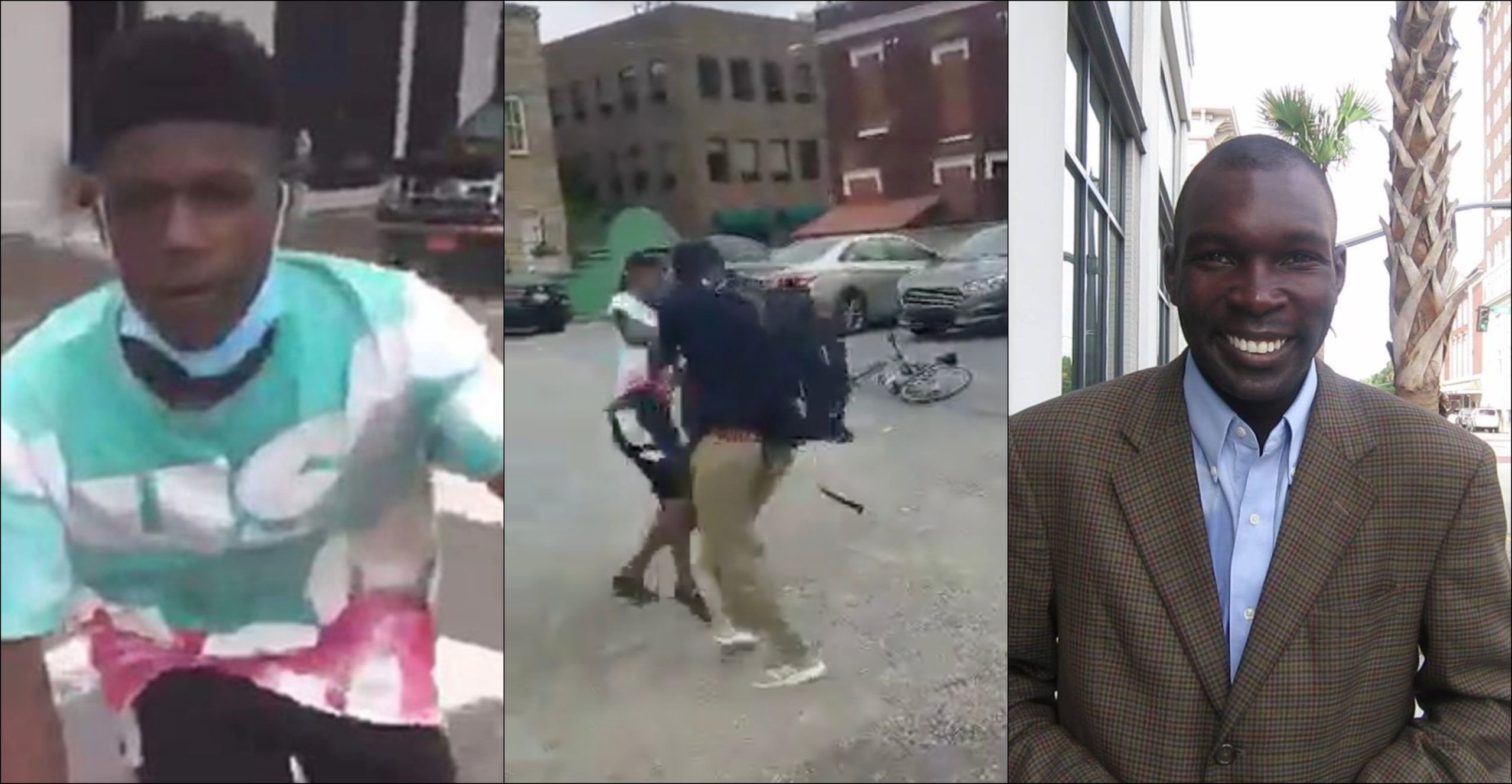 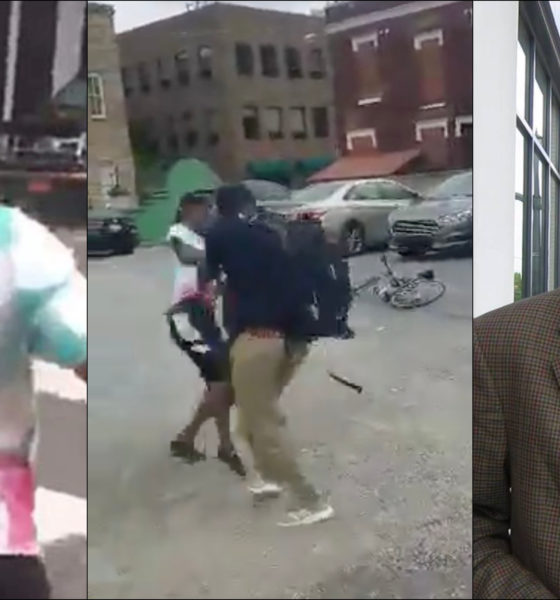 The two teenagers accused of assaulting a beloved Lowcountry journalist in downtown Charleston Tuesday have been taken into custody, according to Charleston Police officials.

On Friday, Charleston police tweeted that the two teenagers will be taken to the juvenile detention center while they await a family court hearing in front of a judge.

On Thursday, a Charleston Police investigator secured a family court custody order for both the 13 and 14-year-old boys identified as the teens in the video (below). They were both charged with a misdemeanor offense of third-degree assault by mob.

Quintin Washington, host and executive producer of Quintin’s Close-Ups, was assaulted Tuesday afternoon on the corner of King And Market streets —one of the most popular areas of downtown Charleston.

Late Wednesday, WCIV reported that the two teens in the video have been identified by police.

On Thursday, Charleston Police released more information in the case. See the full press release below.

Around noon on Tuesday, Washington was talking with a friend on bluetooth about how “kids ought to be in school,” when one of the teenagers on bikes overheard his conversation as they rode by, according to his statement to Charleston Police.

Police said Washington then attempted to distance himself, then the two teens followed him.

“They started following me on their bikes down Market Street towards the Market, hurdling negative words at me,” Washington said in his statement.

Washington took out his phone and started filming.

He said one of the “rose kids” knocked his iPhone out of his hand as he was filming (as shown in the video below). Washington said he’s seen one of the kids selling roses multiple times in the Market.

The situation then escalated when the kids started following Washington while he made his way to work.

“They found big rocks and hurdled those towards me. It got worse- they physically fought me,” Washington’s statement said.

Here’s a video showing the assault..

According WCBD, the police report states that the teen in the tie-dye shirt punched Washington in the face multiple times.

A stranger then ran to help Washington, which made the two teens flee, according to Charleston Police.

Several media outlets reported on the assault, and a local attorney even offered a $1,000 reward for anyone to identify the suspect.

Less than 24 hours after the story first broke, Charleston Police got IDs on the two kids.

“Images from the video were provided to school resource officers and the investigator received information on the identity,” Charleston police said in a news release. “Due to their status as juveniles, their names cannot be released.”


“This isolated incident was thoroughly and quickly investigated to ensure the continued safety of our citizens and visitors,” the news release by Charleston Police said. “CPD has always been and will continue to be committed to providing the utmost sense of safety and security through proactive patrol and strengthening trust based relationships with the community.”

Quintin Washington has been called the “the Dick Cavett of Marion Square and the “Oprah Winfrey of Wentworth Street.” He does weekly interviews of well-known newsmakers around Charleston and South Carolina on his Youtube channel.

He’s lived in Charleston all his life and has been doing public service journalism for nearly a decade. Dozens of SC politicians tweeted in support of Washington yesterday.

‘This Is What You’ve Done To My Child’: SC Mom Posts Video Of 6-Year-Old’s Virtual Learning Meltdown