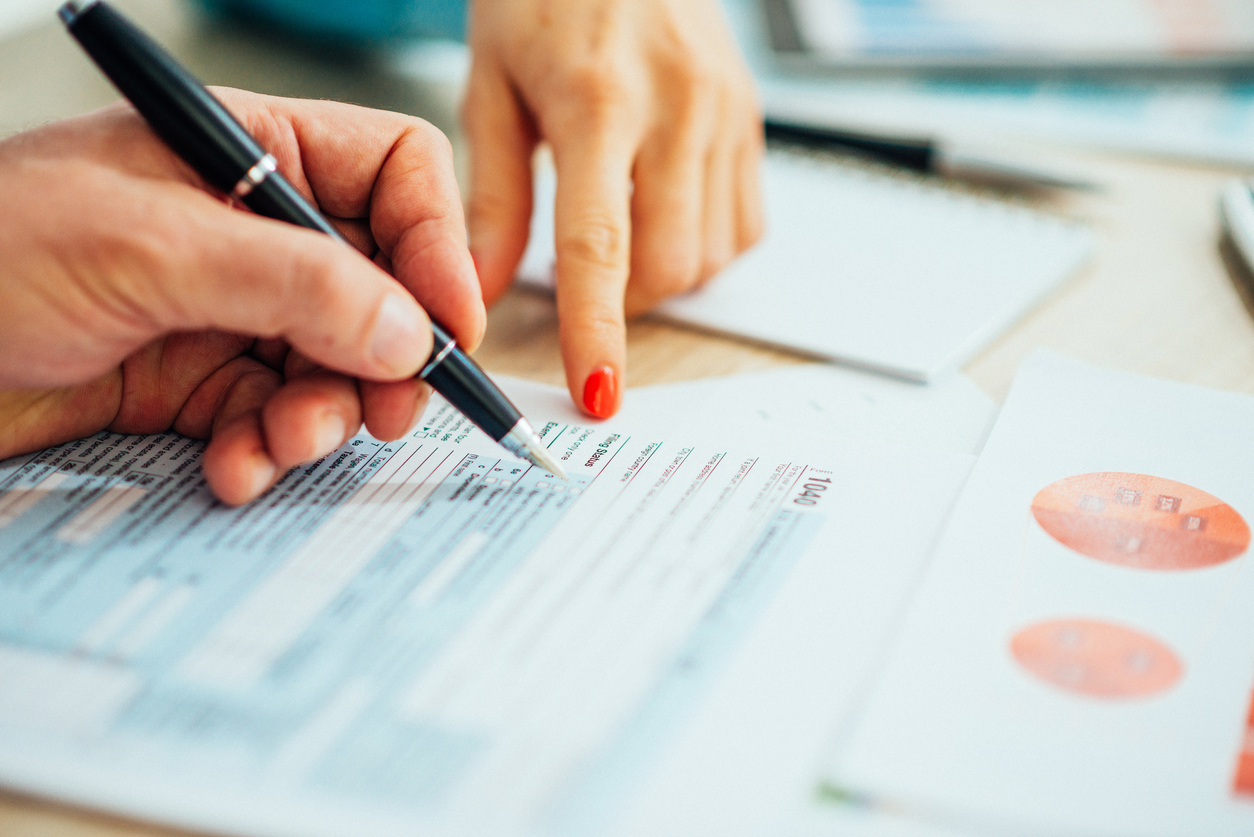 South Carolina state representative Laurie Slade Funderburk noticed something was ‘off’ with the way the Palmetto State was poised to handle loans for small businesses decimated by the fallout from the coronavirus pandemic.

So she decided to do something about it …

Funderburk – who hails from Camden, S.C. (the original Covid-19 epicenter in the Palmetto State) – realized that unlike the federal government, South Carolina was set to treat fully or partially forgiven loans associated with the Paycheck Protection Program (PPP) as taxable income.

Left unaddressed, this would have led to an unexpected tax increase on South Carolina businesses who received these loans … at a time when they could least afford to absorb such a hit.

This week, Funderburk proposed an amendment to a federal stimulus appropriations bill aimed at correcting the problem.

Specifically, her amendment will conform the South Carolina tax code to the Internal Revenue Service (IRS) code – making all of the income associated with these fully or partially forgiven loans tax-free.

“Many small businesses in SC applied for and received PPP loans in order to weather the economic downturn due to the pandemic and keep the doors open,” Funderburk told us. “I didn’t want our small businesses further burdened by an unexpected tax.”


Funderburk’s amendment was supported by her desk-mate in the S.C. House, fellow Democrat Mandy Powers Norrell of Lancaster, S.C.

“As a small business owner and as someone who represents many small business owners in Lancaster county, I was proud to support my seat mate in this forward-thinking amendment,” Norrell told us. “The federal government promised PPP recipients their forgiven loans would not be taxed, but they didn’t have the authority to promise that for the state.”

“Passing this amendment means that business owners don’t get an unwelcome surprise when they file their 2020 taxes,” Norrell added, praising Funderburk for “always thinking one step ahead.”

Obviously this is not a huge amount of money, but every penny counts … and Funderburk is to be commended for recognizing this problem and taking corrective action to address it.