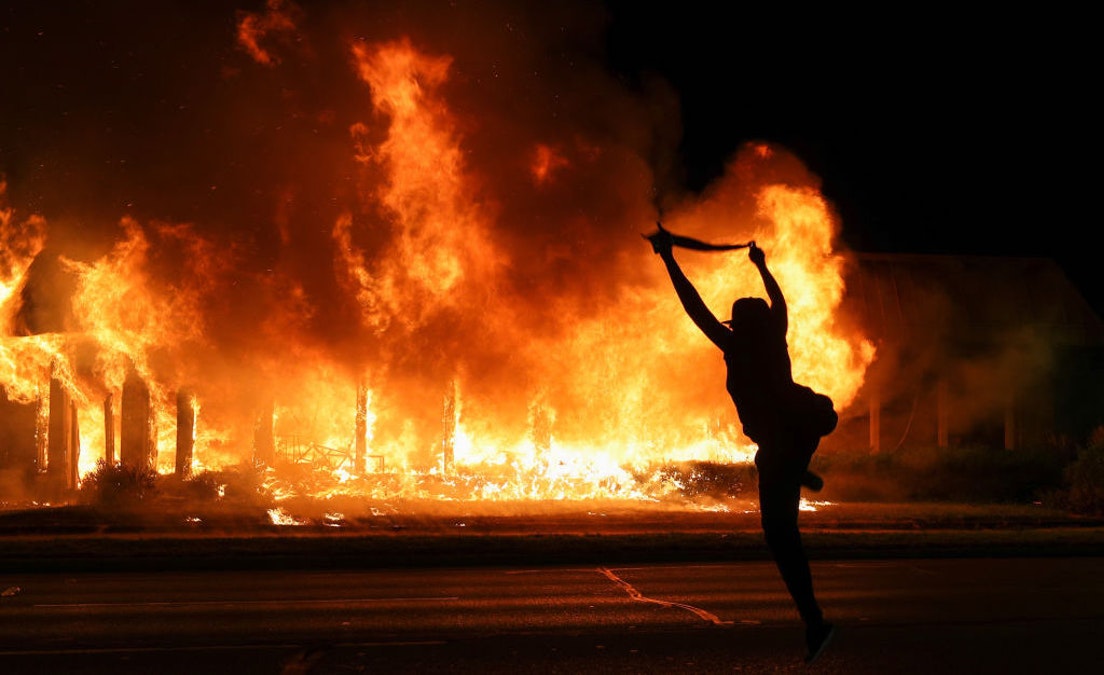 This news outlet believes life matters … irrespective of its age, color, gender, creed, cash flow etc. (or whether it is inside or outside of a womb). Life, as we have often described it, is “the indispensable liberty.” So, it goes without saying we believe black lives matter. All of them.

“Seriously: When did this become so complicated?” we wrote in a recent post. “Or is it just being made complicated by people with agendas? People who want America to be divided?”

Anyway, there was some interesting survey data released earlier this week by the Pew Research Center as it relates to public support for the Black Lives Matter movement in the United States. According to the data, 55 percent of American adults expressed “some” support for the movement – including 29 percent who say they strongly supported it.

Back in June – when public outrage over the tragic killing of George Floyd in Minneapolis, Minnesota on Memorial Day was at its peak – 67 percent of American adults expressed “some” support for Black Lives Matter while 38 percent strongly supported it.

That is some significant erosion in just three months time …

And it is not just Pew surveyors who are seeing these trend lines. A new Axios/ Survey Monkey poll released this week showed a similar erosion in support.

The Axios/ Survey Monkey poll also revealed that trend lines were “about the same in the swing states of Michigan, Pennsylvania and Wisconsin.”

Worth recalling? Both surveys featured responses from American adults – without any indication as to whether these adults were registered or likely voters. Also, we suspect both polls are likely compromised to some degree by the social desirability bias we see so prevalent in modern political polling.

Still, these numbers are clearly among the reasons why incumbent president Donald Trump is campaigning so aggressively on law and order themes in response to the violent protests that have erupted in the aftermath of Floyd’s killing.

And in response to calls to defund law enforcement …

Will that strategy pay off? We will find out in a few weeks …

Related Topics:Black Lives MatterDonald TrumpKilling of George Floyd
Up Next