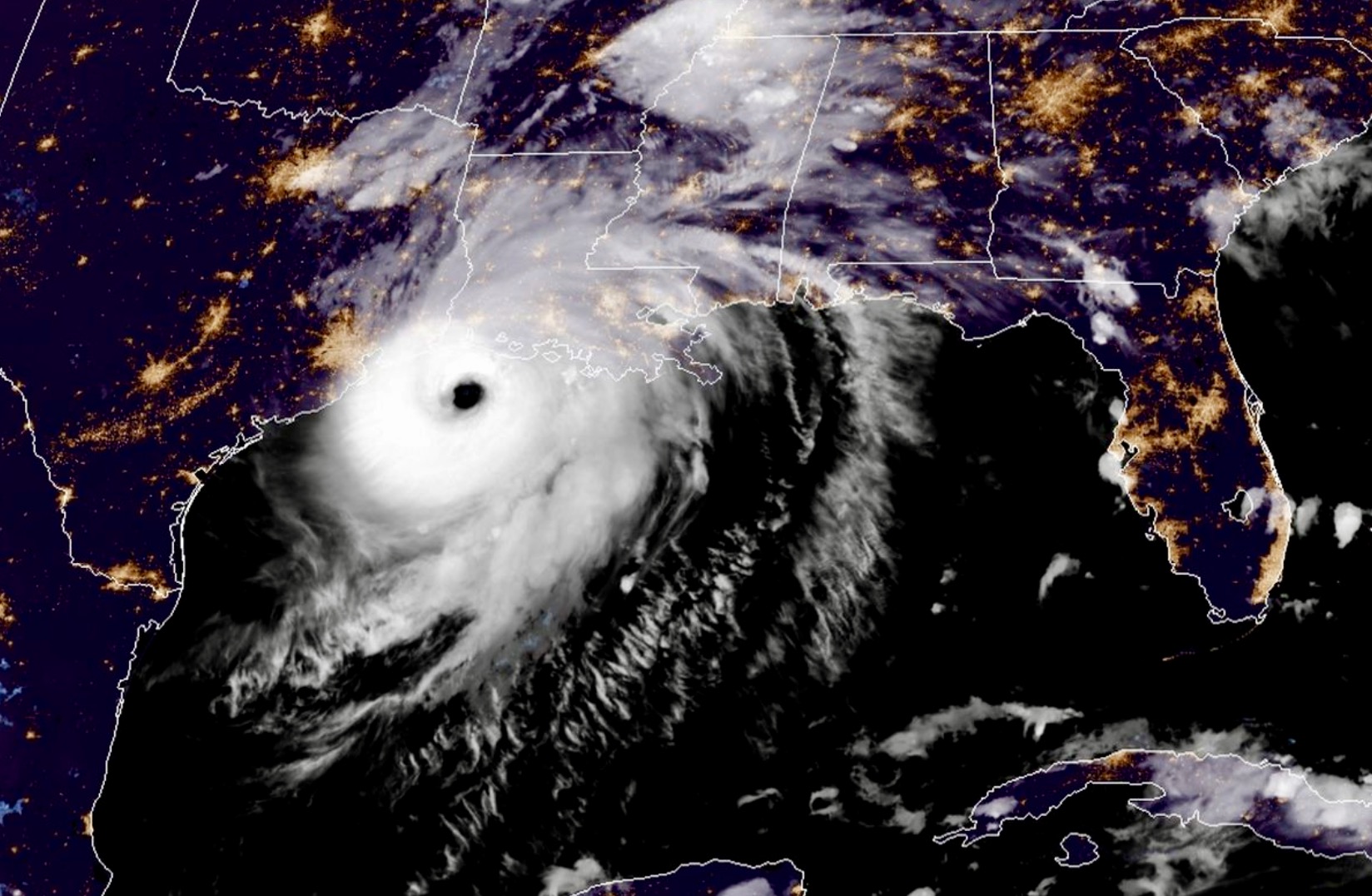 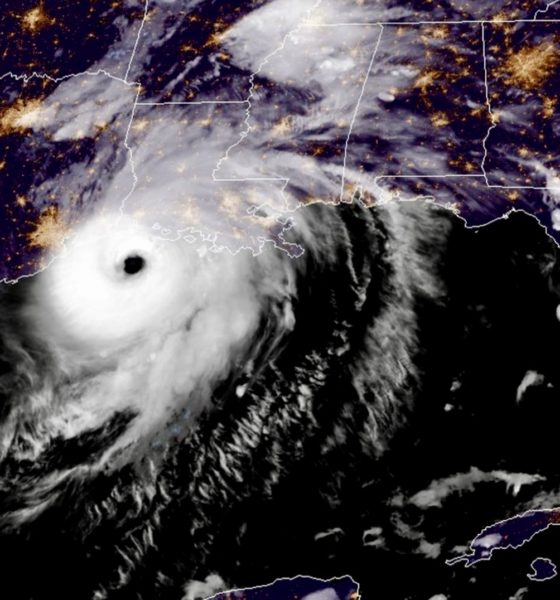 According to the National Hurricane Center (NHC) in Miami, Florida, Laura came ashore at 1:00 a.m. CDT near Cameron, Louisiana (near the Texas border). Upon landfall it was the strongest storm to hit the Bayou in more than a century-and-a-half – matching the wind speed of the infamous Last Island hurricane that left more than 200 people dead in August of 1856.

“At the time of landfall, Laura was a ferocious looking hurricane with a clear circular eye, an intense eyewall, and tightly-coiled surrounding spiral bands,” NHC analysts noted.

In terms of its central pressure at landfall – 938 millibars – Laura was the fourth strongest storm ever to hit the Pelican State. The strongest? Hurricane Katrina in 2005.

Officially, “rapid intensification” occurs when a storm’s sustained winds increase by 35 miles per hour or more within 24 hours – usually fueled by warm water and an absence of upper level winds impacting the system.

Given Laura’s strength, NHC forecasters warned of a “catastrophic” storm surge that could approach as high as twenty feet in some areas.

“The deepest water will occur along the immediate coast. near and to the right of the landfall location, where the surge will be accompanied by large and destructive waves,” the NHC noted in a release.

Specifically, forecasters warned of an “unsurvivable” storm surge “From Sea Rim State Park, Texas to Intracoastal City, Louisiana.” In one particularly dire warning, the Louisiana National Guard advised anyone planning to ride out the storm to make sure they had tools on hand to cut their way out of their homes – if necessary.

“National Guard says if you stayed home you better have tools to cut away an escape hatch from roof,” reporter Greg Hilburn of Gannett tweeted.

NHC officials said the storm surge from Laura “could penetrate up to 40 miles inland from the immediate coastline, and flood waters will not fully recede for several days after the storm.”

In addition to the storm surge flooding, some areas of Louisiana were expected to received up to eighteen inches of rainfall, creating the potential for “widespread flash and urban flooding.”