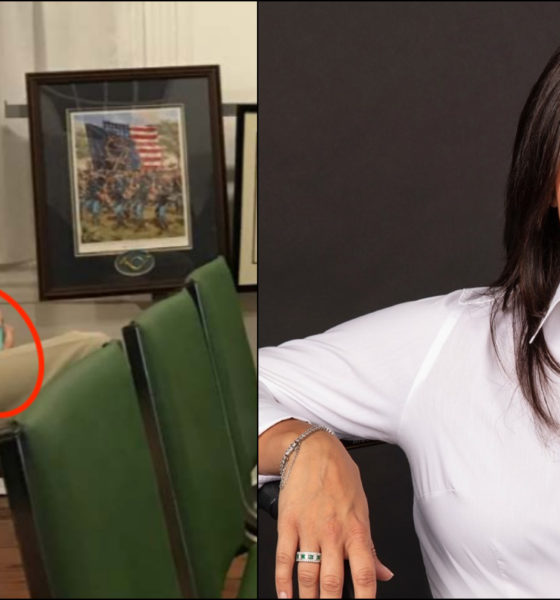 One day after this news outlet posted our story on Beaufort County treasurer Maria Walls‘s bombshell lawsuit accusing auditor James “Jim” Beckert of stalking and threatening her, a county councilman is seeking to take action.

Covert said he had been “doing some thinking” about what can be done considering the “recent public notice of a lawsuit” between Walls and Beckert.

“What ‘can’ be done by the County is to relocate the Auditor’s office and employees to another building location off campus,” Covert wrote. “This would serve the County well; it would serve Mr Beckert well and it would certainly serve Mrs. Walls and the Treasurer’s Office well.”

Walls’ lawsuit accuses Beaufort County of systemically protecting Beckert and his bully-like, abusive behavior toward not only her, but other county employees — particularly female employees.


The accusations beg the question: Does Beaufort County — the richest county in South Carolina — have issues with female leadership? Or, at the very least, is it falling short of protecting its female leaders and other women in its employ from unwanted harassment?

“One might ask, ‘Why does HE have to move?'” Covert wrote. “Simple— The Treasurer’s Office has public monies and other very pertinent information about investments etc in her possession. That and those items should be in the same building as County Administration.”

Sources close to the situation told FITSNews it is likely other victims will come forward following Walls’ lawsuit — which they say accurately reflects the good ole boy system’s treatment of female leaders. This treatment is said to continue even after the county hired its first female administrator in 2019.

The current Beaufort County council consists of ten men and one woman. Sources say many male council members repeatedly failed to take the complaints against Beckert seriously. In South Carolina, county council members can vote to ask the governor to remove an elected official from office.

The lawsuit was filed “after years of Beckert harassing, bullying, defaming and threatening Walls.”

Walls, a certified public accountant, was elected to her current office in 2014 after serving for four years as deputy treasurer. After her first year as an elected official, she was named “office holder of the year” by Thomson Reuters for “having achieved excellence in planning, leadership and service” in Beaufort County. The following year, the SCGOP awarded Walls its top local government honor.

“It has been disheartening and appalling that so many would be aware of this inappropriate behavior and do nothing collectively to deter or prevent it,” Walls said in her statement to FITSNews. “The inaction has not just resulted in continued suffering but the thievery of the taxpayers’ resources and the loss of outstanding professionals.”

She said “this type of conduct is indefensible.”

The lawsuit meticulously describes —and includes photos of — numerous situations where Beckert exhibited escalating abusive behavior toward Walls between 2014 and 2016.

Because Beckert is an elected official, the decision to move him would likely have to come from Beaufort County Council.

It’s still unclear whether S.C. governor Henry McMaster has been asked to intervene and remove Beckert from office, but sources say it is possible the county could ask him to do so.