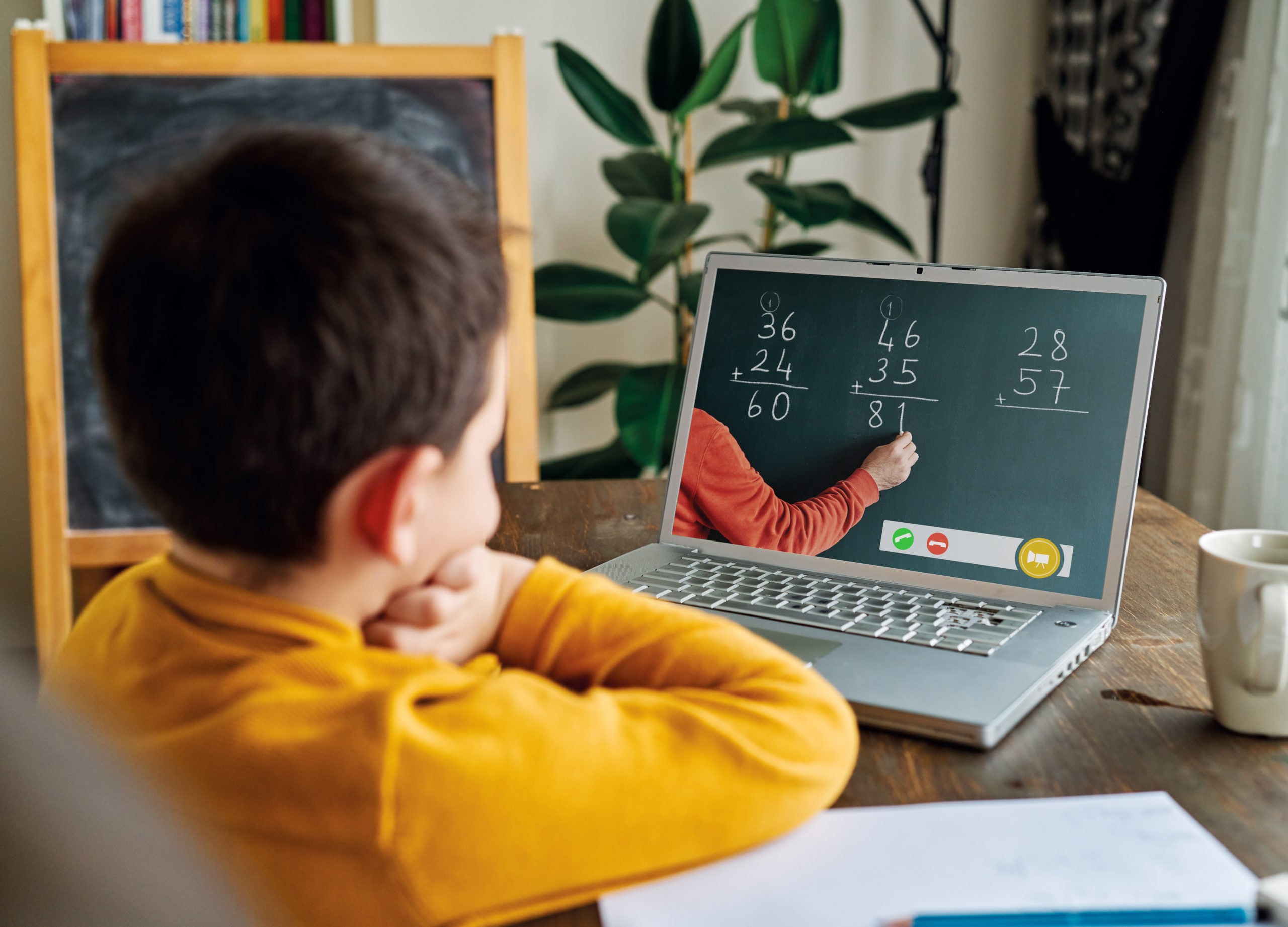 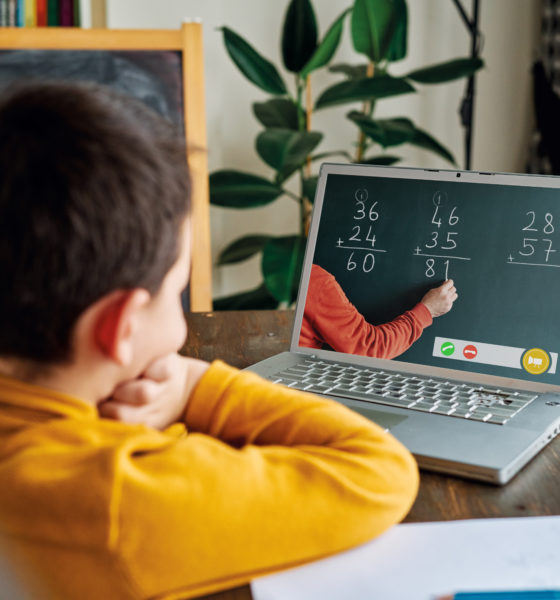 The South Carolina Superintendent of Education (SCDE) modified its requirements for plan approval and is no longer asking that Richland One offer an in-person learning option by September 14, district spokesperson Karen York told FITSNews Tuesday.

When we last reported on this, Richland One Superintendent Craig Witherspoon said in a press release that the district would be adding a one day a week face-to-face option for students beginning September 14.

Since then, SCDE changed the wording on its website to say “plan approval is contingent upon the district and SCDE reevaluating the district’s in-person option every two weeks, beginning with the district’s official start date.”

“Now that SCDE has removed the in-person option contingency, we are not adding a one day a week face-to-face option to our plan,” York told FITSNews via email.

Spokesperson Ryan Brown said the modification allows for districts “individually to discuss what that learning may look like and what best fits the needs of the local community.”

Brown said it is now the “goal” for each district to offer one day of face-to-face learning two weeks after the start date. Richland One students will start back to school Aug. 31.

“The two-week window allows greater time for parents and schools to plan rather than setting a uniform date that does not take into account individual district start dates,” Brown said.

However, Brown later clarified with FITSNews that the “face-to-face option requirement still exists,” but will be pending upon approval every two weeks.

“Richland 1, 2, and every other district beginning virtually will have to implement their face-to-face option within the timeline, as reviewed every two weeks, set by our agency,” Brown told FITSNews. “While many districts are relying solely on spread data, we are using it as one criteria, albeit an important one, to determine district operations.”

Several Richland One parents we spoke with were not notified of this recent change to the reopening plan.

Richland One‘s final plan (below) offers parents the choice to enroll their children in a year-long virtual learning program or choose the phase-in option. Originally, the plan was to start school virtually for all students until the percent positive rate of COVID-19 tests dropped to below 10 percent in Richland County.

“The Phase-In Model begins with eLearning (Phase 1) and transitions to hybrid (Phase 2), with students attending school in-person two days a week and learning from home the other three days, then to traditional face-to-face instruction five days a week (Phase 3),” Richland One officials said in a release. “The transitions would be made based on the COVID-19 risk rating for Richland County as determined by the South Carolina Department of Health and Environmental Control (DHEC). The current risk rating is High Risk.”

Earlier this month, more than 1,000 parents signed a petition asking for Richland One administrators to change their reopening plan and offer a face-to-face option, claiming that the old plan doesn’t meet the needs of all students, especially students in impoverished and working class homes, and students with special needs. About 72 percent of Richland One students qualify for free or reduced lunch.

The petition lists 12 reasons for state officials to re-consider before approving the plan — beginning with the fact that the board of commissioners did not approve it, which could be considered a violation of FOIA laws.

As FITSNews previously reported, the reopening plan was not voted for approval by the Richland County School Board of Commissioners at last month’s board meeting. Richland County administrators appeared to decide on the plan without the approval of the board.

Commissioner Jonathan Milling made a motion in last month’s meeting to have the board vote on the plan as S.C. code 59-19-90 requires school boards to “manage and control local educational interests of its district, with the exclusive authority to operate or not to operate any public school or schools.”

Commissioner Cheryl Harris and Chairman Jamie Devine objected to Milling’s motion, citing “exigent circumstances” allowing for the plan to be submitted to Spearman without the board’s vote. According to FOIA law, Devine needed to make a motion to declare the exigent circumstance, rather than declaring it himself.

Milling argued that the reopening plan shouldn’t be considered an exigent circumstance or an emergency, as FOIA requires, because this decision was a long time coming. As cases have surged this summer in South Carolina, officials have known for months that the pandemic wasn’t going away and they would have to decide on reopening schools in the fall.

Milling’s motion died for a lack of a second, however. Commissioner Beatrice King raised issue with the fact that the board was not voting on the plan at the beginning of the meeting, but she was not present when Milling made the motion. King had to leave the meeting early due to the death of a friend.