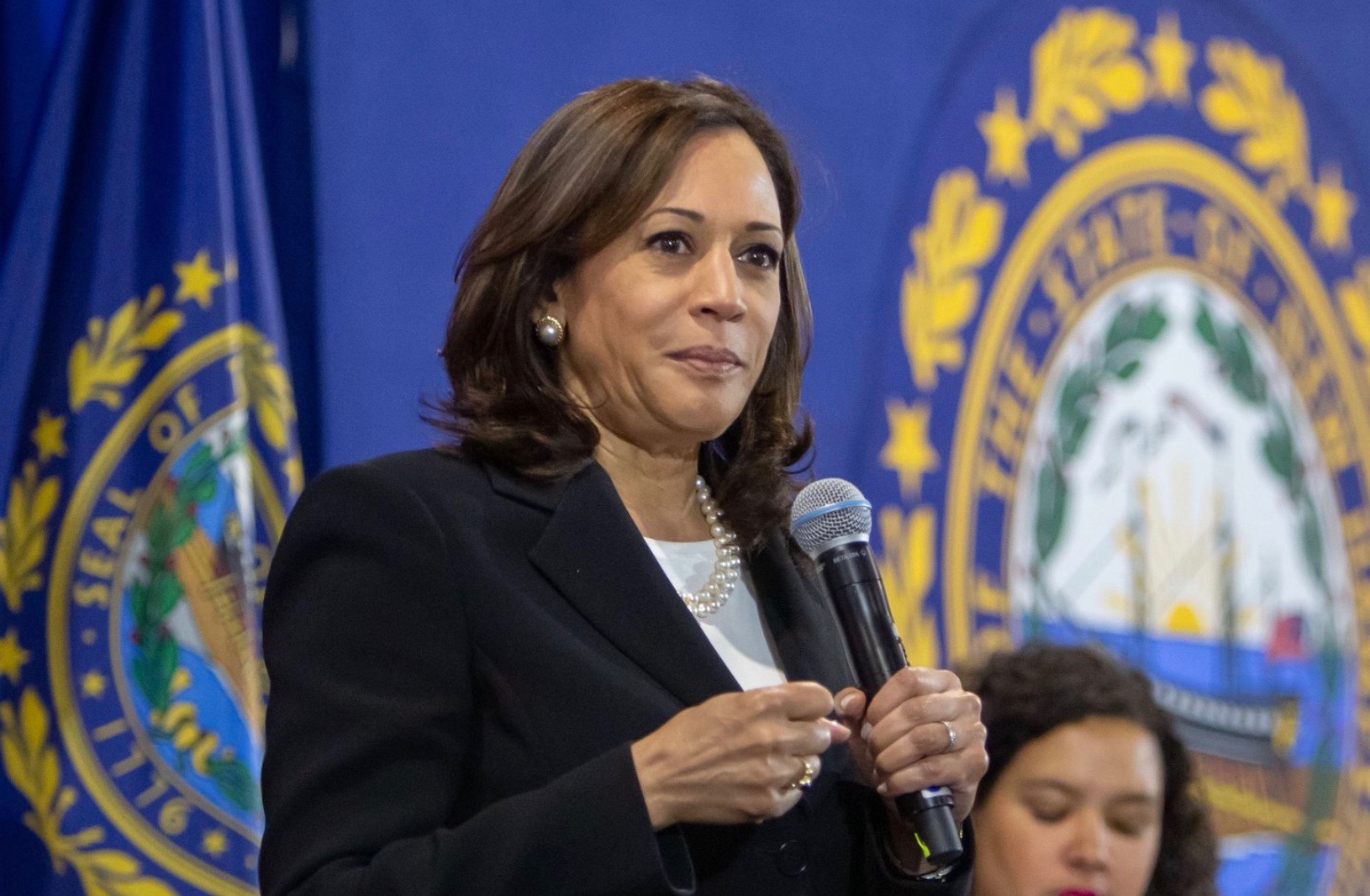 After multiple missteps on racial matters, former U.S. vice president Joe Biden – the 2020 Democratic presidential nominee – chose a minority as his running mate this week. Will the bold move help the career politician in his bid to rally black voters to his banner, though?

Or was the selection not as bold as it seems?

For better or worse, U.S. senator Kamala Harris of California will run with Biden in November – becoming the first black woman ever to appear on a presidential ticket.

“I have the great honor to announce that I’ve picked Kamala Harris – a fearless fighter for the little guy, and one of the country’s finest public servants – as my running mate,” Biden tweeted on Tuesday, making good on his earlier promise to select a female vice presidential nominee.

Biden cited Harris’ closeness with his late son, Beau Biden, as one of the reasons he selected her.

“Back when Kamala was attorney general, she worked closely with Beau,” Biden tweeted. “I watched as they took on the big banks, lifted up working people, and protected women and kids from abuse. I was proud then, and I’m proud now to have her as my partner in this campaign.”

“Joe Biden can unify the American people because he’s spent his life fighting for us – and as president, he’ll build an America that lives up to our ideals,” Harris said in accepting the nomination. “I’m honored to join him as our party’s nominee for vice president, and do what it takes to make him our commander-in-chief.”

In responding to the selection of Harris, the campaign of U.S. president Donald Trump took aim at some of the far left positions she adopted during her own aborted bid for the White House.

“In her failed attempt at running for president, Kamala Harris gleefully embraced the left’s radical manifesto, calling for trillions of dollars in new taxes and backing Bernie Sanders’ government takeover of health care,” Trump spokeswoman Katrina Pierson said. “She is proof that Joe Biden is an empty shell being filled with the extreme agenda of the radicals on the left.”

Well … that was already happening with Biden.

Trump himself responding to the announcement by tweeting a campaign video bashing “phony Kamala” as a candidate who “ran for president by rushing to the radical left.”

Those are fair points, but libertarian presidential nominee Jo Jorgensen adopted a classier tact in responding to the announcement.

“I’m glad that Joe Biden has brought another woman into the race; the vice presidency shouldn’t be a boys’ club,” Jorgensen tweeted. “When I think about the millions of girls and young women across America, I think they deserve a voice this year when it comes to the top job in the country.”

Harris – an early Democratic presidential frontrunner – dropped out of the 2020 race last December, citing her inability to compete financially with the likes of billionaires Tom Steyer and Michael Bloomberg.

“I’m not a billionaire,” she wrote. “I can’t fund my own campaign. And as the campaign has gone on, it’s become harder and harder to raise the money we need to compete. In good faith, I can’t tell you, my supporters and volunteers, that I have a path forward if I don’t believe I do.”

The week prior to her exit, though, Harris was the subject of a pair of unflattering mainstream media pieces which portrayed her campaign organization as rudderless, chaotic and wasteful.

Ironically, Harris vaulted to the top tier of Democratic candidates by eviscerating Biden during an early debate – highlighting his alliances with pro-segregationist U.S. senators as well as his prior opposition to school busing.


“Do you agree today that you were wrong to oppose busing in America?” Harris grilled Biden. “There was a little girl in California who was a part of the second class to integrate her public schools, and she was bused to school every day. And that little girl was me.”

Meanwhile, Biden savaged Harris for allegedly allowing nonviolent offenders to remain behind bars during her tenure as attorney general – claiming she wanted to preserve a supply of cheap labor for the state.

“What happened?” Biden asked. “Along came a federal judge and said enough is enough and he freed 1,000 of these people.”

Harris, 55, was San Francisco’s district attorney from 2004-2011 and California’s attorney general from 2011-2017.  The Oakland native – who is of Indian-Jamaican ancestry – was elected to the U.S. Senate in 2016.  Since then, she has been a lead sponsor of U.S. senator Bernie Sanders’ “Medicare-for-all” proposal as well as Alexandria Ocasio-Cortez’s “Green New Deal.”

Despite her far left ideological orientation, this news outlet felt Harris was well-positioned to capture the Democratic nomination – particularly given the party’s leftward lurching of late.

“We are surprised Harris’ candidacy came to such an ignominious end,” we wrote upon the occasion of her December withdrawal. “We saw her as being among the most promising 2020 Democratic candidates, and her exit from the race leaves the party without what could have been one of its most compelling voices in a general election.”

Looks like Harris’ voice is back in the mix now … but will it be enough to inspire black voters to turn out for Biden?