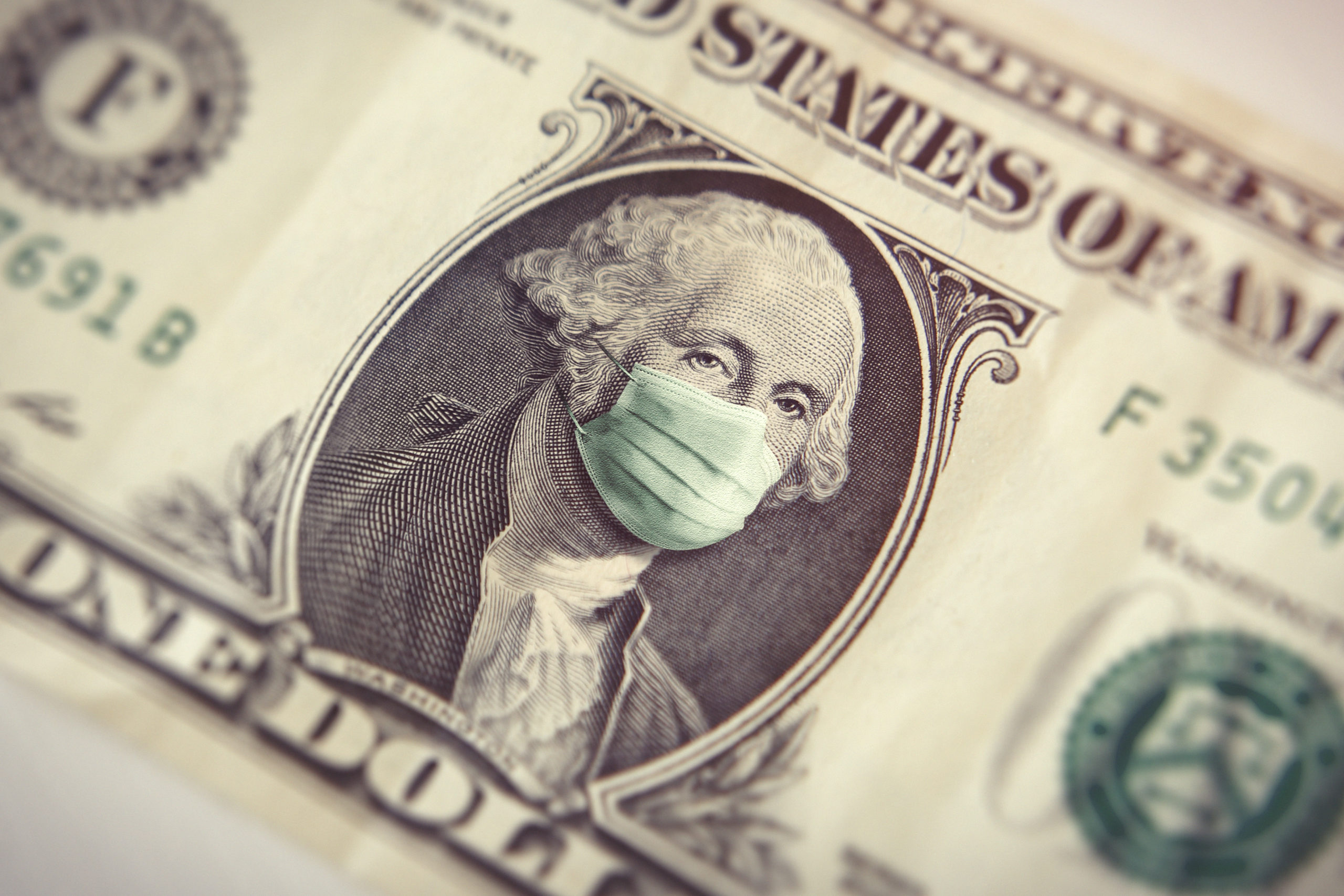 by ROBERT ROMANO || The national debt has skyrocketed by $3.3 trillion since the beginning of 2020 amid record spending by Congress in response to the China-originated COVID-19 pandemic, which forced states to shut down their economies as businesses large and small, critical industries, state and local governments and the American people were given massive financial assistance.

But after three phases of legislation to address the economy-killing measures to save as many lives as possible, Congress is not through yet, with planned phase four legislation that Sen. Rand Paul (R-Ky.) says he is “alarmed” will spend “another $1 trillion we don’t have.”

Paul blasted Senate Republicans in a tweet, following a conference meeting, “The majority of Republicans are now no different than socialist Democrats when it comes to debt. They simply don’t care about debt and are preparing to add at least another trillion dollars in debt this month, combined with the trillions from earlier this summer.”

The concern is legitimate. At the beginning of the year the debt totaled $23.2 trillion, and now it’s $26.5 trillion, a monumental spike of 14.2 percent — and we’re only halfway through the year.

For perspective, since 1980, the national debt has averaged 8.74 percent growth a year while the economy has only managed 5.4 percent nominal growth, that is, before adjusting for inflation.

If those trends had continued without any fiscal adjustments by Congress, it would’ve taken until 2037 for the national debt to reach a $100 trillion, or about 192 percent of debt to GDP, which will only be about $56.5 trillion by that time.

Now with the economy struck by the equivalent of an asteroid, and the damage to revenues still being calculated, the $100 trillion threshold will be reach much, much sooner. Years sooner.


The Gross Domestic Product estimate for the second quarter will be released on July 30, likely to be the worst report in U.S. history. The third and fourth quarters will be better, but not before the debt continues skyrocketing to the moon.

Incentivizing vast spending schemes in Congress is continued high market demand for U.S. debt with 10-year treasuries trading at about just 0.60 percent and dropping as the coronavirus continues surging in southern states. The greater the demand for treasuries, the lower interest rates will go.

But that’s false comfort for legislators. The higher the debt, and the lower the interest rates, the stronger the U.S. dollar will become relative to the currencies of trade partners, which can be a drain on growth. During the height of the pandemic, the dollar reached record highs amid the flight to safety. And as the economy contracts, so too will revenues—driving the debt even higher.

In that sense, the deflationary pressure we’re seeing can drive slow to no growth, like it did in Japan, where the economy barely grown nominally in 20 years.

What would be a death knell however would be if global financial markets lost confidence in U.S. treasuries and the dollar, causing a sudden, massive weakening of the dollar, driving inflation and interest rates much higher — and potentially causing a funding crisis.

Such a danger might seem distant — and certainly supporting the economy in the present given the COVID closures is a more immediate concern for Congress and the administration — but it is not beyond the realm of possibility. We need to be careful here. Sen. Paul is right.

Which is why, whatever Congress is considering right now should only be for those items truly needed to either help states including schools to safely reopen with whatever protective equipment and rapid testing is needed. The longer everything remains shut, the worse the recession will be — and taxpayers will be the ones left with the bill.